It's terrifying how quickly life and relationships can unravel - especially in soapland; 'happy ever after' can turn into "See you in court!" in the blink of an eye.

And it seems one of our favourite EastEnders couples could be headed for D.I.V.O.R.C.E. And quite possibly helped along by enigmatic newcomer Hayley.

Things escalated quickly for Martin and Stacey after she admitted to getting down and dirty with Max Branning on the living room carpet at Christmas. 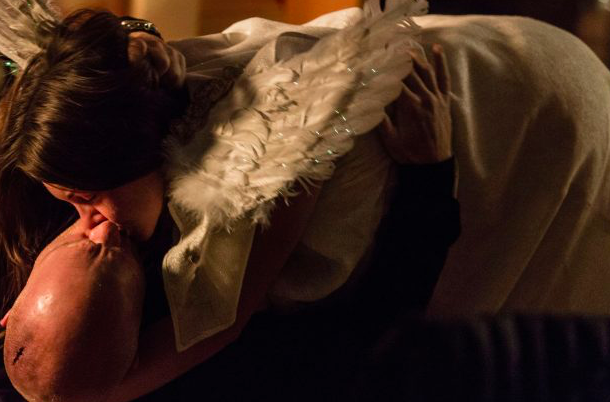 Not so angelic Stacey enjoying Christmas a little too much (Credit: BBC)

Martin couldn't find it in his heart to forgive his wife and, after a series of petty moves, including changing locks and refusing access to the children, it looks as though there is no way back.

Next week our favourite Fowler drops the D-bomb, after an ill-fated day with his estranged wife and the kids. 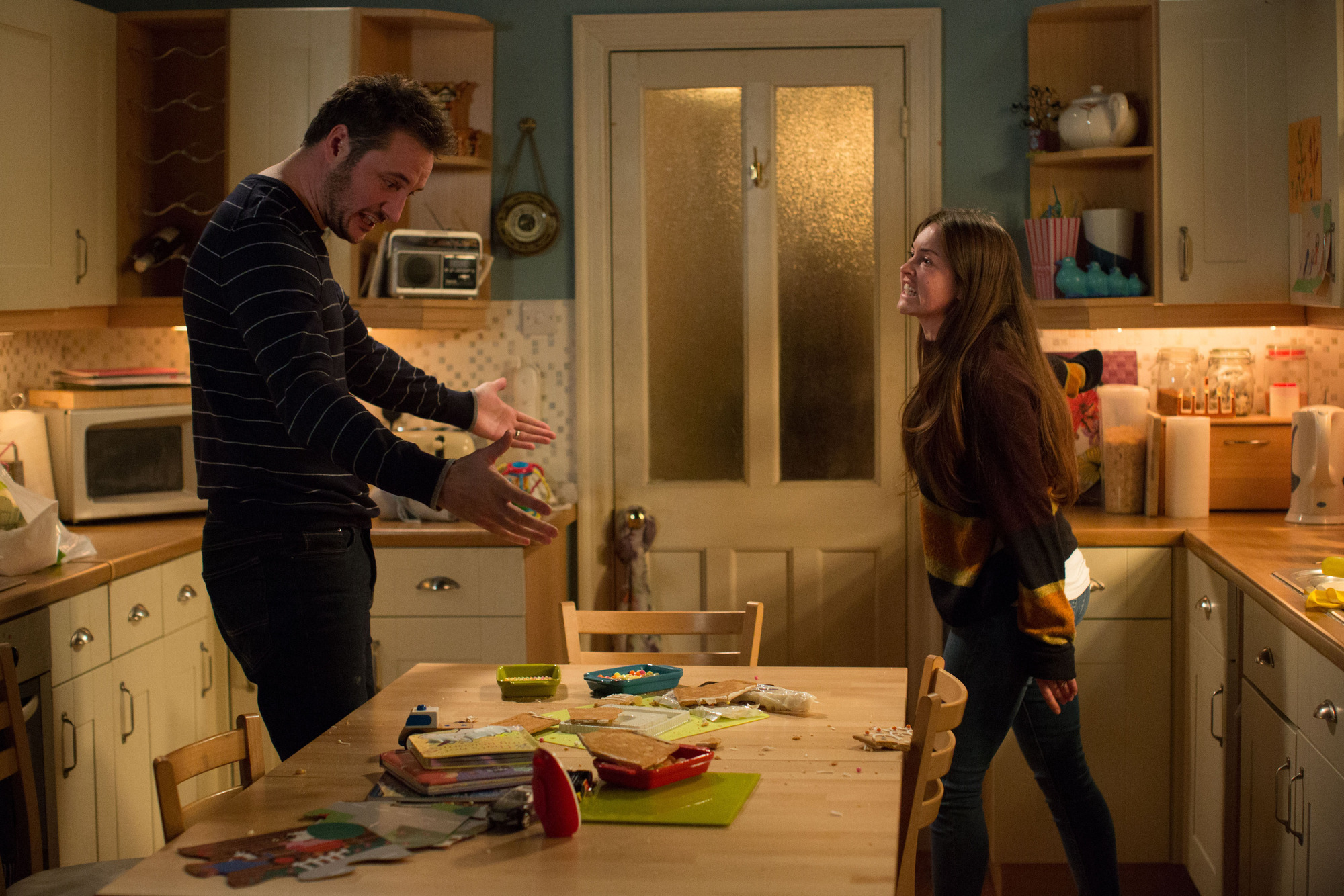 They were once so happy (Credit: BBC)

Sick of all the arguments, he declares that he wants a divorce, and even instructs a solicitor.

But the hot head has second thoughts once he's calmed down - and Stacey catches him trying to delete an email from his solicitor from her inbox.

He insists that he DOESN'T want them to end up shouting the odds at each other in court.

But could their strained peace already be in jeopardy later, after Stacey catches a 'mystery' woman giving her husband a peck on the cheek? 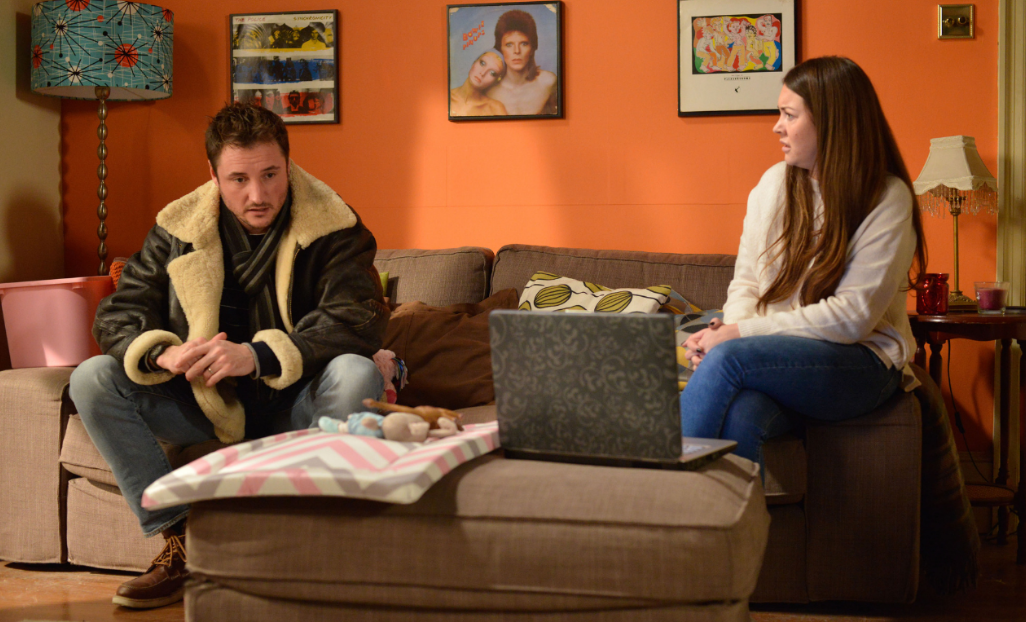 This lady is none other than the curious type who turned up on the Square and began spying on the troubled couple. 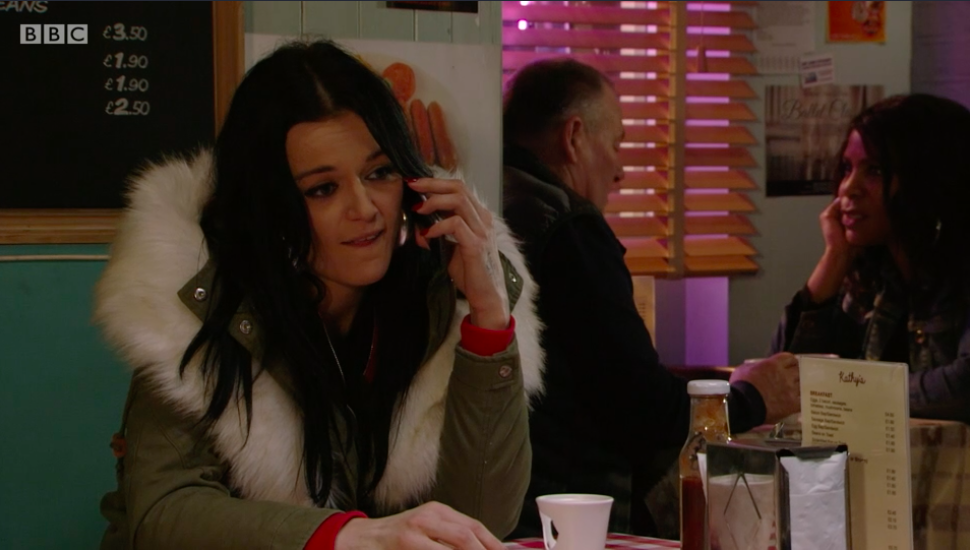 Soap fans think that brunette Hayley is actually a Slater and she is in cahoots with Stacey to ensure that Martin doesn't get the kids or the house, should a divorce go ahead.

She certainly looks the part!

Do you think Martin and Stacey should get back together? Leave us a comment on our Facebook page @EntertainmentDailyFix and let us know what you think!