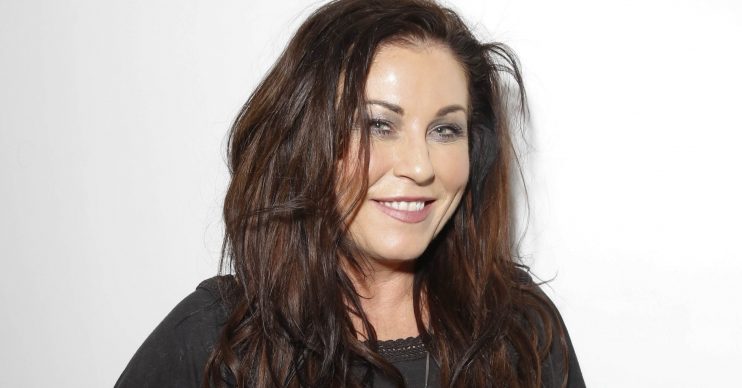 She's reportedly on a two-month break

Soap favourite Jessie Wallace has been ‘suspended’ from EastEnders following an ‘incident’ during filming.

Jessie, 48 – who has played leopard print-loving Kat Slater since 2000 – is set to be temporarily written out of the soap while she serves her ‘suspension’, according to reports.

The Mirror reports that Jessie was ‘hauled off into a crisis meeting’ after an on-set incident, in which her ‘behaviour was called into question’.

The newspaper quotes a source, who said: “Bosses were left with no choice but to discipline her.

Bosses were left with no choice but to discipline her.

The source went on to say that Jessie’s scenes for the upcoming 35th anniversary special have already been filmed.

The much-anticipated special is set to air on February 19, and bosses have already confirmed the death of a major character in the episode.

At the end of 2019, the mum-of-one endured heartbreak when she split from ‘married’ boyfriend of two years Paul Keepin.

It was reported that Jessie spent Christmas with family and friends, and wanted a ‘fresh start’.

The Sun quoted a source as saying: “After a quiet Christmas with her daughter and her closest friends, she is knuckling down for 2020.”