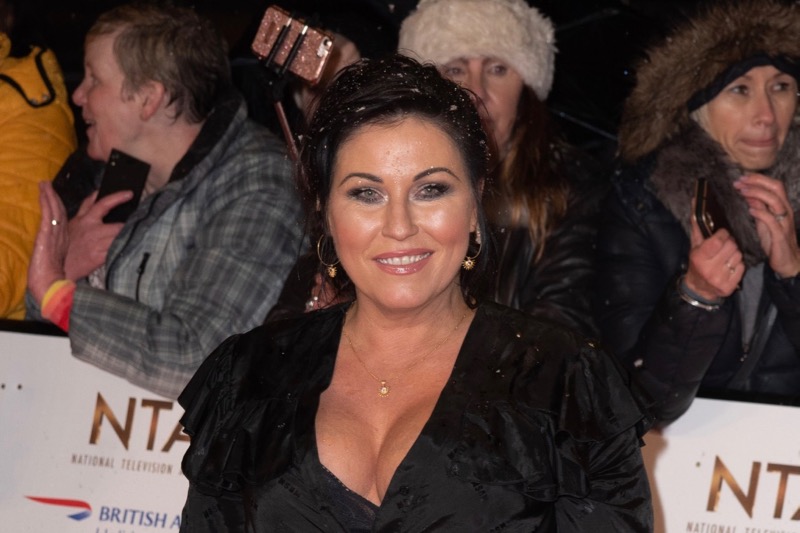 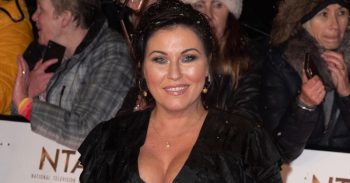 Jessie Wallace left “speechless” by fan’s tattoo of her face

Fan has Kat Slater inked on his leg

The inking is of her iconic character Kat’s face complete with jet black hair, fake tan and lip liner tattooed onto a man’s hairy leg.

Next to the tattoo are the words: “Total [bleep].”

Jessie, 47, admitted she had no words for the tribute to Kat, tweeting: “Mmmmm. I don’t know what to say. I’m speechless.”

The tattoo was flagged up to the star by a fan, who shared a snap of the inking alongside the caption: “Please appreciate this tattoo of Kat I just saw on Instagram please and thank you.”

The image was originally posted by tattoo artist Lucy Blue and was drawn by Jolie Rouge tattoo shop in Islington, London.

The man who had the tattoo revealed his identity as Stephen Salt on Jessie’s timeline. He wrote: “It’s me Jessie – I want my leg to be full of iconic women and you’ve been a favourite of mine since I was a kid.”

However, he was not impressed by the comments his tattoo was getting writing: “All them baby boomers slandering my tattoo – mad how summat my mates and Insta understand is misinterpreted on twitter by a bunch of yummy mummies and Keiths’ on Twitter. (sic)”

Jessie’s fans shared her horror at the tattoo with one writing: “However bad life gets, I can think back to this moment and tell myself that someone somewhere paid to get this tattoo done. So it could always be worse…”

While another added: “Don’t worry @JessieWallaceUK least doesn’t look like you.”

However bad life gets, I can think back to this moment and tell myself that someone somewhere paid to get this tattoo done. So it could always be worse…😳

A third joked: “When the hair grows back you’ll be able to see what you’d look like with a beard.”

Another said: “That Looks terrible!! In the book of bad tattoos.”

The rude comment on the tattoo comes from the infamous line Kat said to her husband Alfie Moon: “I didn’t just become a bit of a [bleep]. I became a total [bleep].”

Jessie is the latest celebrity to have a fan with a dubious inking of them. In January a singer had a huge tattoo of Harry Styles inked on her cheek.

What’s the worst tattoo you’ve ever seen? Leave us a comment on our Facebook page @EntertainmentDailyFix and let us know what you think!