Ian Beale, from BBC soap EastEnders, has been revealed as the UK's top unlikely soap crush.

This Valentine's Day, UKTV Play has analysed popular sites Reddit and Mumsnet as well as other social media platforms, such as Facebook, to find out the top 10 male and female soap characters the UK public have admitted to having a crush on.

And Ian Beale, played by Adam Woodyatt, has made it to the top of the male list!

On a thread, one viewer wrote: "So I was talking with a friend about EastEnders crushes. I definitely have a weird sweet spot for Ian Beale and younger me thought Alfie was the one."

Following the EastEnders men were Butch Dingle and Zak Dingle from the ITV soap Emmerdale. 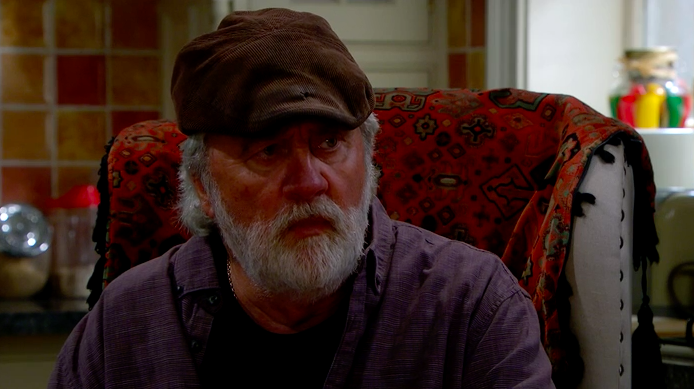 Coming in last was David Platt, Peter Barlow and Ken Barlow, all from Coronation Street.

On the Top 10 list of female soap crushes, coming in at number one is Pat Butcher from EastEnders.

I definitely have a weird sweet spot for Ian Beale and younger me thought Alfie was the one.

Also on the list is Gail Rodwell, Sunita Alahan, Fiz Stape and Sally Metcalfe from Coronation Street, and Charity Dingle and Mandy Dingle from Emmerdale. 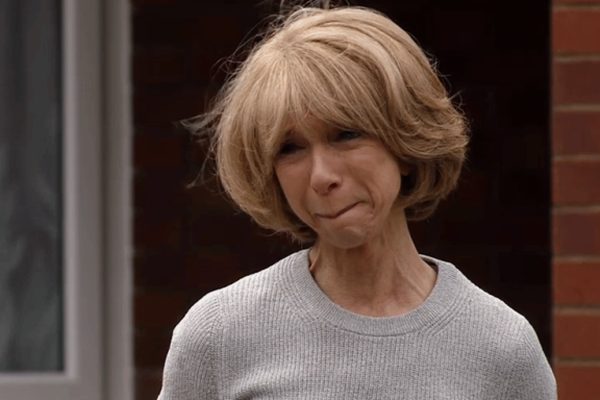 Gail Rodwell was number five on the list for women (Credit: ITV)

UKTV Play spoke to several superfans of soaps to find out what they had to say.

Thomas Hewitt from Durham said: "I've always had a bit of a thing for Sunita on Coronation Street, I remember her having an affair with Karl Munroe and being SO jealous.

"I think it's safe to say she was one of my biggest crushes on the street."

Anouska Curzon added: "In the early 90s, when I first discovered indie and started to swoon over every man who dared to grow their hair long, EastEnders offered up the gift of Ricky Butcher and I was smitten."

Who is your biggest soap crush?

Let us know if any of your soap crushes are on these lists! Leave us a comment on our Facebook page @EntertainmentDailyFix and let us know what you think of this story.