Former EastEnders star Richard Blackwood has been spotted at the set of Hollyoaks.

In pictures obtained by Digital Spy, Richard was seen leaving Lime Pictures studios in Liverpool, where Hollyoaks is filmed.

According to the publication, it's thought the actor was attending a meeting with bosses, sparking rumours he's about to join the cast.

Could we see Richard join the Hollyoaks cast?(Credit: Lime Pictures/Channel 4)

Richard can be seen walking through the grounds of the TV set before getting into his car.

Recently fans of the Channel 4 soap said they wanted to Richard join the show.

The pictures come nearly two years after the actor bowed out of BBC soap EastEnders. 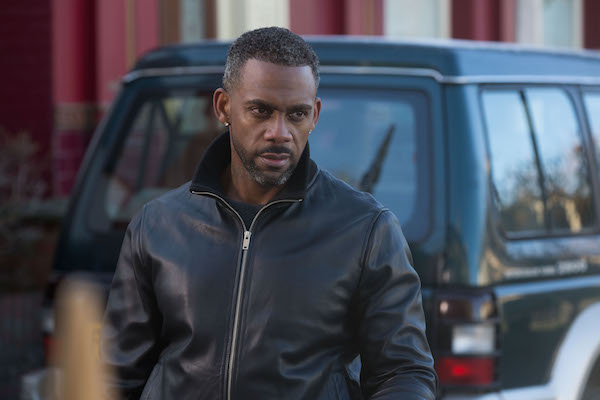 His alter ego Vincent was last seen in Walford in April 2018 after he got into a car with a corrupt police officer, being held at gunpoint.

Viewers never found out what happened to Vincent.

After his disappearance, Vincent's wife Kim discovered she was pregnant with their second child. 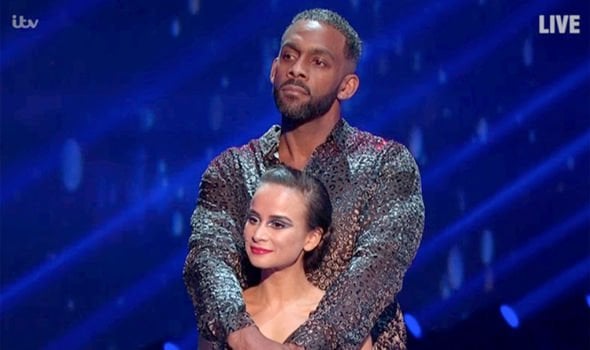 Richard was on the 2019 series of Dancing On Ice (Credit: ITV)

Read More: EastEnders SPOILERS: Sharon's mission to get revenge on Phil gets out of hand in new photos

Since leaving the show, Richard has taken part in the 2019 series of Dancing On Ice where he was partnered with Carlotta Edwards.

The pair were eliminated in the show's third week.

Would you like to see Richard join the cast of Hollyoaks?