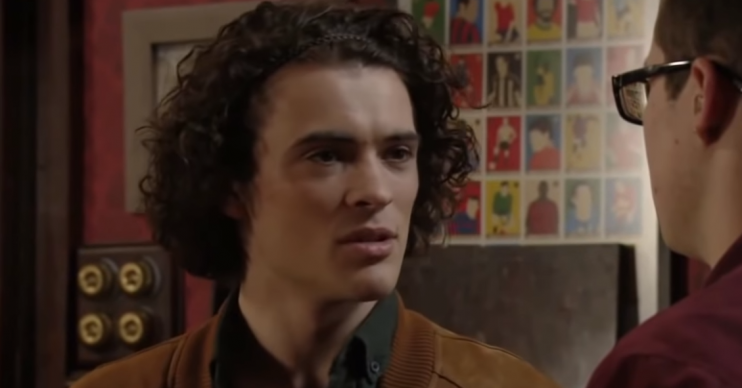 The actor who appeared on Albert Square as hairdresser Paul Coker from 2015 until the character’s brutal death the following year, has revealed he is jetting off to California this month to shoot a pilot for a planned US show.

The 27-year-old star, who was most recently seen on X Factor: Celebrity where he was eliminated in the second week, is hoping to follow the likes of Ben Hardy and Nathalie Emmanuel by breaking into Hollywood.

However, during his time on X Factor, Jonny admitted he would also love to pursue a career in singing.

“I’m from a musical, theatre background, so obviously dancing, acting and singing has always been in balance. I trained primarily as a dancer, but my first major job was acting in EastEnders, so I had that huge exposure.

“In order to pursue a career in singing, you have to really think about who you are as an artist. I hadn’t really gotten to that stage yet. I come from a very musical family, my dad’s a singer.”

Meanwhile, the former soap star, whose character was killed off in a homophobic attack, previously revealed his exit was down to a shift behind the scenes.

He explained in an interview with the Daily Star: “A new producer came on and he made some bold decisions… Often when a new producer comes on they try to change things around, and unfortunately I was part of that decision.”

Do you miss Jonny in EastEnders?