Next week's EastEnders sees Mel at war with the Mitchells shortly after she buries her son, Ben asks Callum on a date and Linda faces prejudice as Ollie starts school... 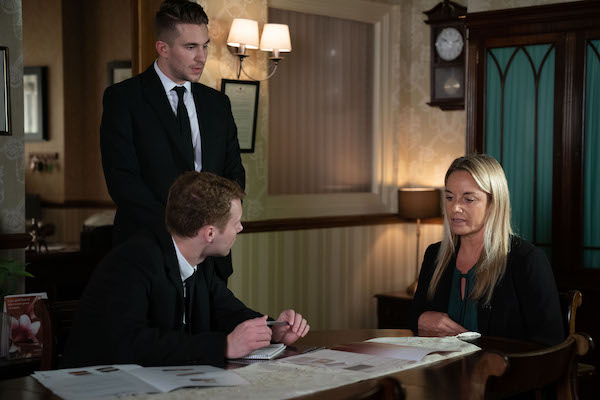 Mel plans Hunter's funeral, but little does she know Phil has worked out that she's taken money from the E20 accounts.

Mel is later horrified to discover Phil has cut her off and she doesn't have any money to pay for her son's funeral. 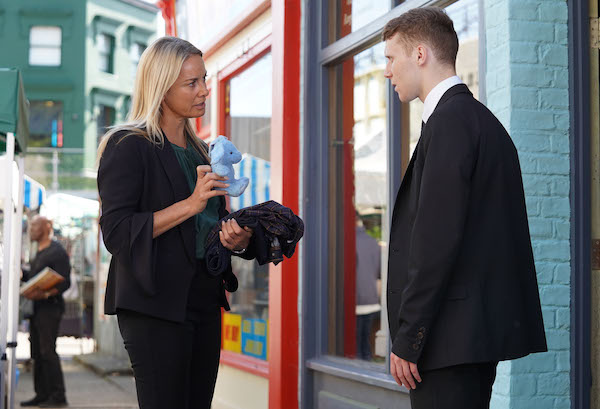 Mel realises she is going to have to scale back Hunter's funeral.

But how will she feel when Jay tells her Phil has ordered him not to organise the funeral for her? 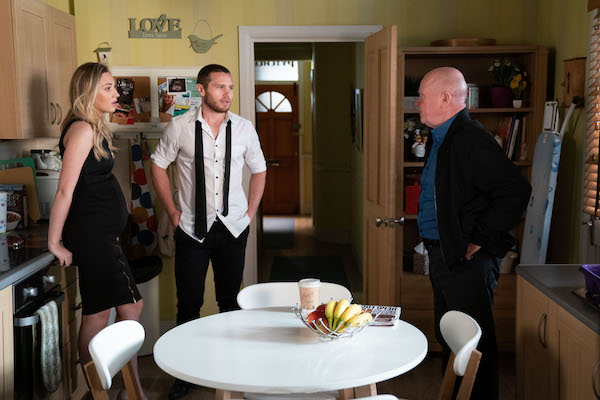 Phil is adamant that none of his family will be attending Hunter's funeral.

He tells Louise and Keanu that they're not attending the service for Hunter, leaving the pair annoyed. 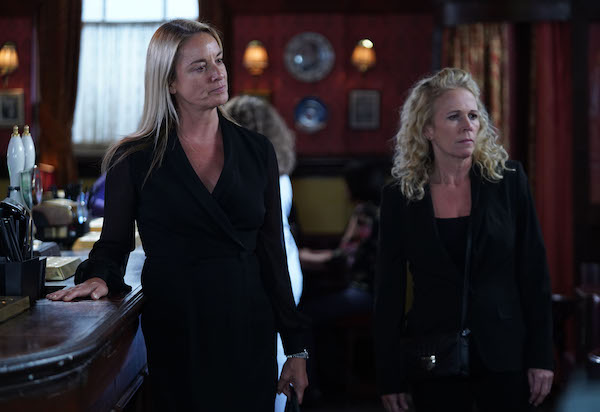 In The Vic, Phil realises that Jay went behind his back and helped Mel and an argument breaks out.

After Mel buries her son with the support of best friend Lisa, she soon finds herself at war with the Mitchells. 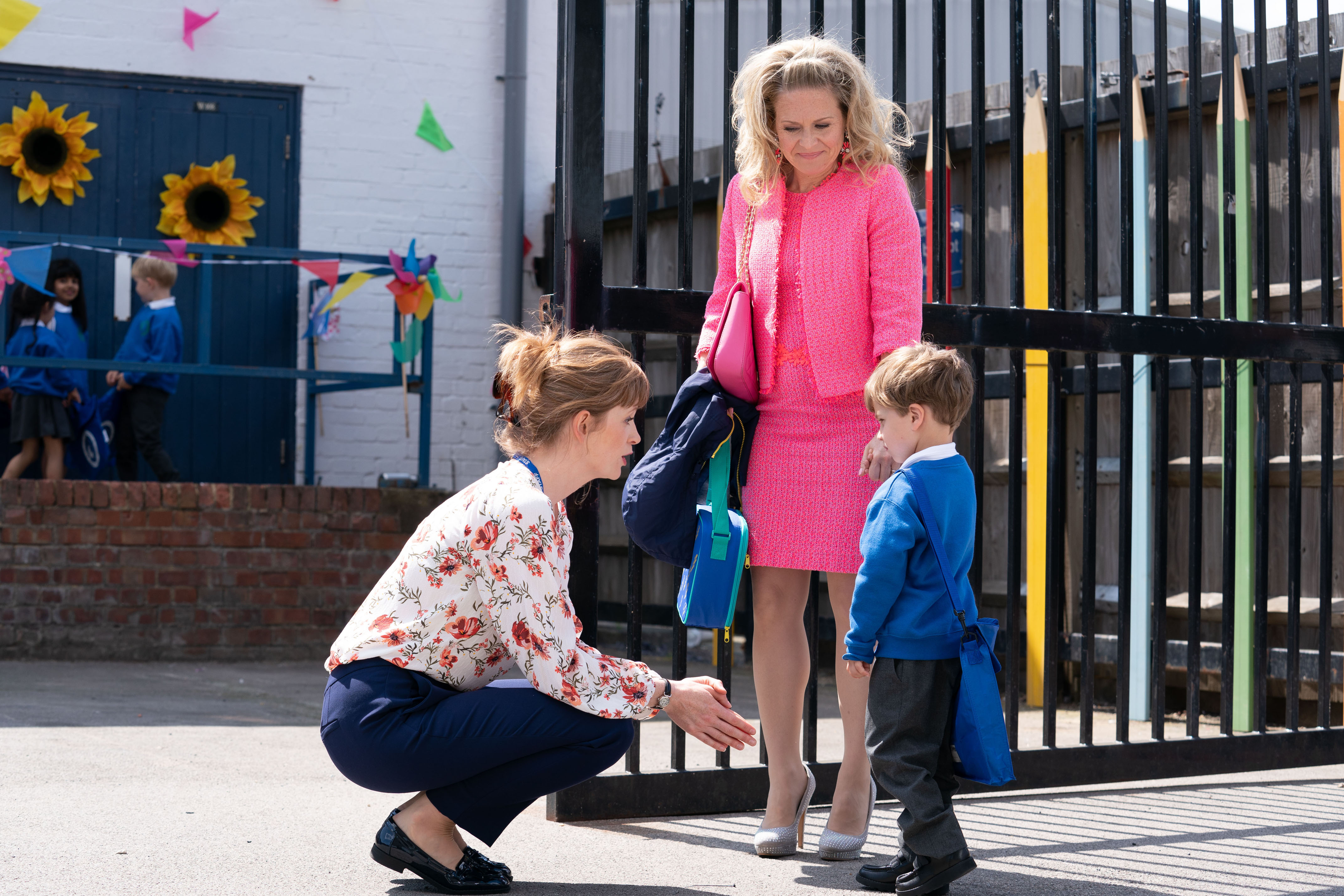 Linda is struggling when she is faced with prejudice on Ollie's first day at school.

But it's not the kids who are causing trouble, it's their parents. 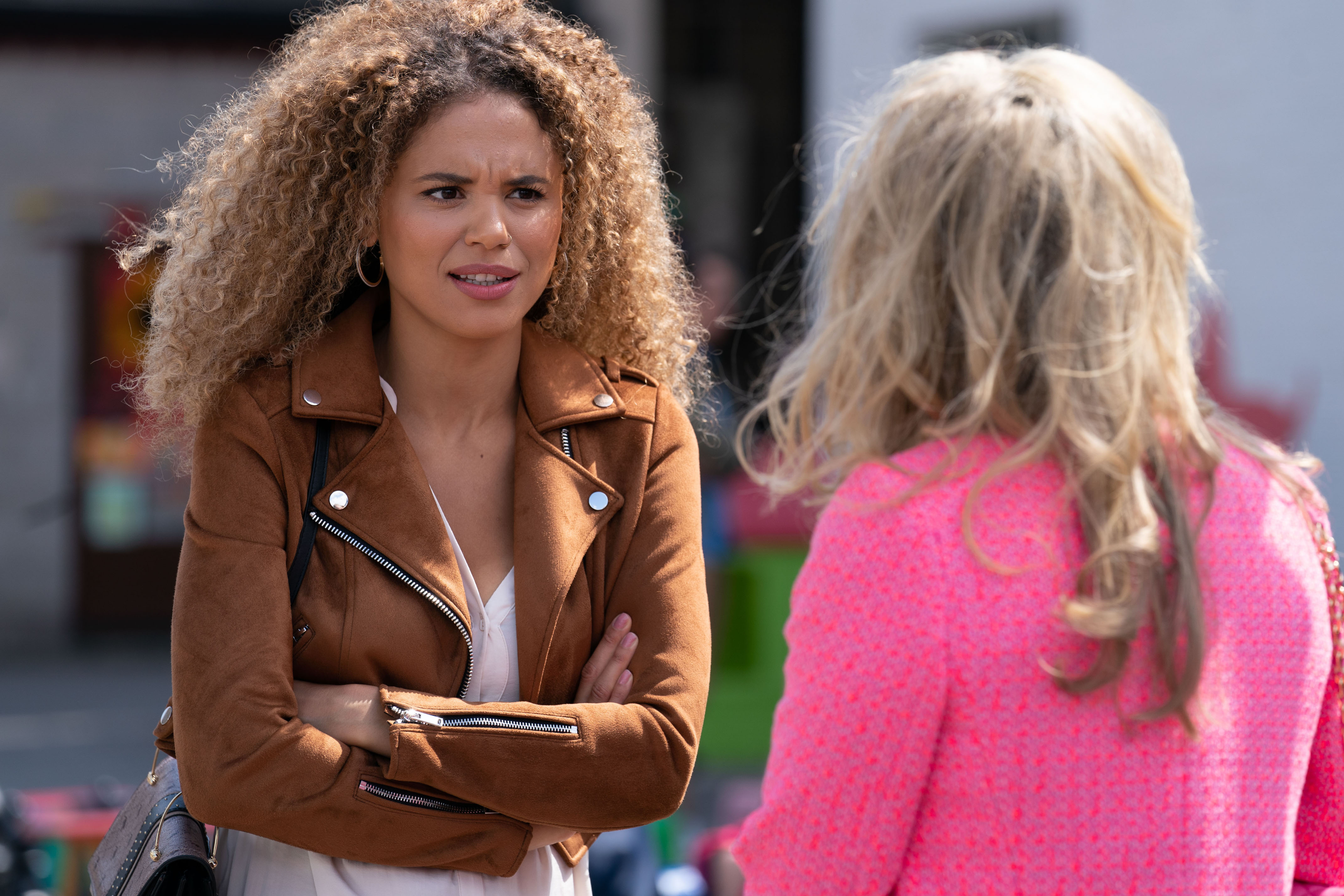 Chantelle warns Linda that the other mums in the playground can be nasty.

Linda is determined to make friends with the other parents for Ollie's sake... but will her plan work?

Keegan and Tiffany get serious 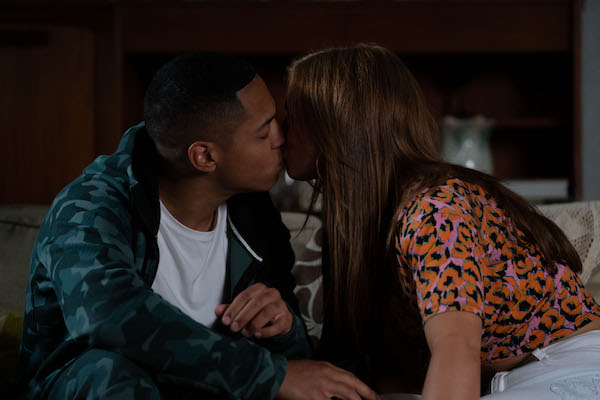 Keegan organises a romantic meal for Tiffany after getting some love life advice from Iqra.

But after a chat with Jack, Tiffany sits Keegan down and tells him that she wants to take things really slowly. Will he agree? 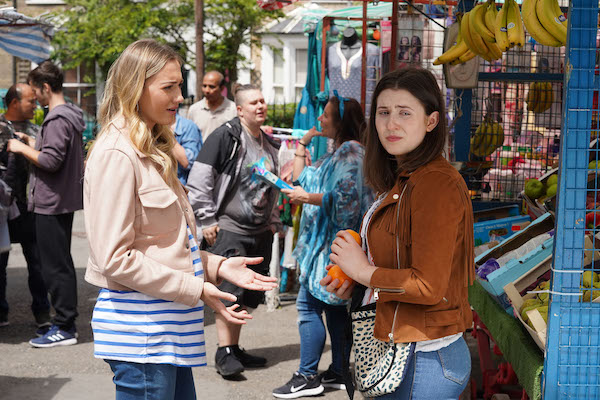 When Robbie joins her things don't go to plan, leading to Louise taking pity on her friend and she hatches a plan. 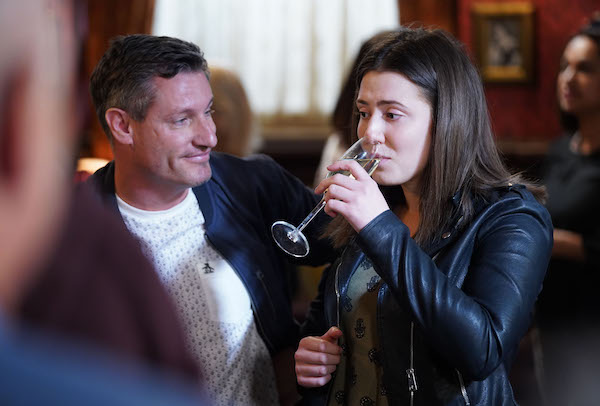 Louise plans a surprise party for Bex, hoping it will cheer her up, but thanks to Robbie it doesn't quite go to plan.

Bex tries to open up to her uncle after a few drinks, but an oblivious Robbie doesn't notice her cry for help.

Ben asks Callum on a date 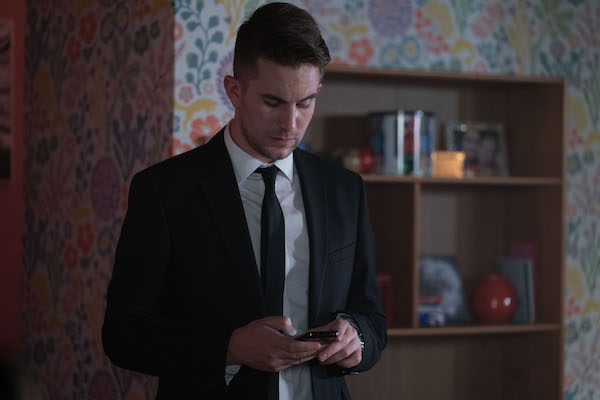 Callum is pleased when he gets a text from Ben asking him on a date.

Could this be the start of a new chapter for 'Ballum'?

Which storyline are you looking forward to the most next week? Leave us a comment on our Facebook page @EntertainmentDailyFix and let us know what you think.