The Slaters manage to track down Jean, Mitch begs Karen to let him and Bailey move in, Mel is desperate for cash and tries to get Iqra and Habiba fired in next week's EastEnders... 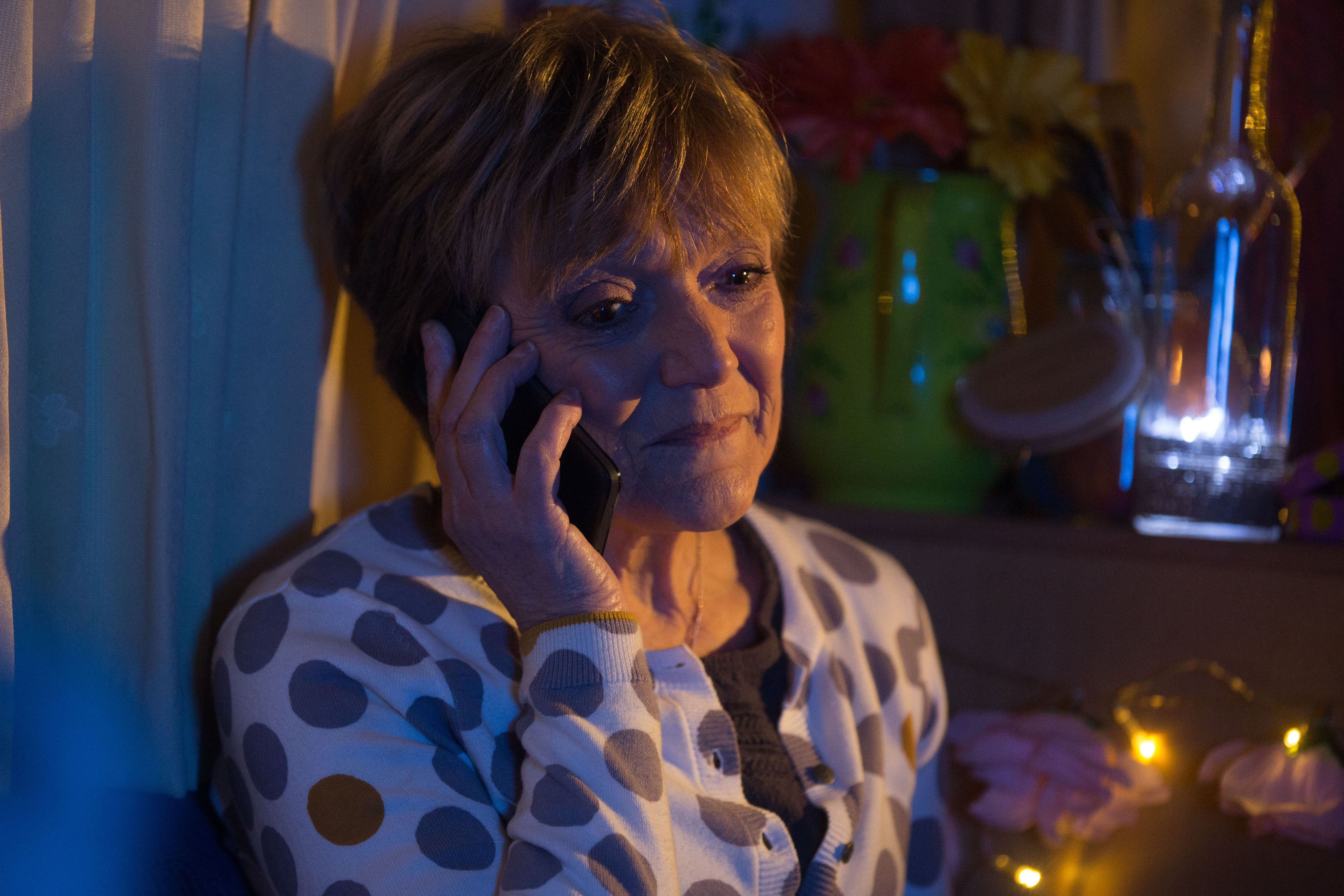 Stacey desperately tries to find her mum. With no luck, she allows Lily to send her a photo of her special themed school outfit.

After receiving a voicemail and picture from Lily, Jean decides to answer Stacey's calls. As Stacey pushes for answers, Jean refuses to reveal her whereabouts. 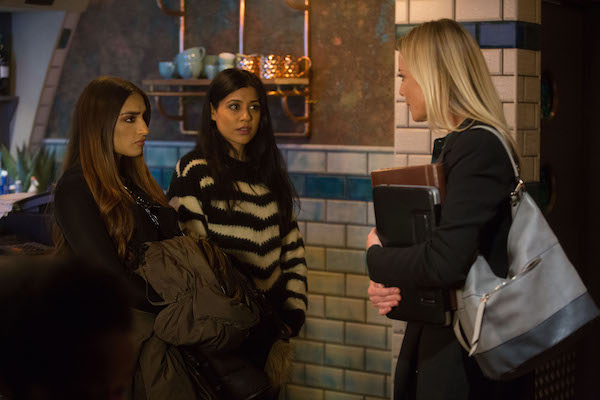 Desperate for cash to pay for Hunter's solicitor, Mel sets her sights on Walford East. She plants doubts in Rainie's mind about Iqra and Habiba's capabilities.

Rainie instructs a reluctant Kathy to enlist Mel's help. The sisters are left worrying about their future at the restaurant. 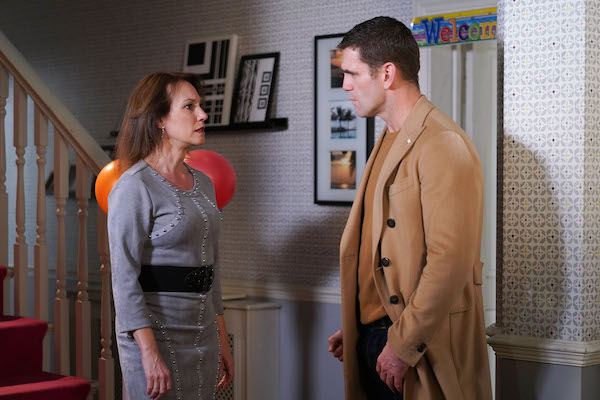 Rainie prepares for Jack and Max's return. She is disappointed to learn Max will be staying away longer. 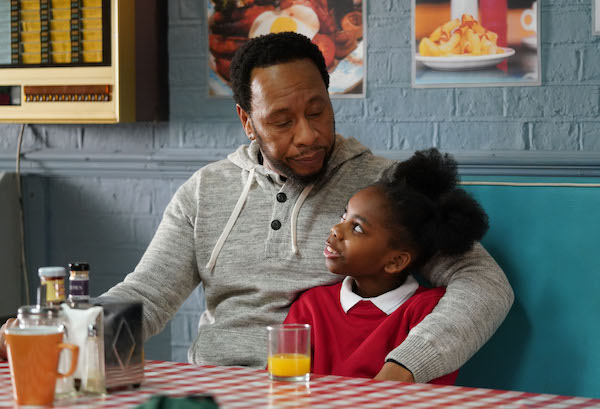 Karen encourages Mitch to step-up for Bailey. She makes him realise it's time to tell Bailey the truth about her mum. 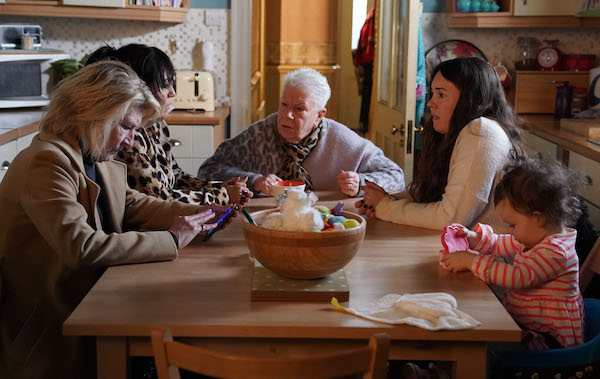 Stacey goes to Jean's appointment but is disappointed when Jean doesn't turn up. Stacey pushes Mo to remember details of an old holiday destination.

Between them, they realise where Jean is. The family arrive and spot Jean but she rushes to the caravan and locks herself in. 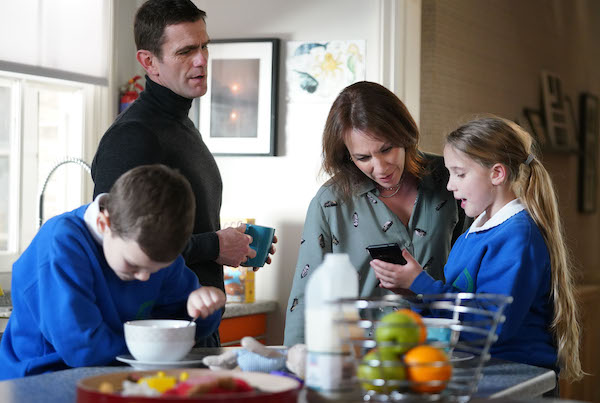 Rainie is horrified to see a picture of Max with a new woman on Jack's phone. She learns he's seeing someone else.

Reality hits home for Rainie when she learns she has no control of the car lot. Jack is worried when he finds her nursing a drink. 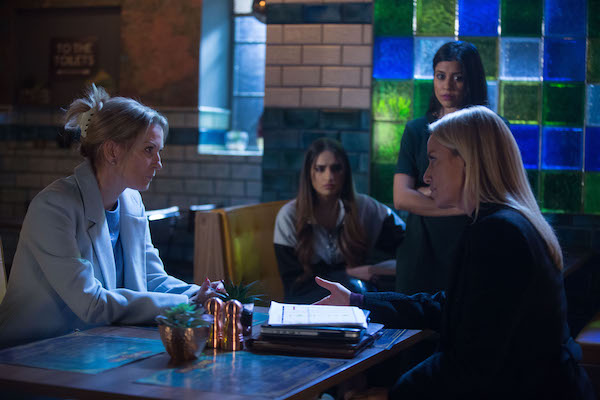 Mel makes a recommendation to fire Habiba and Iqra. They beg Kathy not to listen to her. Mitch begs Karen to let him and Bailey move in but Karen questions his income and insists he finds a job. Keegan continues to give Mitch the cold shoulder. 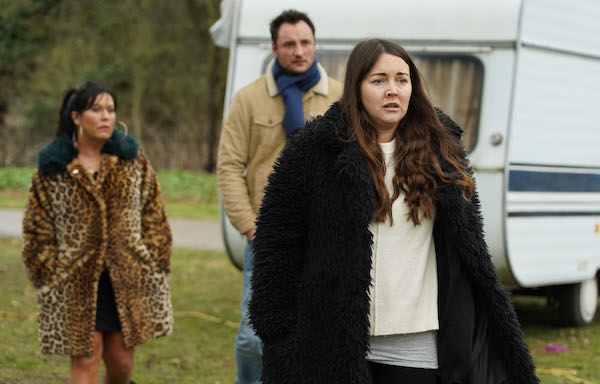 Stacey, Kat and Martin desperately try to get Jean to come out of the caravan. When they intercept a delivery, Lily comes up with an idea. 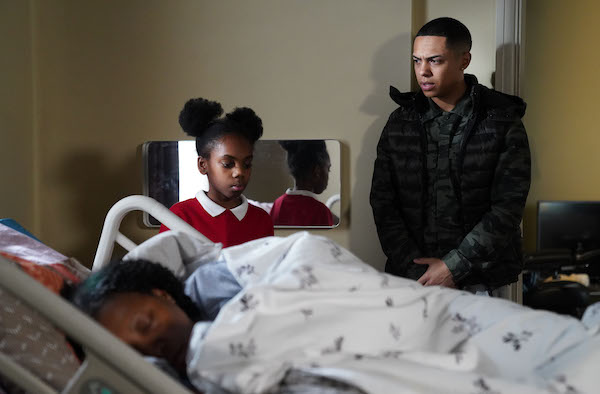 Karen is fed up with Keegan's sulking. She takes him to Bailey's house to see what his sister is dealing with.

He's stunned to see the extent of Bailey's home life. He struggles to comprehend how she copes. 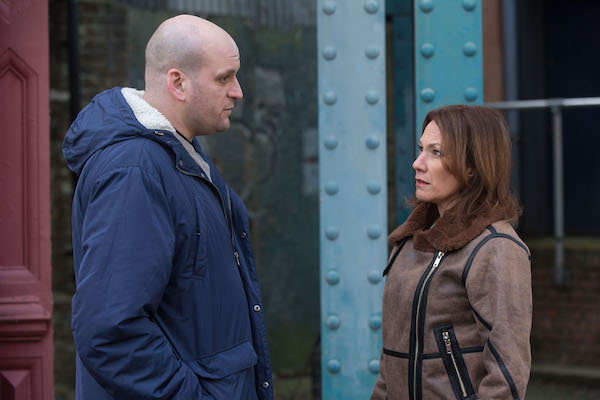 When Bex is busy revising, Stuart offers delivers a letter from Dot to the solicitor about Dr Legg's estate. When he runs into Rainie, he's taken back by her comments.

Are you looking forward to next week's EastEnders? Leave us a comment on our Facebook page @EntertainmentDailyFix and let us know what you think!