Next week in Walford sees some huge returns, Ian be Jean’s hero and Kat meets with Maurice to hear what he has to say about her dad once again… 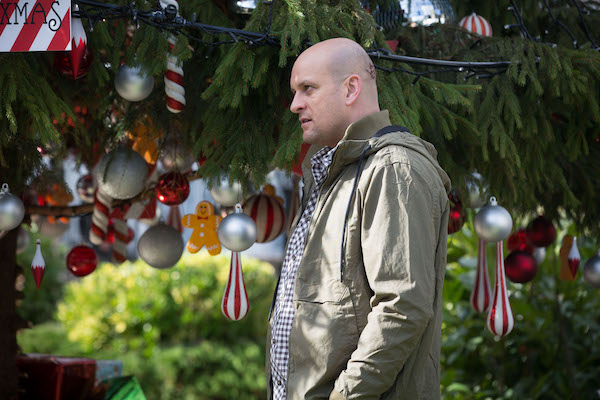 Stuart is back in Albert Square.

And he has a bone to pick with Dennis Jr… 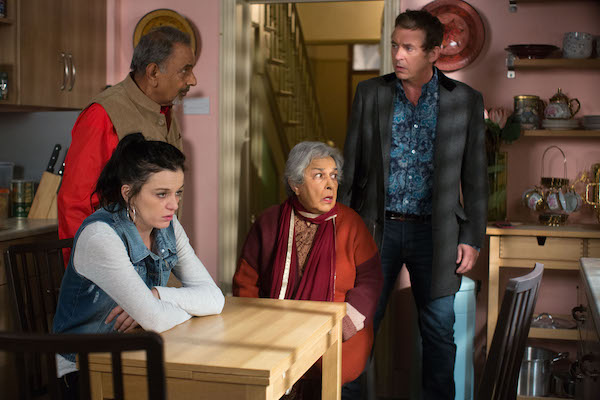 Alfie tries to persuade Hayley to come home to the Slater’s house.

But after she tells him she wants to give up Cherry, he ponders alternative arrangements. 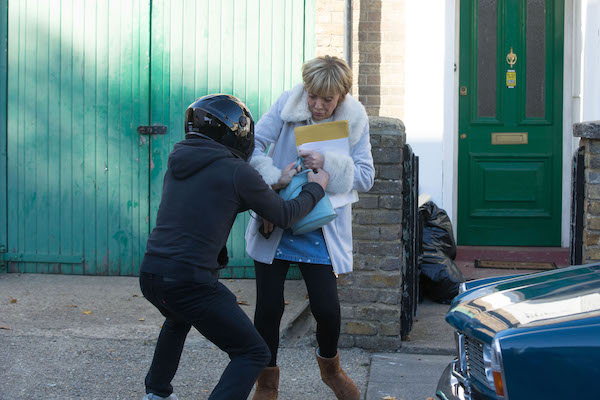 Jean is shaken up after an attempted mugging, but Ian comes to her rescue.

He later stands with Honey and Adam as the choir rebels against Morag. 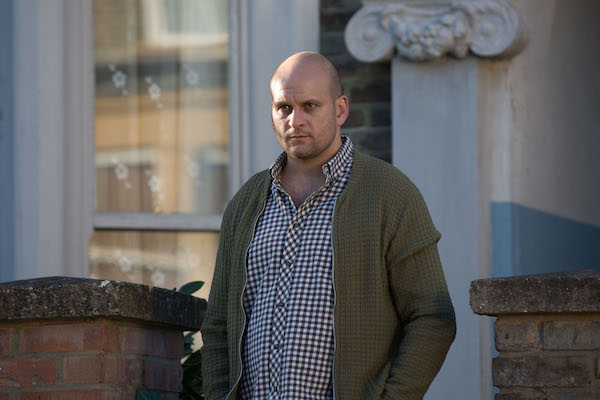 Mick is back but continues to be haunted by everything Stuart has put him through.

Across the Square, he sees his tormentor… 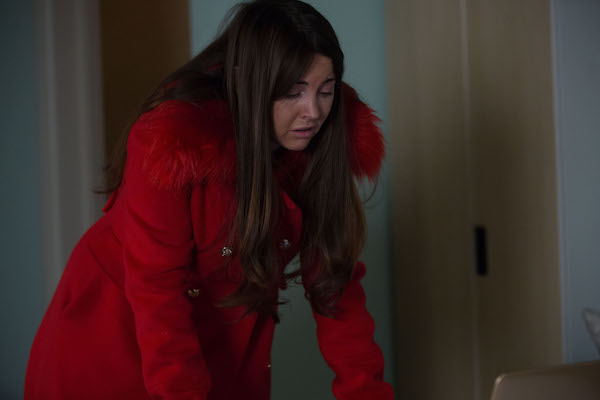 Shocked by the abuse Ruby has been receiving online, Stacey comes up with a smashing idea how to block the hate.

Hopefully it will end Ruby’s trial by laptop for good. 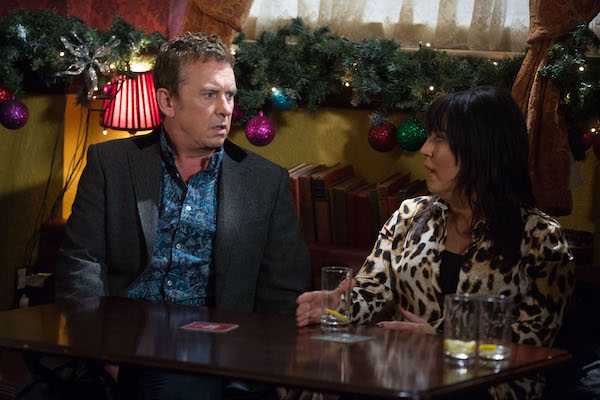 Kat does a runner after the man she knocked over with her moped turns up.

And as Alfie attempts to comfort her, she reveals what Maurice told her – leaving Alfie stunned. 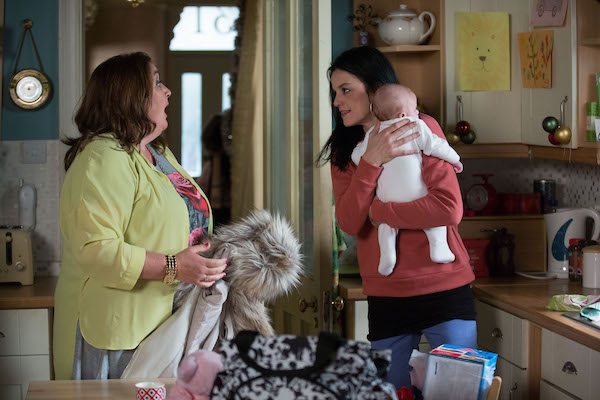 Hayley is horrified when an evicted Bev turns up needing somewhere to stay.

Luckily, Alfie has a solution…. 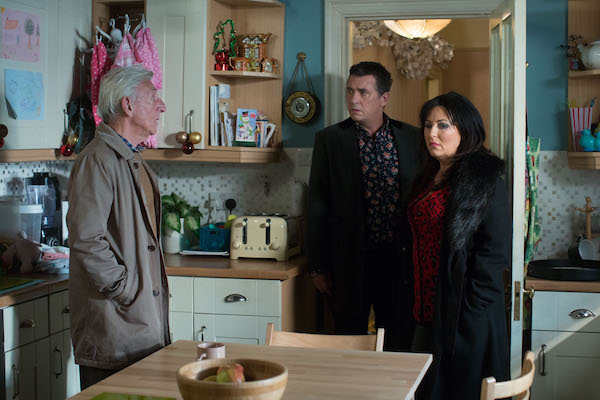 Having opened up to Alfie, Kat is shocked to find him and Maurice together.

And while her first instinct is to flee, Alfie pleads with her to let Maurice say his piece. 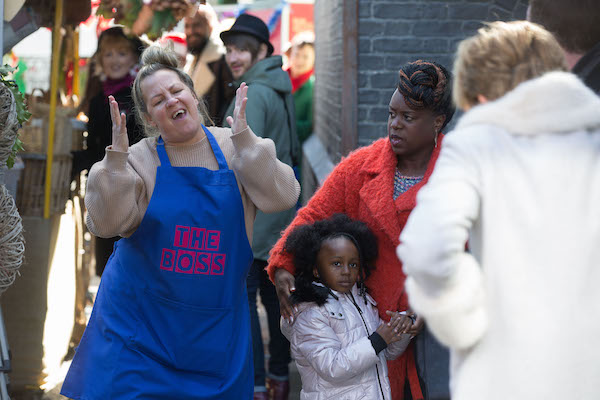 Both Karen and Kim want to land the solo – and are determined to outdo each other to win it. 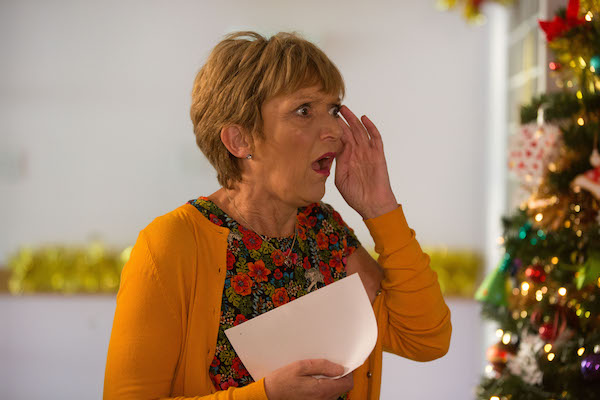 However, Jean is dismayed when Bev arrives for rehearsal.

Happily though, a smile will be put on her face when she discovers a Christmas present for her from Ian…