Jean has been all too aware that their time is running out, and has spent the past few weeks ensuring Daniel is comfortable at home. 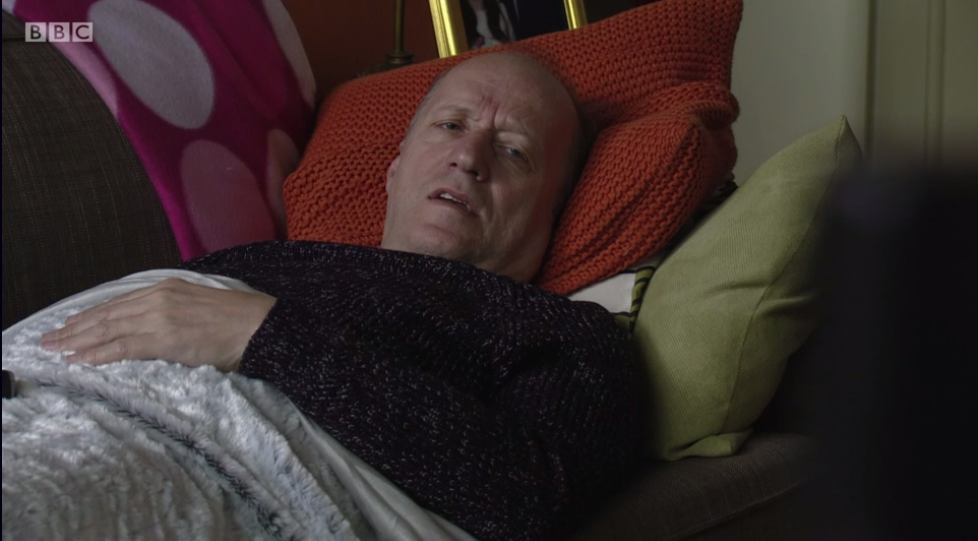 In last night's episode, Mo Slater, who was fed up of seeing Daniel moping, demanded that he realise just how lucky he was to have Jean in his life.

As Jean popped out, Mo's words made an impact and encouraged Daniel to make his feelings for Jean crystal clear.

Well he's got cancer and he's not having any treatment.

Read more: EastEnders Spoilers: Daniel discovers he only has weeks to live 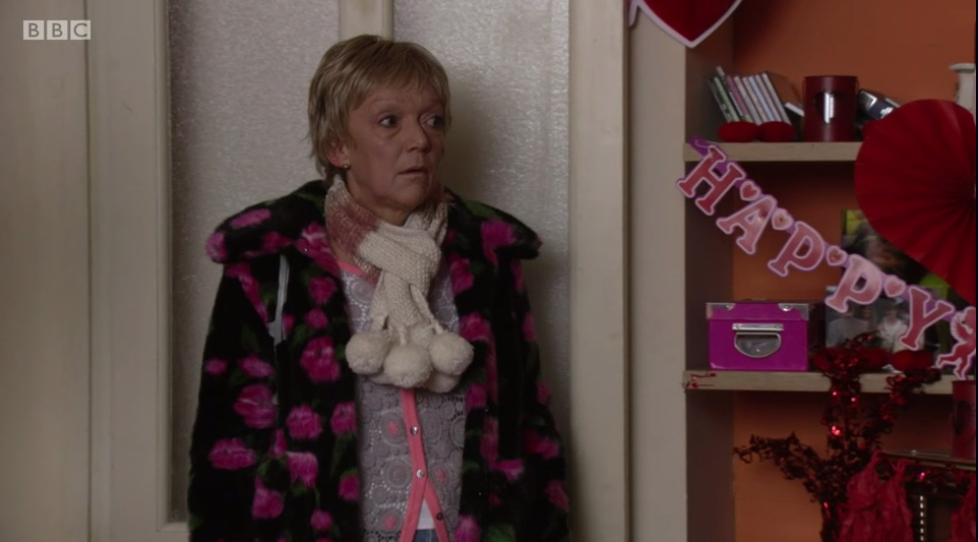 When Jean returned home from the shops, she walked into the living room to find Daniel surrounded by rose petals, red love-heart balloons, and streamers, while love songs played in the background.

Fans were left in emotional turmoil when Daniel said: "This shows you how much I love you." 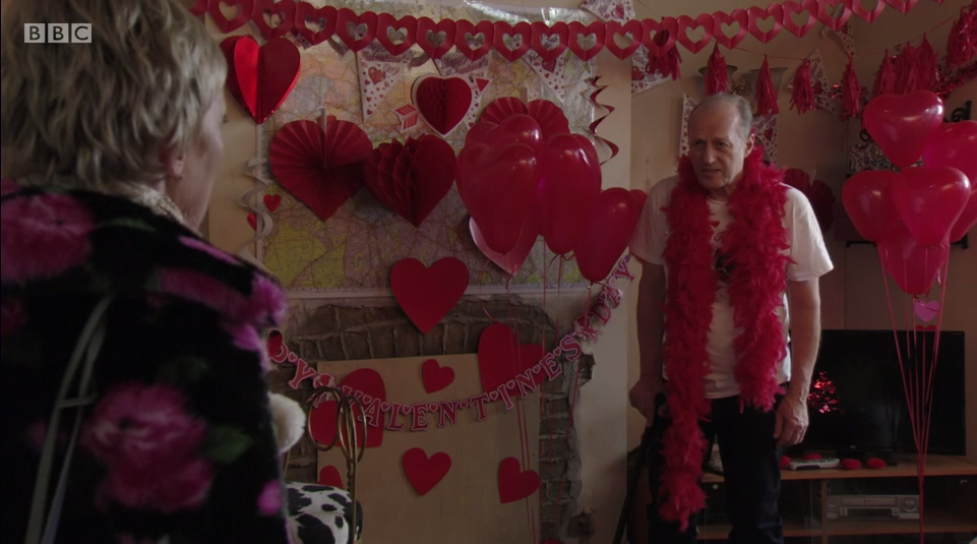 While Jean was hesitant at first to embrace the celebrations, instead worrying about how she doesn't make Daniel's tea how he likes it, isn't caring for him properly, and doesn't know how to take his temperature correctly, she asked Daniel if being with her is actually how he wanted to spend his remaining time.

Daniel then told Jean that as long as she had made it, he would happily drink "dishwater".

He went on to to say that: "There's no one I would rather be with when I die." 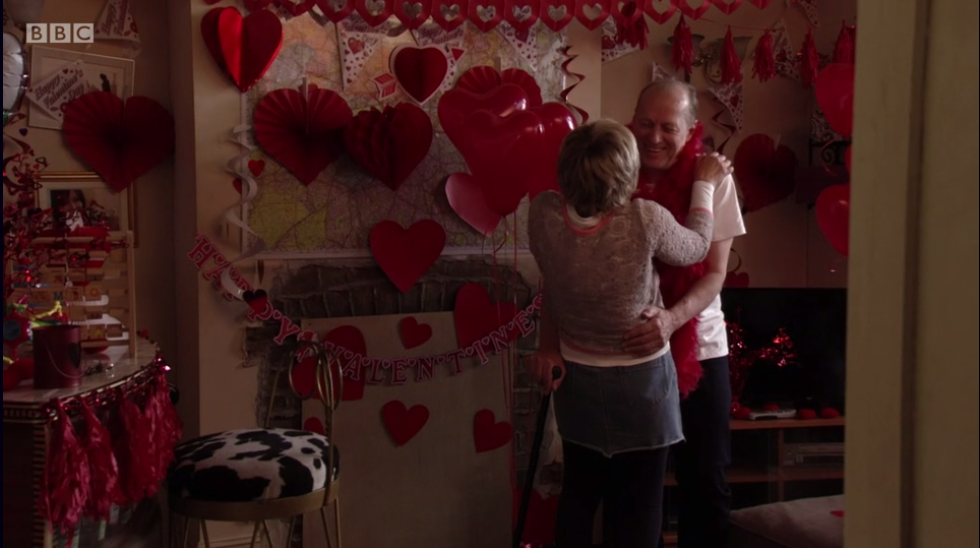 One fan said: "#EastEnders This is just the sweetest."

#EastEnders This is just the sweetest 😭 pic.twitter.com/N7JcREddAv

While another fan said: "Omg Jean and Daniel love them #EastEnders"

"I've got the knickers on as well" Aw Daniel. Jean really is gona be beyind devastated once he dies for real sadly ain't she? #Eastenders 💔

During his battle with cancer, which is sadly set to come to a tragic end at some point in the future, Ade Edmondson's character is being cared for by Jean, who is also battling cancer.

Ade has confirmed that Daniel and Jean's story will end with the sad passing of his character later this year.

Of his tragic storyline, Ade told Loose Women in January 2020 that his character - who has halted all cancer treatment - would pass away on the soap at some point in 2020.

When he was asked how long Daniel and Jean had left together, he said: "Well he's got cancer and he's not having any treatment."

It has yet to be confirmed by the BBC when Daniel will die.

Do you think Daniel and Jean's relationship is sweet? Leave a comment on our Facebook page @EntertainmentDailyFix and let us know what you think about Daniel's Valentine's Day surprise.