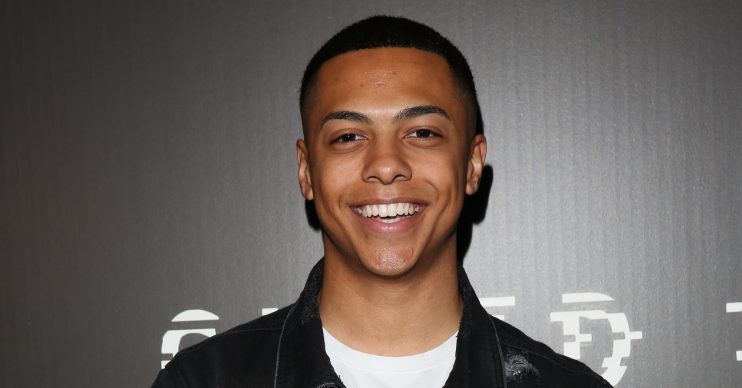 They're having a great time

On-screen the pair could soon be related in EastEnders if reports of a wedding are anything to go by – and off it, it seems Zack Morris and Dean Gaffney are pals too.

Zack plays Keegan Baker on the soap, who is dating Tiffany Butcher – the niece of Dean’s alter ego Robbie Jackson.

The actors have been soaking up the sun on the White Isle, and Zack has shared a number of pictures of his trip.

With the one and only Gaff

Zack captioned one of the images: “With the one and only Gaff.”

As well as his partying with Dean, Zack shared another picture sunning himself on a lounger.

“Can’t complain really,” he captioned the shot. Neither can we!

Pictures emerged yesterday of Zack filming on location as Keegan – seemingly getting hitched to Tiffany!

Tiff was sporting a short, white, bridal-style dress and Keegan a smart suit.

But the couple’s nupitals may run into trouble when Keegan’s mum Karen Taylor gets herself arrested when she sits on the bonnet of the registrar’s car!

Copper Jack Branning is forced to step in, but can he save the day? And will the wedding go ahead?

If it does happen, it’ll make hapless Robbie Keegan’s uncle-in-law!

Meanwhile, earlier today, Dean responded to reports he was on dating app Bumble looking for love.

He hit out on Twitter that it was a load of rubbish.