Zack Morris, who stars in EastEnders, has revealed he was the victim of horrifying racist abuse.

Actor Zack plays Keegan Baker in the soap and has told how a racist brute hurled slurs at him last night. 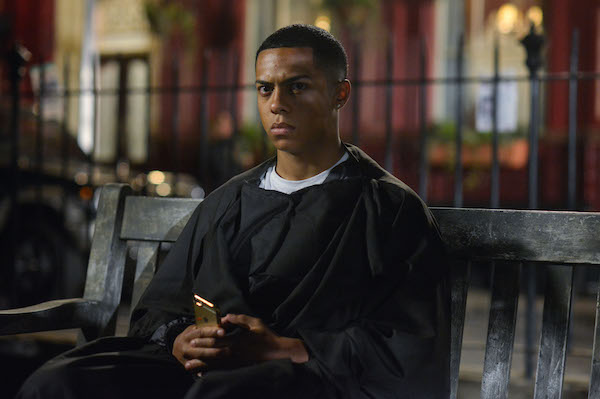 "To those who think racism is a thing of the past," he tweeted.

"Last night I walking through a car park to my car and was getting abuse from this random guy calling me a [expletive] and 'Uncle Tom' repeatedly.

"This is the sort of mentality that is still destroying our generation and it MUST STOP."

Zack's friends, family and fans were upset by what had happened to him and quickly showed their support. 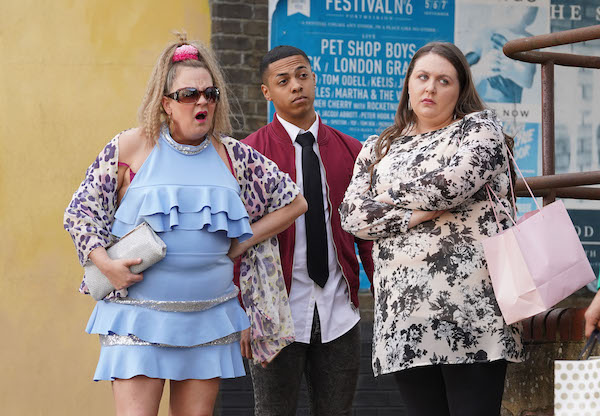 Fans also flocked to send their support to Zack after the terrible incident.

One said: "It's not a thing of the past, although people were more brazen say in the 70s/80s when I grew up in the U.K.

"It was on TV - it was everywhere. I'm sorry Zack. You're an outstanding man, he on the other hand is in need of counselling and serious help."

This is the sort of mentality that is still destroying our generation and it MUST STOP.

Another added: "In this day and age racism is still going about I think it's disgusting all because of the colour of people's skin, chin up be strong these people are low lives who are just looking for trouble.

"It shouldn't still be happening in this day and age but it is."

A third said: "People are so disgusting, why can't they get on with their own lives.

"You just keep shining and be the star that you are."