Viewers of EastEnders have pointed out Phil Mitchell has forgotten his connections to Jack Branning.

Fans of the BBC soap know Phil's wife Sharon is pregnant and recently Phil sussed that the baby isn't his, but he hasn't figured out Keanu Taylor is the dad.

Instead, Phil has convinced himself that Jack, who was once engaged to Sharon, is the father. And after Ben found Sharon's necklace at Jack's house, they saw it as absolute proof Sharon cheated with Jack. 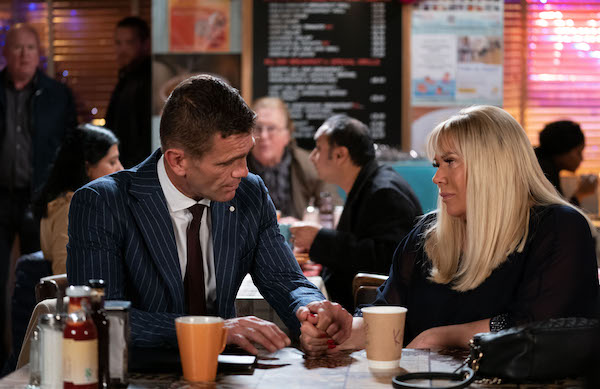 In last night's episode (December 16 2019), Phil was in his car as he watched Jack leave his house. As Jack stepped into the street, Phil put his foot down and sped towards him.

However Phil soon stopped himself when he saw Jack's children Ricky and Amy run in the road to catch up with their dad. 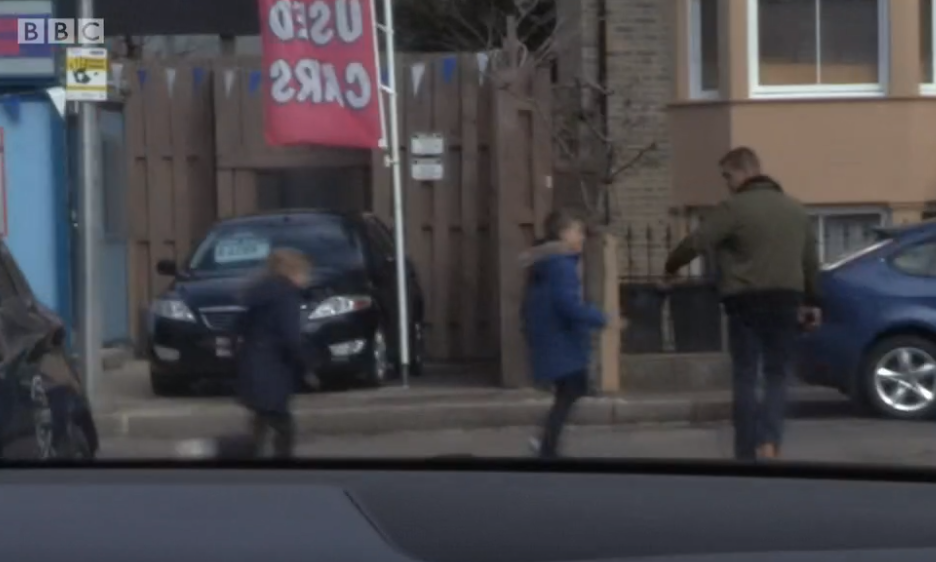 Phil's son Ben witnessed this and tried to make his dad see that if he kills Jack then he will get done for murder.

However, viewers have pointed out something far more important in Mitchell code: that Jack is sort-of faaaamily.

Jack shares his daughter Amy with Phil's cousin Roxy Mitchell, who died alongside her sister Ronnie in 2017. Jack also had a son, James, with late wife Ronnie Mitchell, but he passed away shortly after he was born.

The fact Phil almost hurt the children who are related to him left viewers outraged and they pointed out if Phil had killed Jack, it would leave them without a father.

Has anyone reminded Phil that Amy is his cousin and Ricky is his nephew yet he's after killing their dad? #EastEnders

Even if it were Jack, would Phil really leave Amy without a dad? And Ricky? Y’know, Mitchell kids??? #Eastenders @bbceastenders

Great to see Phil not wanting to hurt Amy and Ricky.
His second cousin and his nephew. #EastEnders

WTF is Phil thinking seriously? He totally could of killed Amy & Richard not just Jack #Eastenders 😱

Let me get this straight - Phil almost ran over CHILDREN because of his 'suspicions'? @bbceastenders #EastEnders

However, Phil will soon realise Jack's not his man, and Christmas set to be dramatic as Phil works out Keanu is the father of Sharon's baby.

But will Keanu manage to escape Phil's revenge, or will Phil kill him?