Viewers of EastEnders were left in tears last night as Bailey Baker asked Karen Taylor to legally be her mother.

Fans know young Bailey has had a tough few months.

After being a carer for her mum Dinah, who suffered with Multiple Sclerosis, the young school girl was devastated when she found out her mum had taken her own life back in May. 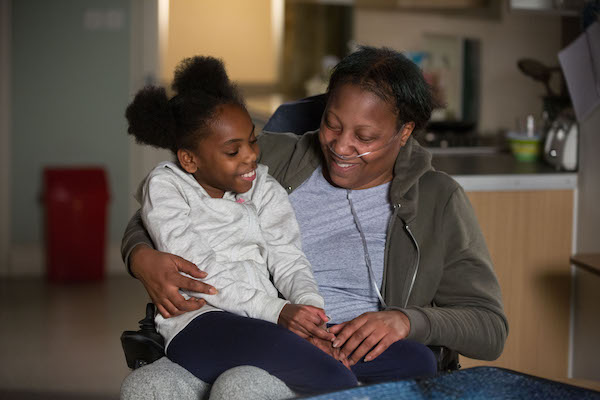 But before Dinah's death, Bailey got to meet her half-brother Keegan, half-sister Chantelle and her dad, Mitch's ex-girlfriend, who is the mother of Keegan and Chantelle, Karen.

Before and after Dinah's passing, Karen stepped in to help take care of Bailey.

In last night's episode (Monday October 7), Karen found Bailey's family tree she made for a project at school and was touched to see Bailey had called her "Mum No.2"

Karen and Bailey making me cry over here. 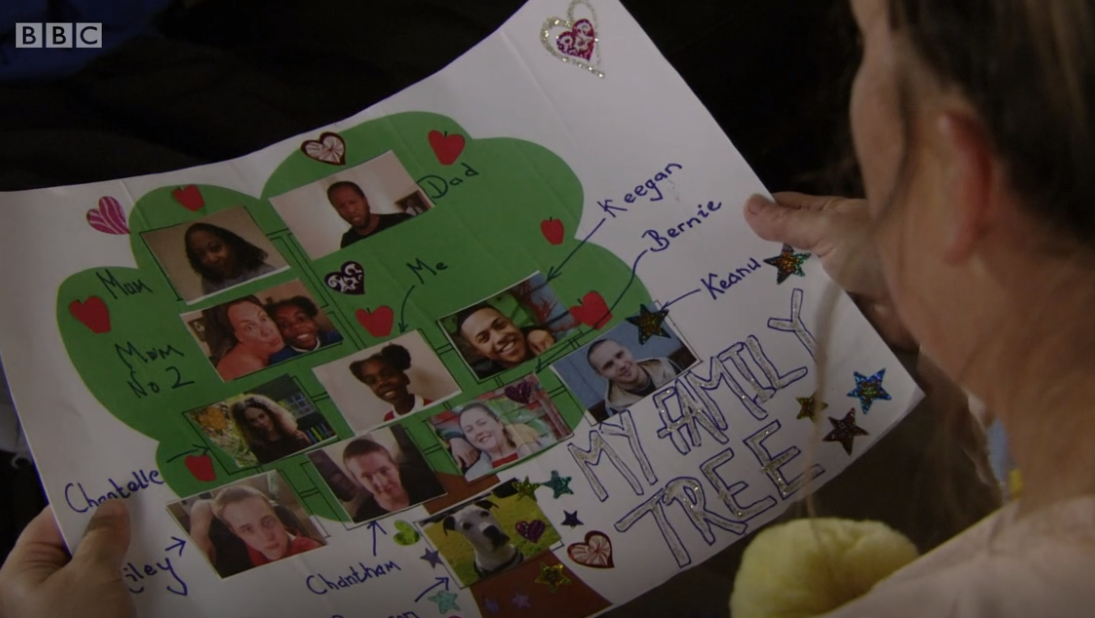 She had also included her mum and dad, Keegan, Chantelle, Karen's other children Keanu, Bernie, Chatham and Riley - and the family dog Bronson.

Bailey explained to Karen how her class were talking about different types of families at school and how someone who wasn't biologically your parent can legally become your parent.

Bailey then asked Karen if she would like to become "her mum number two" officially.

Karen said she would need to talk to Bailey's father first, but she would love to.

Viewers were left sobbing over the sweet scenes.

That’s it!! If I misspell any words in this tweet that’s bc I’m crying 😢 😢! Bailey’s Family Tree has sent me there! 😢😢 Then asking Karen to become her Mom #2 #EastEnders pic.twitter.com/A0GnrNoFMj

karen and bailey making me cry over here 🥺 #eastenders

Aww that scene between Bailey and Karen. 😭 Who's cutting onions in here?? #EastEnders

Aww Bailey boo!😍🤗 Love her. How cute was that family tree? “Would you like to be my mum number 2?” 😭 beautiful kid. Brilliant little actress. #EastEnders

As Karen spoke to Mitch about Bailey wanting her to become her legal guardian, she admitted she felt like she was being "rewarded for breaking Bailey's heart".

Karen knew that Dinah wanted to take her life before the suffering mum went through with it.

Did the scene leave you in tears? Leave us a comment on our Facebook page @EntertainmentDailyFix and let us know what you think!