Ever since he rejoined EastEnders with a new face in April, the character of Ben Mitchell has been at the centre of some of the BBC soap's most explosive storylines.

Ben - played by Waterloo Road star Max Bowden - has had a simmering feud with his dad, was integral to the 'Who Left Phil Mitchell For Dead?' storyline, and has embarked on a love affair with Callum Highway (after coming between him and his fiancée Whitney Dean). 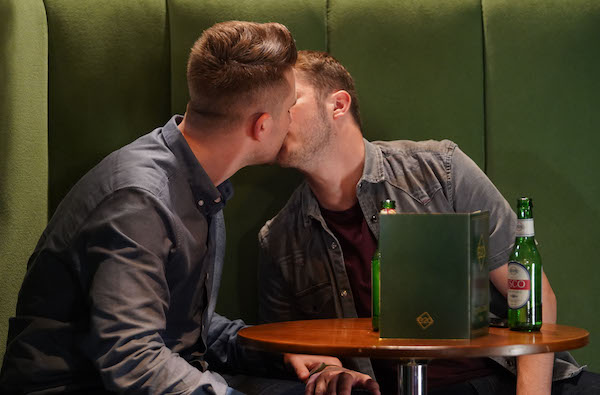 And that's just for starters!

And while some fans have embraced the new Ben, others aren't so keen - and have claimed the show's boss Kate Oates is obsessed with the character.

Writing on Digital Spy Forums, one user complained: "I'm so fed up of Ben dominating EastEnders. I really find his storylines very boring, particularly anything to do with gangsters.

"His scenes this week have been terrible. When are they doing a 'Who Killed Ben?' plot? I'll be interested in that." 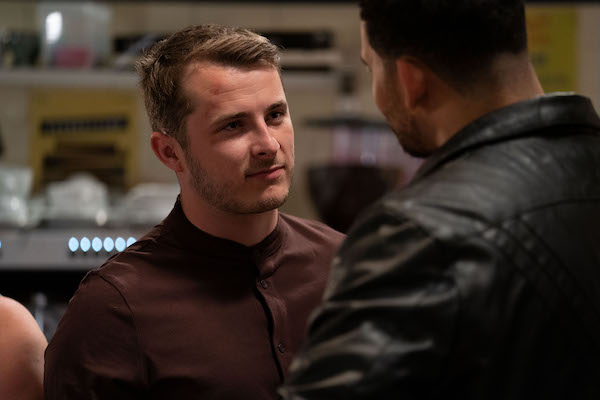 Another wrote: "I don't want him killed off, but he is so overused. I thought after Callum finally coming out, Ben would be put into the background for a bit and they'd just have the odd scene showing Ballum as a couple."

I'm so fed up of Ben dominating EastEnders.

A third agreed, saying: "I'd rather they concentrate on him and Callum rather than this gangster tripe. Last week was epic. This... not so much.

"Ben is my favourite character and Max Bowden is an asset to the show, but I agree that he is being over-exposed. There is no need for him to be involved in so many story threads at the same time. Let the character breath.

"I certainly don't want him killed off though." 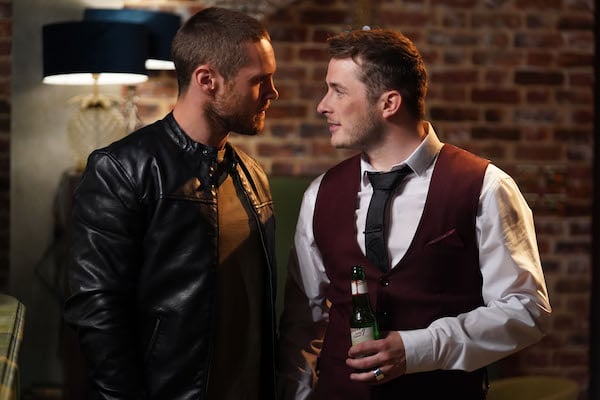 "I can't believe his popularity. I find him a very turgid character, and I really don't feel anything for him," stated one more.

Another went even further, saying: "The character is an empty vessel for Kate Oates' old Emmerdale scripts, involving generic hunks posturing and sneering and smirking."

Someone else added: "The overuse of Ben is partly why I haven't tried to watch EastEnders again. I never hated Ben before but I definitely do now. He is a terrible character. He is very unlikeable. No character should be as overused as Ben."

However, the character also has many fans, with one arguing: "Ben is great, the best character I've seen on a soap in years and is the reason I started watching EastEnders. So for me the more Ben the better."

Another said: "Ben is great, I find him interesting and charismatic. I'd also say Max Bowden is the best new actor to be cast in EastEnders for well over a decade, he commands the screen and steals almost every scene he's in so he's a joy to watch for me as a viewer." 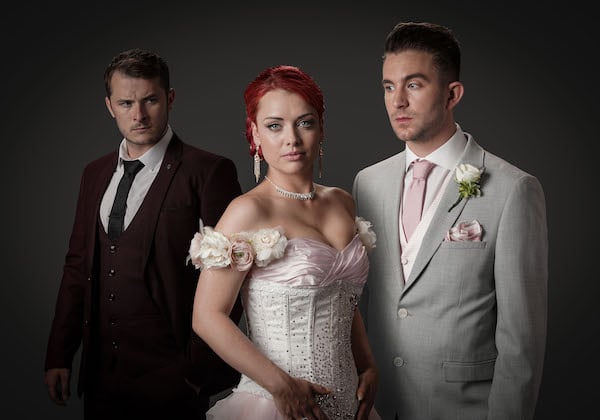 A third gushed: "I love Max's portrayal of Ben. He has finally become the iconic character he was destined to be with a father like Phil Mitchell, and mother like Kathy Beale."

Last night (October 8), Ben and Martin teamed up in order to rescue Lola Pearce from the clutches of the Panesar clan.

This week, Max won the Best Bad Boy prize at Monday's Inside Soap Awards in London.

Do you think there's too much Ben Mitchell in EastEnders? Leave us a comment on our Facebook page @EntertainmentDailyFix and let us know what you think!