Actor Tony Clay, who plays Callum 'Halfway' Highway in EastEnders, has explained the sudden change in his character.

Fans of the show know Callum first arrived as an old friend of Lee Carter's from the army.

Not long after his arrival he fell for Lee's ex-wife Whitney Dean. Even after he was called back away to work, he returned and ended up losing his virginity to her.

However, earlier this year, it became clear that Callum was confused about his sexuality and ended up sleeping with Ben Mitchell.

Stand in host Christine Lampard said: "We know that Kate Oates, who's the big boss now on EastEnders, the original plan was never this storyline for Callum, it was potentially for you and Whitney to get married and kind of live happily ever after.

"But obviously, your character I think has really grasped imagination from the fans, and you've been very well accepted and they want to do something a bit grittier I guess?"

Tony then went onto explain how Callum's current storyline came to be. 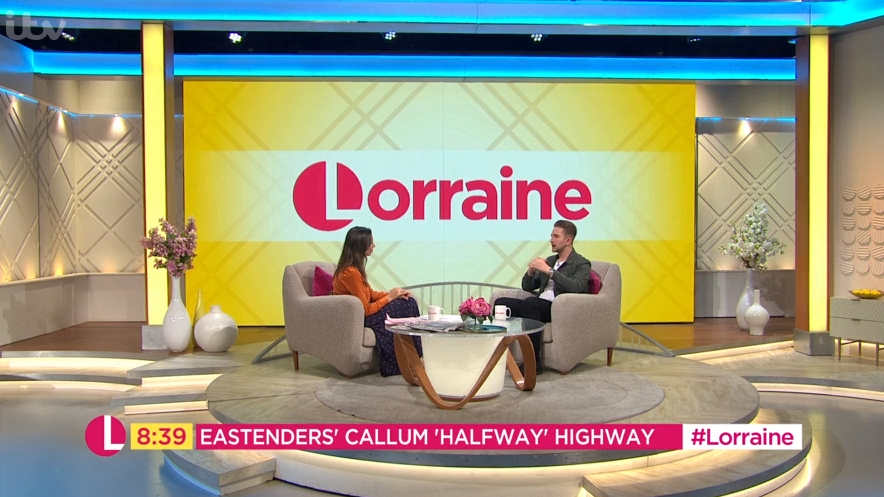 I think that the sexuality aspect really sort of clicked.

He replied: "Yeah, I think so and I think, you know that the boss and everyone are always looking at what the fans say and their input and stuff like that and it's really important.

"But I think when I had that chat with Kate it was just that there was more to it, there were layers to this character and I think that the sexuality aspect really sort of clicked and the minute she said about it, it does. 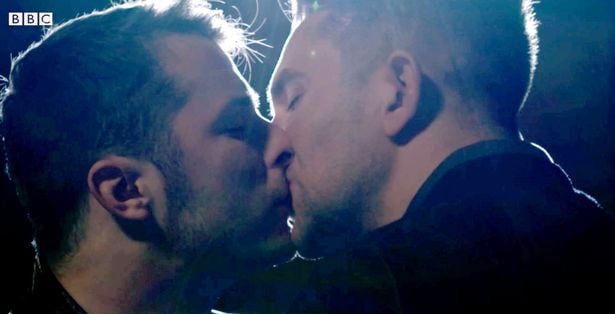 Callum has been struggling with his sexuality (Credit: BBC)

"You know it's a boy who comes from a fairly broken home, he had a dad that constantly put him down, he's never really fit anywhere, being in the army and everything else he's always sort of thought 'where's my place, where's my place?'

"And now he's got to an age where he's started to come to terms with who he actually is and you know that idea of 'I've got be married, I've got to gave a kid et cetera, et cetera' it's actually about being true to himself and happy with who he is."

Earlier this month, Kate Oates was asked if it was part of the plan for Callum to struggle and explore his sexuality and if Ben would always be the catalyst for him to confront his feelings.

She said: "What was really nice about it was we talked a lot about the unanswered questions, and [Tony] felt the same as me. 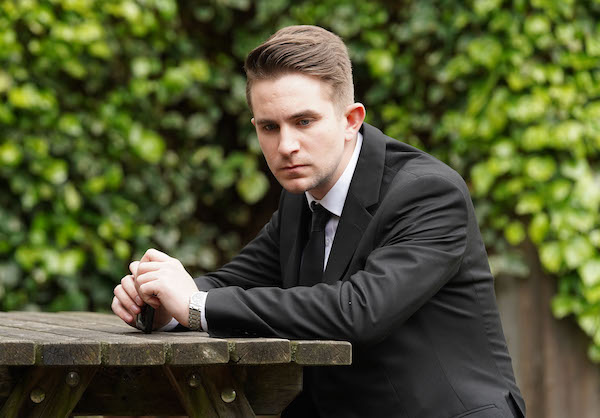 Callum is due to marry Whitney (Credit: BBC)

"What was so nice was Tony right from the beginning said 'I just want to know more about him' and 'I'm really excited'."

Tony has also previously spoken about Callum and how his family impacted him.

He said: It's such a joy to play now and I think when you look back on his history with the virginity thing, the army thing, 'I've got to have a baby, I've got to settle down', it's all about 'I've got to be a man' this toxic masculinity thing that he's been surrounded with, be it his dad, be it his brother, whoever.

"It's always sort of been there for him and I think that it's always been a factor of him and now he's fully embracing who he is and it's beautiful to see."