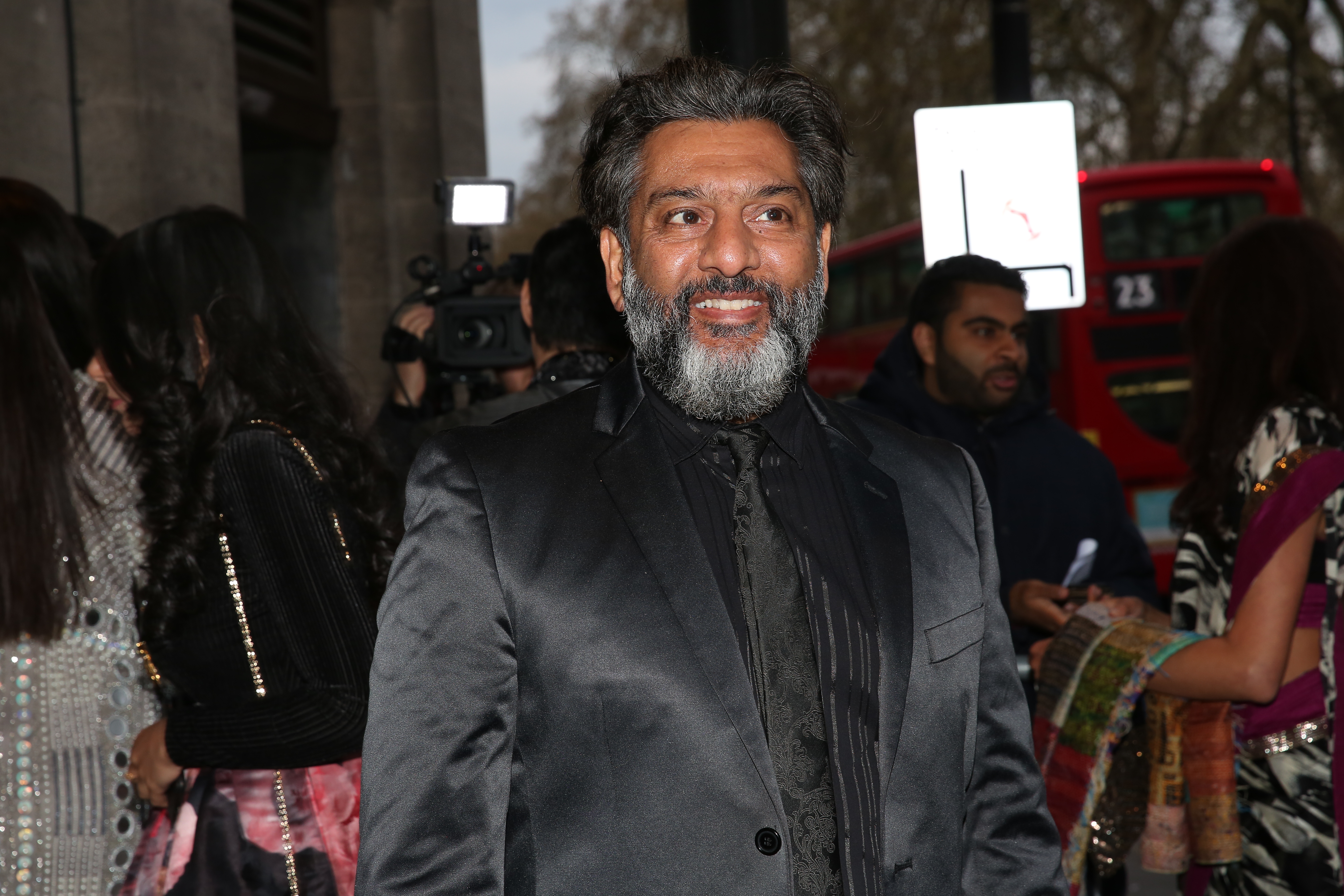 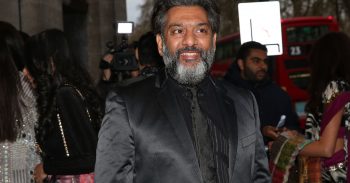 Nitin Ganatra “misses” being on EastEnders and wants Masood Ahmed to return to Albert Square to run the Queen Vic.

The 51-year-old actor’s character departed Walford in February, but just two months on the star admits he would love to get his teeth into a “big storyline” and hopes the BBC One soap’s next producer will “seduce” him into returning to the East End.

He said: “I love playing Masood and the door was left open.

“I miss playing that character, so I’m waiting for the next producer to come along and seduce me back.

“I don’t think we’re finished with that character. He is yet to find his wings. I want him to have big storylines, we never really did that. I want Masood to own the Vic.”

Nitin believes the soap is going from strength to strength at the moment, and credits new show boss Kate Oates and co with getting the show “back on its feet” following a period of “struggle”.

He added to the Daily Star newspaper: “The show is back on its feet. It struggled for a while but it’s back now.”

While Danny Dyer, who plays current Queen Vic landlord Mick Carter, may have something to say about Nitin’s aim to take on the reins of the fictional boozer, he also recently admitted the show had gone through “a tough couple of years”.

After scooping the Serial Drama Performance prize at the National Television Awards in January, he said: “It’s a creative place, it’s a difficult place to work, we’ve had a tough couple of years.

“We’re coming out of the end of it now.

“Kate Oates has come in and she’s great. She knows her game.