EastEnders actor Jake Wood has shared a sweet photo of his family on holiday.

In the picture, posted to his Instagram Jake can be seen walking along the beach with his two children Buster and Amber and his wife Alison. 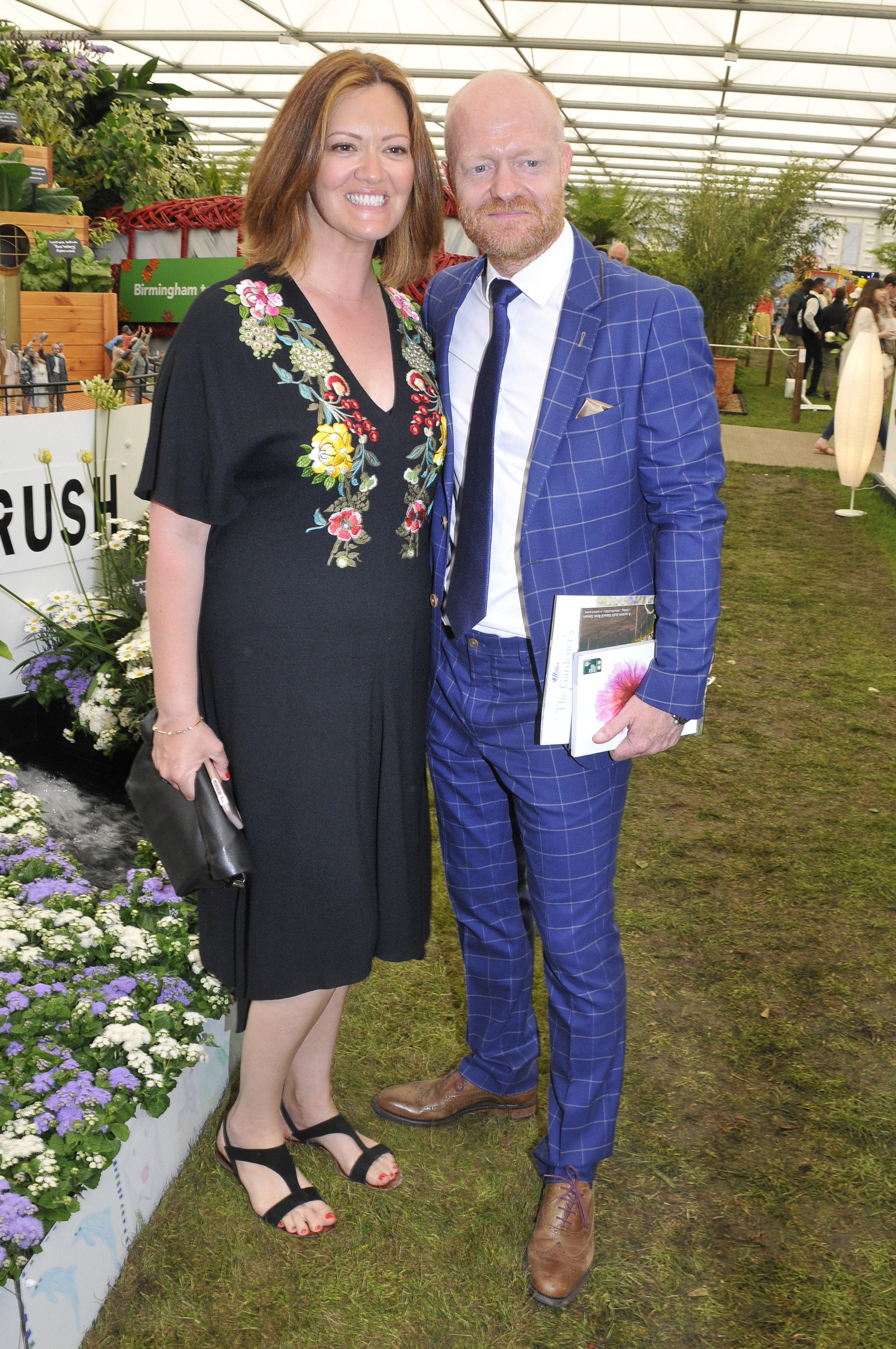 Another added: "What a lovely picture." 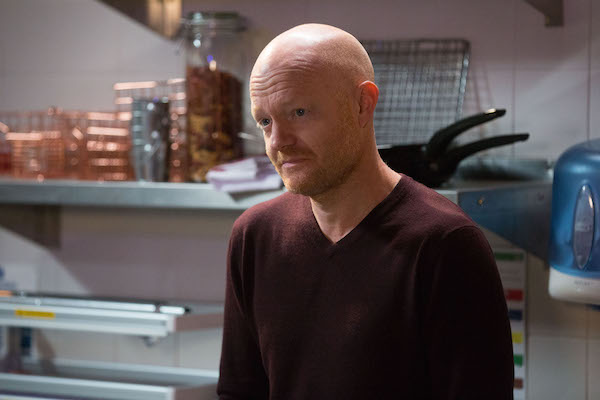 Recently Max has been struggling since his wife Rainie ran off with granddaughter baby Abi.

Although Rainie returned to Albert Square with Abi, Max wasn't allowed to see her until he stopped drinking. 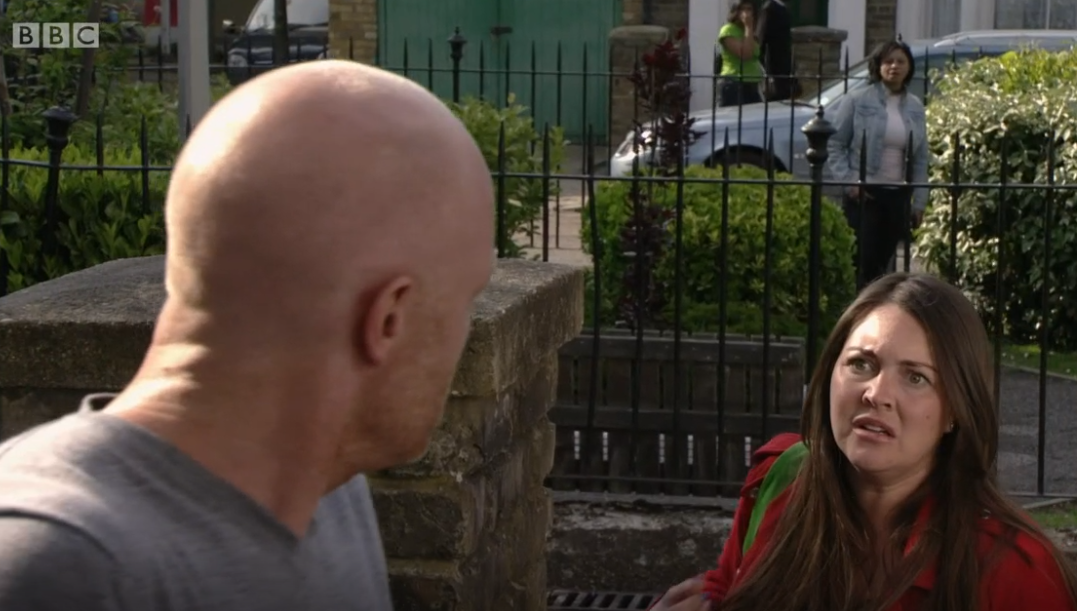 Stacey awkwardly looked around and meanwhile outside, Martin stared angrily at Max's house.

Later in the week, Stacey was shocked when she took some food round to Max and realised her best friend Ruby had slept with him.