It all starts when Tiffany receives a phone call from Walford Council who are looking for Ted.

Knowing he's away and that she and Keegan are subletting his flat - not exactly legally - Tiff panics and spins a lie claiming she's Ted's wife! 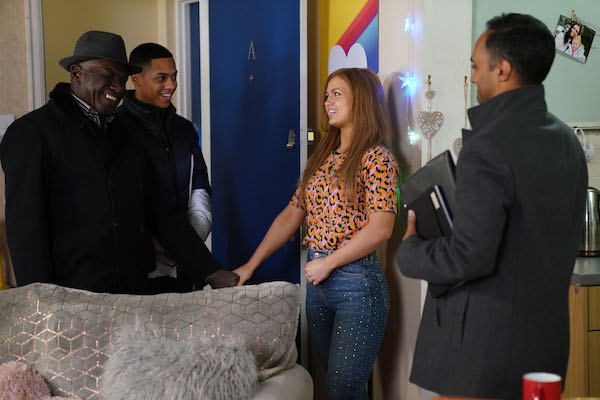 Later in the week, Tiffany's husband Keegan is humiliated when his contract at Gray's office is terminated.

As he arrives home not in the best of moods, Tiff ends up roping him and Patrick into her plan to fool the council.

What does she have up her sleeve? And will it work? 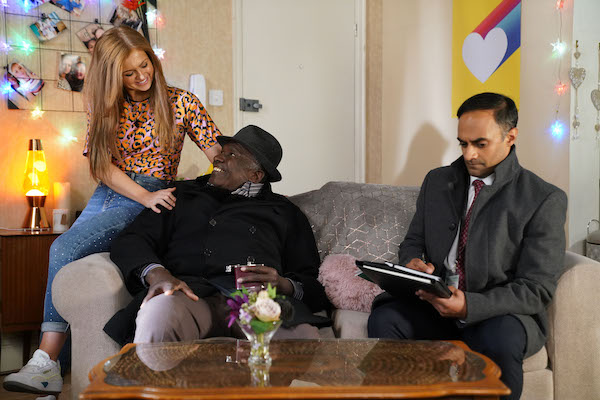 Later Gray comes to check on Keegan to see how he's doing after being sacked and the teenager is forced to admit what happened to Tiffany.

But instead of truly opening up to his wife, Keegan finds himself confiding in Patrick instead. What is he hiding from Tiff?

Keegan's mood later changes as he throws himself into his work, having a new lease of life. 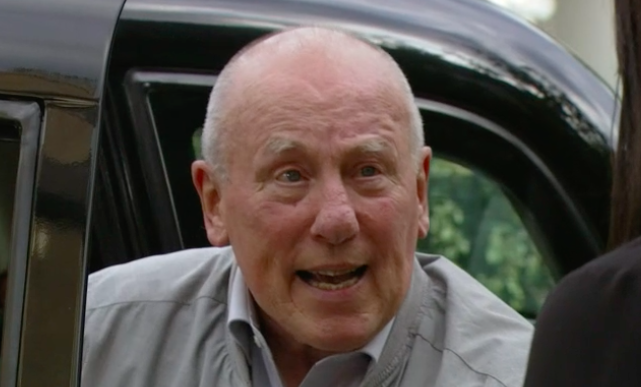 Ted left Walford to go on a cruise (Credit: BBC)

Last year, Ted decided to go on a cruise with new love-interest Wanda.

Whilst he's away, newlyweds Keegan and Tiffany moved into flat 23A Albert Square.

But will their plan to fool the council work?