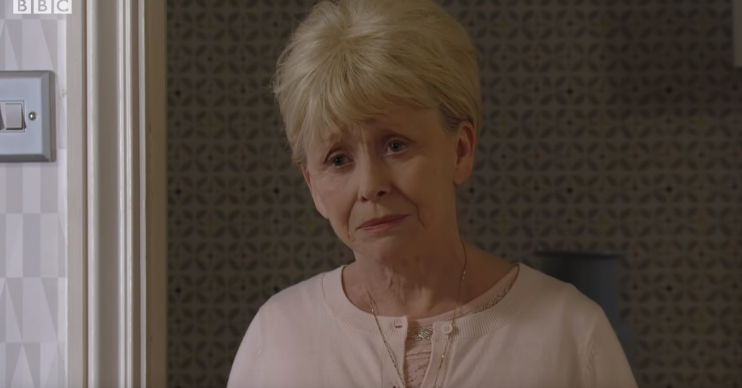 EastEnders SPOILERS: Louise is having a girl called Peggy!

Louise Mitchell is going to have a girl named Peggy in EastEnders, it has been reported.

Soap bosses have decided to pay tribute to Dame Barbara Windsor’s character Peggy Mitchell by naming her great-granddaughter after her.

Actress Barbara has retired after developing Alzheimer’s Disease, but her husband Scott has told how her face lit up when he told her about baby Peggy.

What a lovely tribute.

In the show Peggy was facing a slow death by cancer but decided to take her own life to end her suffering.

Teen Louise is pregnant with boyfriend Keanu Taylor’s baby, unaware that he is also the father of her step-mum Sharon’s baby.