Wannabe hardman Ben Mitchell has got himself into quite a bit of trouble in EastEnders.

And his latest actions see mother of his child, Lola Pearce, kidnapped.

After Ben stole Kheerat Panesar's car last week, the Mitchell has found himself under pressure to pay the money back. 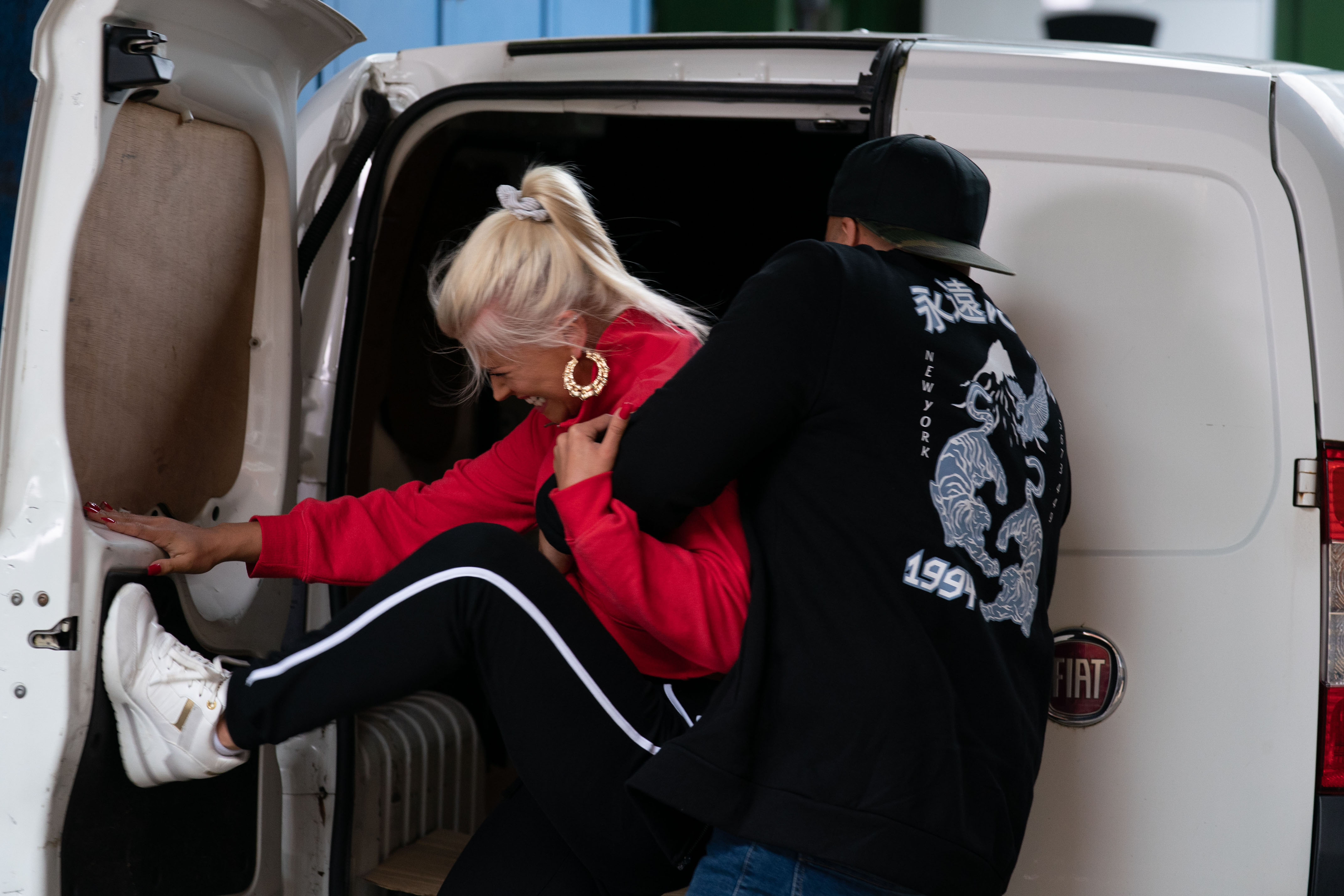 Lola's in the firing line for Ben's mistake (Credit: BBC)

Kheerat's brother, Jags, wants to send a proper message to Ben though - and ends up bundling Lola into a van on Tuesday October 8, speeding her away.

Ben, who is preoccupied with the return of Martin Fowler, suddenly finds himself in need of Martin's help to get Lola back home safely.

He tells Martin if he helps him get Lola back, he'll wipe the slate clean and let Martin's wife, Stacey, come home. 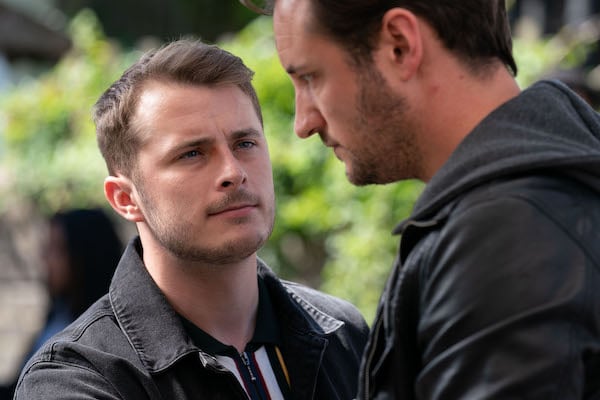 Ben has a propostition for Martin (Credit: BBC)

Viewers know Martin and Stacey fled Walford after Ben discovered Stacey was the one who hit Phil over the head with a wrench.

Ben let them go so he could frame Keanu, but he still has the wrench with Stacey's fingerprints all over it, so the Fowlers know Ben could drop them in it at any time.

Martin has returned after daughter Bex tried to take her own life, but he's desperate to get Stacey and the kids home too. 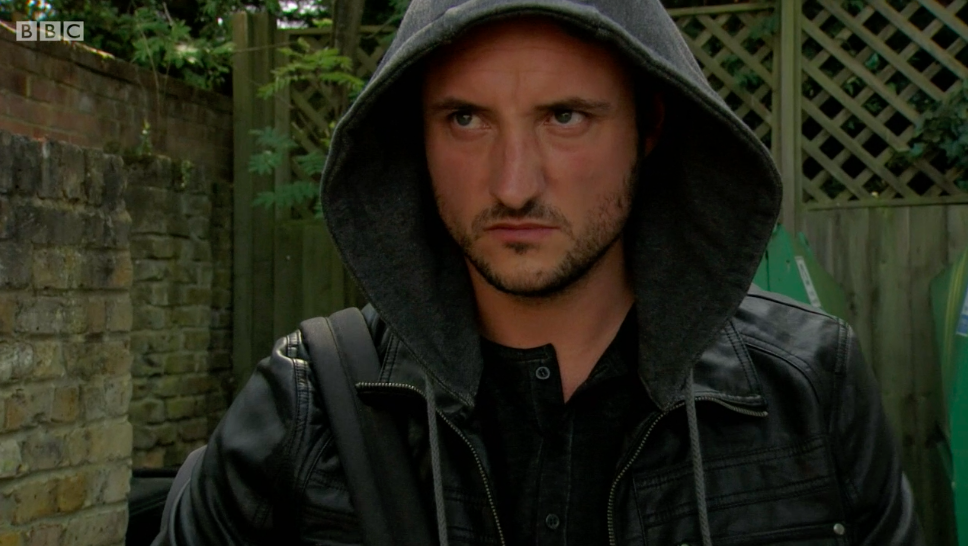 Martin's back, but will Stacey be able to come home? (Credit: BBC)

Will he be able to get Lola back for Ben so his own family can come home?

And will Ben really let it go?

Moreover, will the Panesars let their beef with Ben go?

EastEnders announced Albert Square would be welcoming the new family of brothers earlier this year.

Kheerat and Jags along with younger brother Vinny are said to be charming, but a forced to be reckoned with. 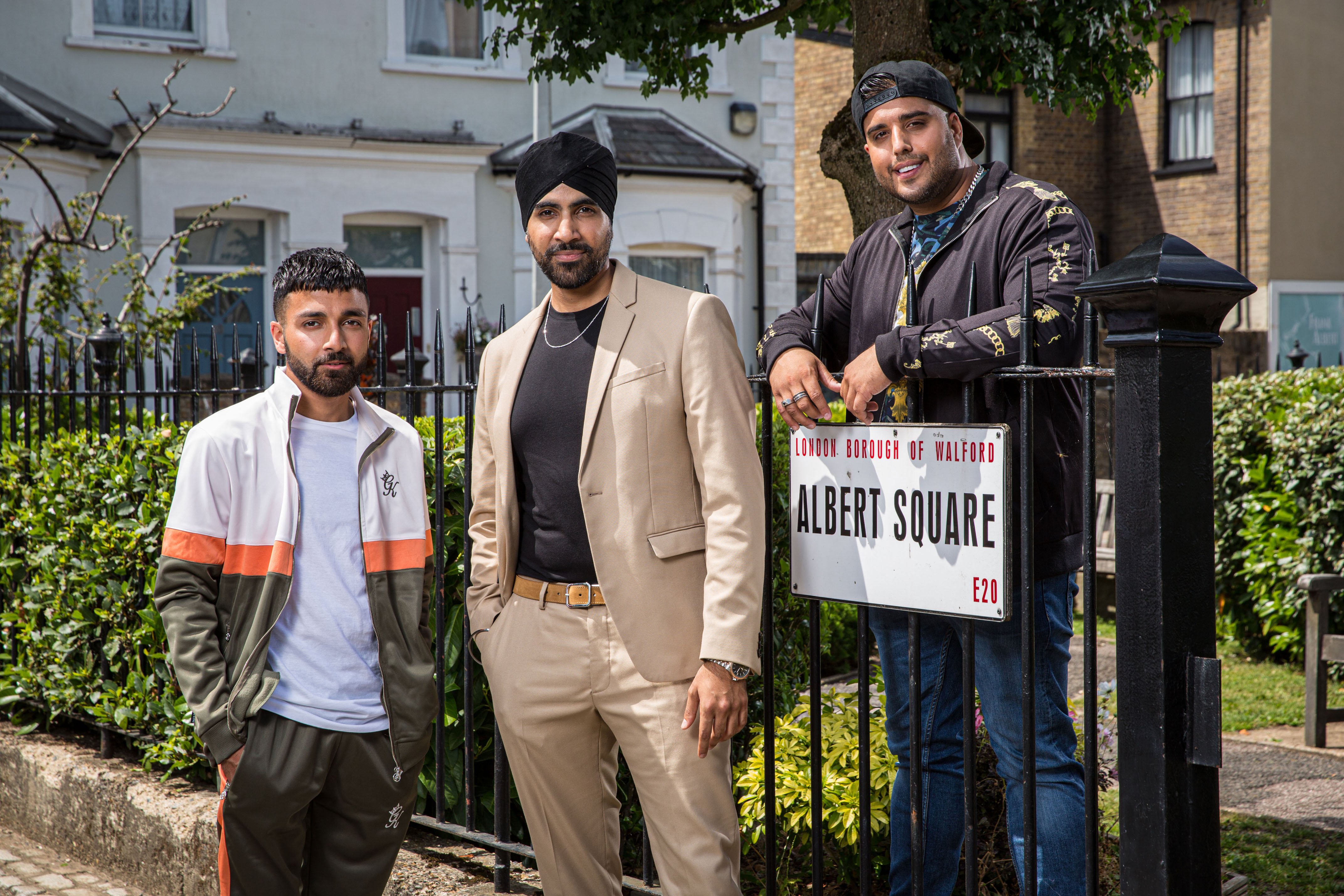 The Panesar brothers will arrive in autumn (Credit: BBC)

Kheerat  is the eldest and is a successful businessman. He knows what he wants and how to get it and is idolised by his younger brother, Jags.

Jags is a try-hard, who nothing ever seems to go to plan for. Living in the shadow of his older brother, the rest of the family are usually unimpressed with Jags' schemes.

The baby of the family, Vinny, is the golden boy. Sweet and bright, he's also indulged, but despite his innocent exterior, trouble is never far away.

Their arrival was teased as seeing them immediately go head-to-head with one of Walford's other families - and now we know it's the Mitchells who are in the firing line.

But who will prove to be Walford's ultimate alpha family?