The troubling events of Christmas Day continue to haunt EastEnders' Linda Carter as New Year approaches... causing her drinking to spiral further out of control than ever before.

The Carters have been a family in crisis as Linda's downward spiral over Christmas has left them all terrified about what the future might hold for her. 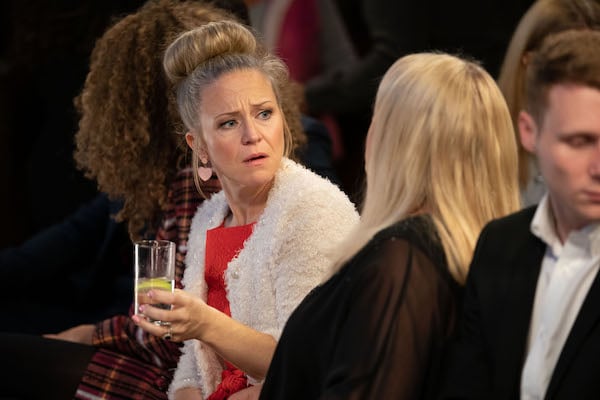 Linda has been hitting the booze hard recently (Credit: BBC)

But with the landlady continuing to lose her battle with alcohol, things reach a terrifying new low over New Year when Linda finds herself in huge trouble.

As 2020 approaches, Linda continues to lie about what happened on Christmas Day to her family.

But while Mick knows she is hiding something, he is left feeling helpless when she won't open up to him and reveal any details. 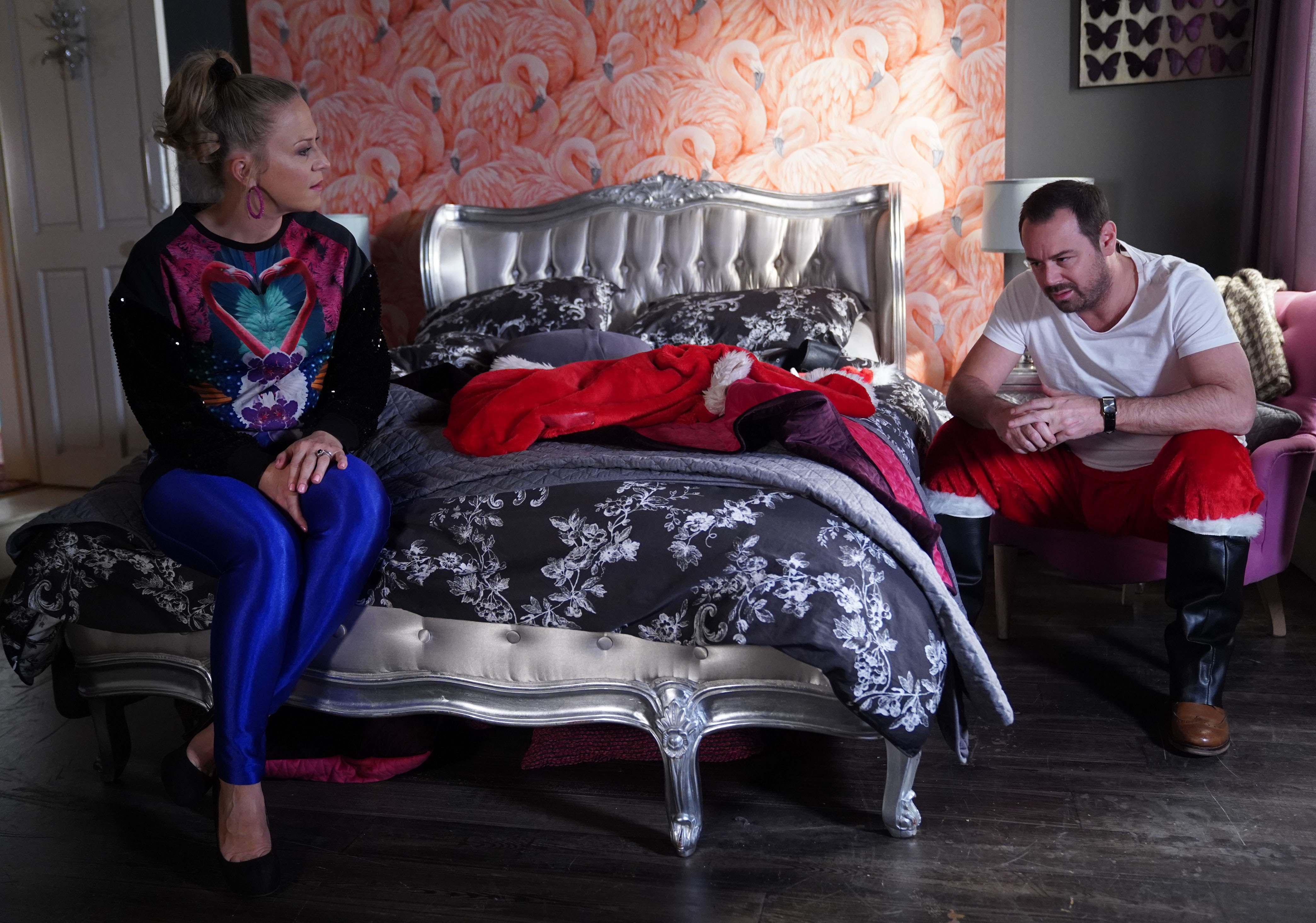 Mick is at a loss over how to help his wife (Credit: BBC)

Desperate to forget everything, Linda heads to Karen Taylor's New Year party, determined to welcome 2020 in style... but of course, there's drinking involved and it doesn't end well.

Clearly haunted about what happened the previous week, Linda drinks to forget - and even as everyone urges her to stop she doesn't listen, their words falling on deaf ears. 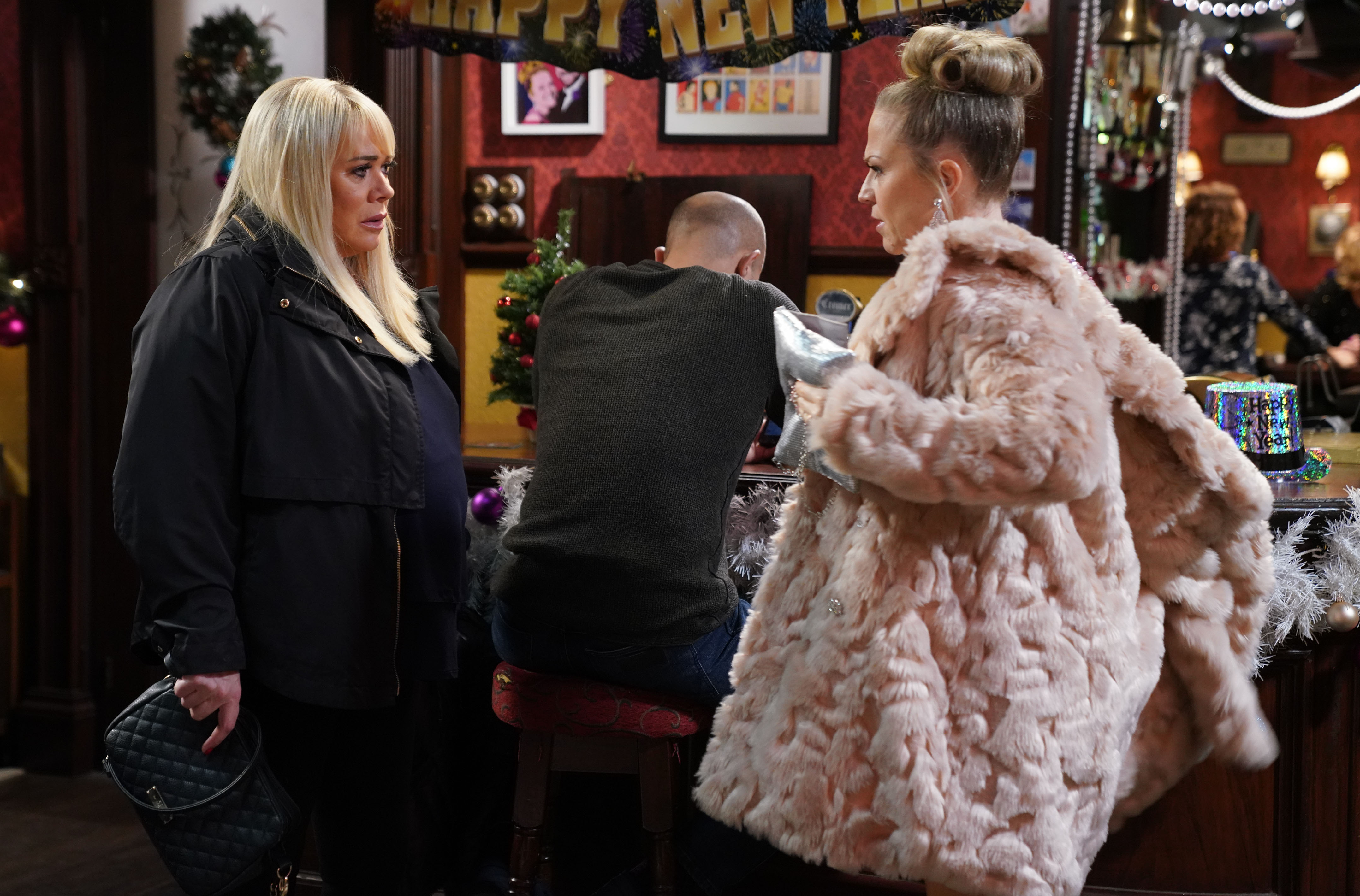 Sharon offers her friend some advice, but Linda doesn't want to hear it (Credit: BBC)

However, when Linda takes things a step too far, she soon finds herself in a desperate situation.

She wakes the next morning with a foggy head, and Mick is furious as he demands to know what happened the night before.

But while Linda tries to defend herself, her hangover gets the better of her and she races off to be sick.

As the pair talk, Linda is given a wake up call when Mick mentions what happened at New Year. 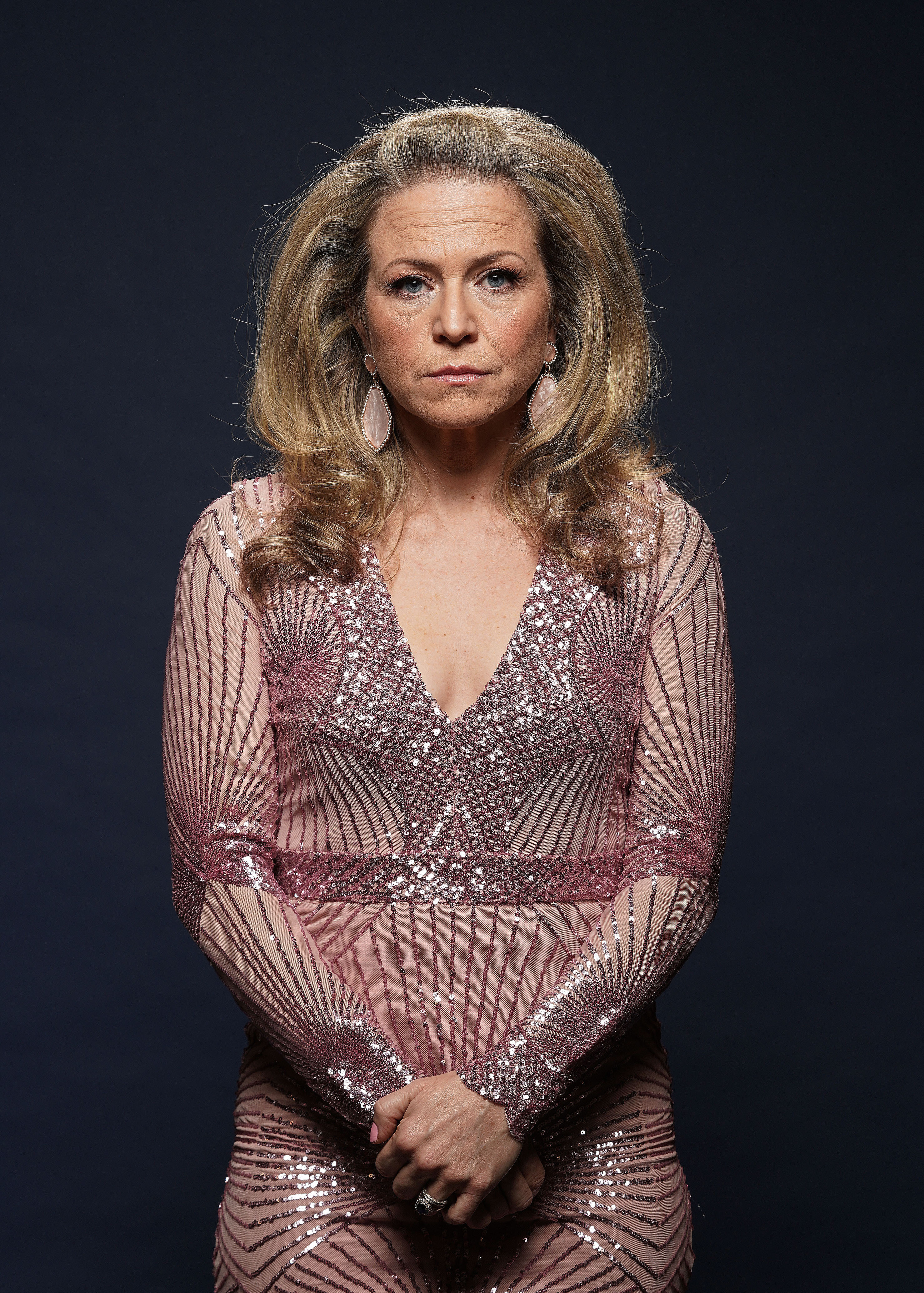 Linda's hit rock bottom, can anyone help her? (Credit: BBC)

Desperate to make amends, she promises to be sober for January, leaving Mick relieved, but is she just making promises that she has no intention of keeping?

Don't miss the EastEnders hour long special on New Year’s Day at 8pm on BBC One.

What do you think happens to Linda at Christmas? Leave us a comment on our Facebook page @EntertainmentDailyFix and let us know what you think! 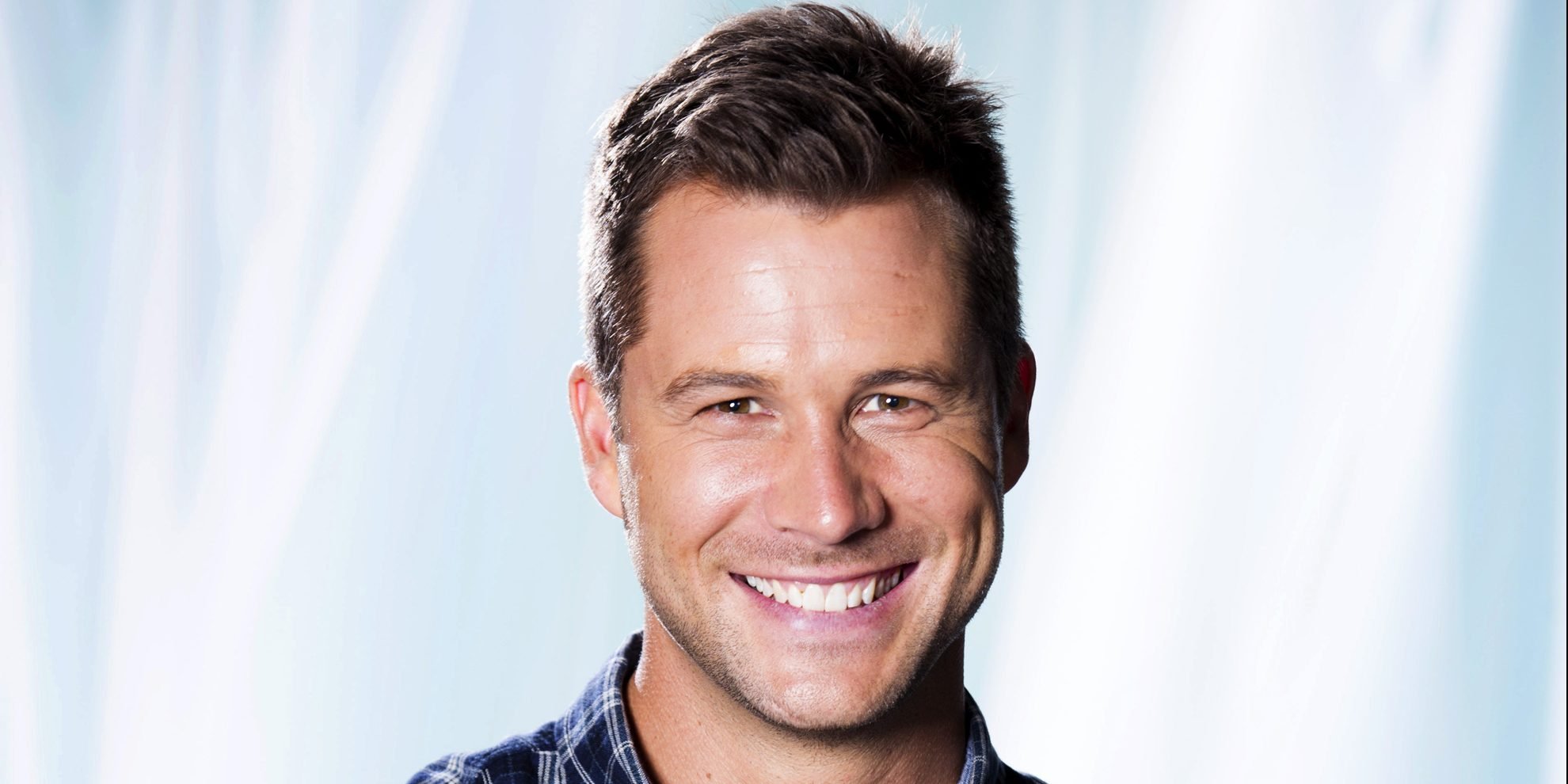 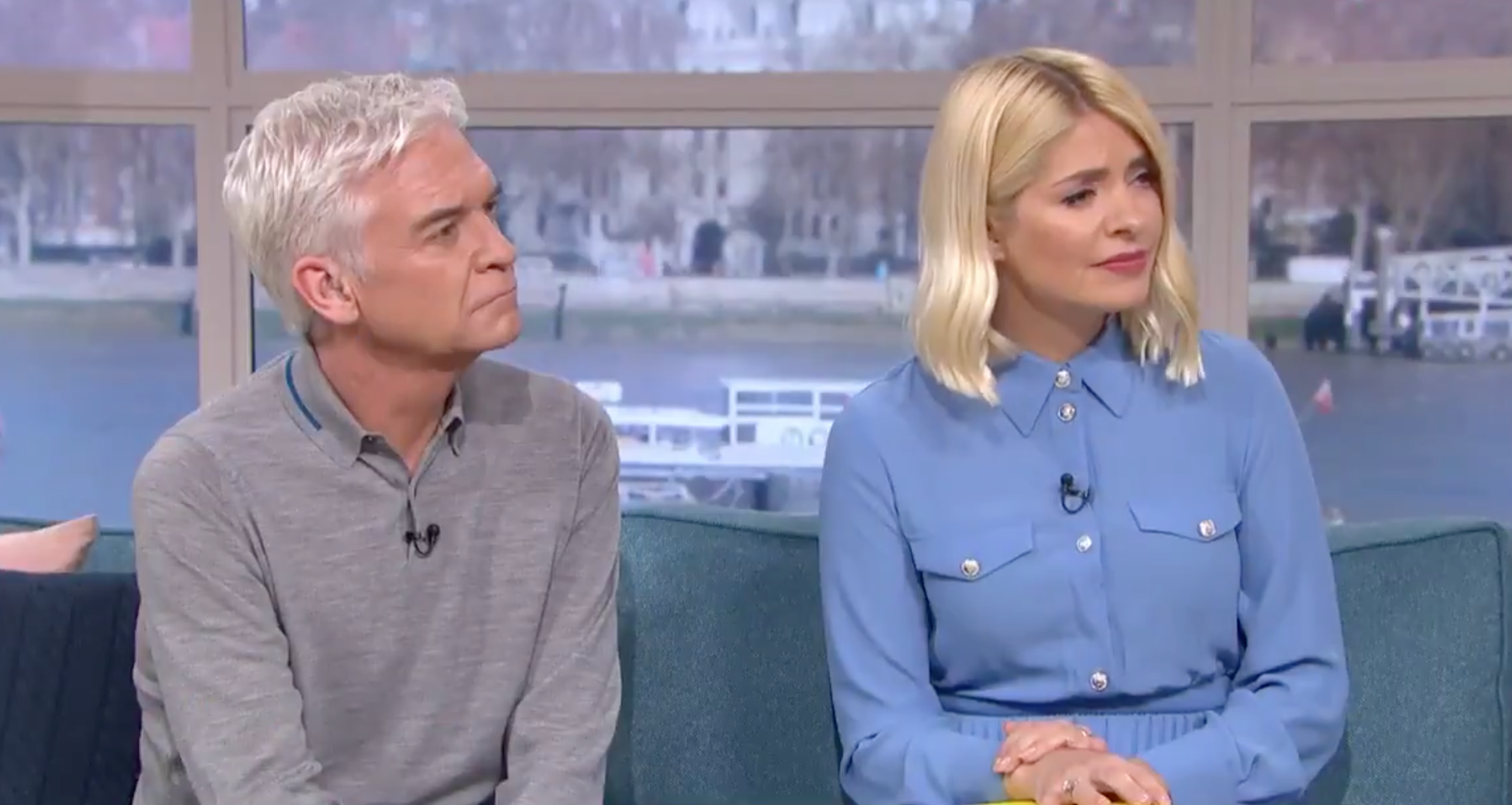 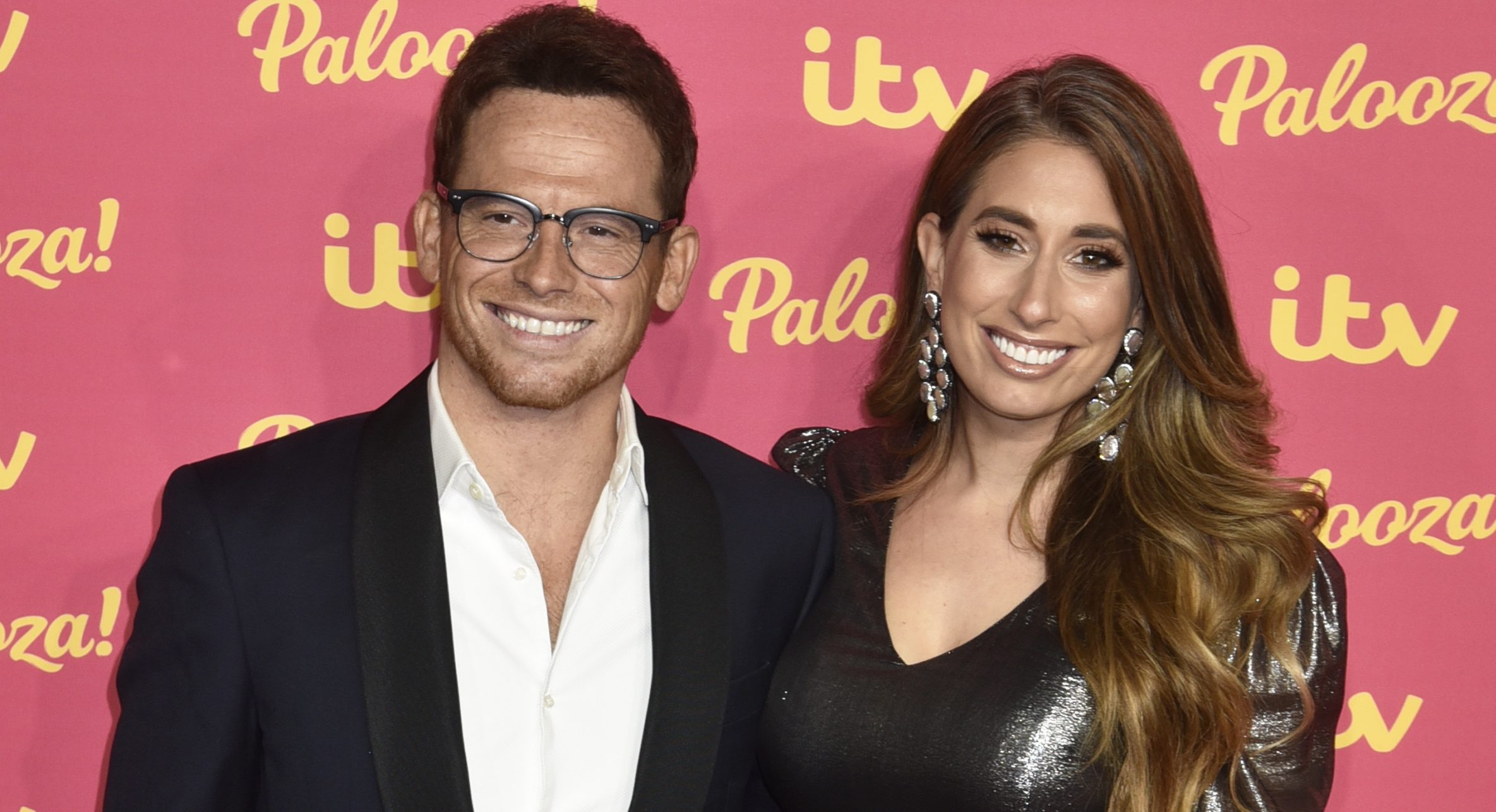