Sharon Mitchell thought she had the upper hand in Thursday's EastEnders when she had Phil and Ben arrested for Keanu's murder.

But after they're carted off by the cops, Ben realises he needs to take drastic action on Friday January 24...

He decides he has to flee Walford, so says his goodbyes to his daughter Lexi, alongside Lola and Jay. 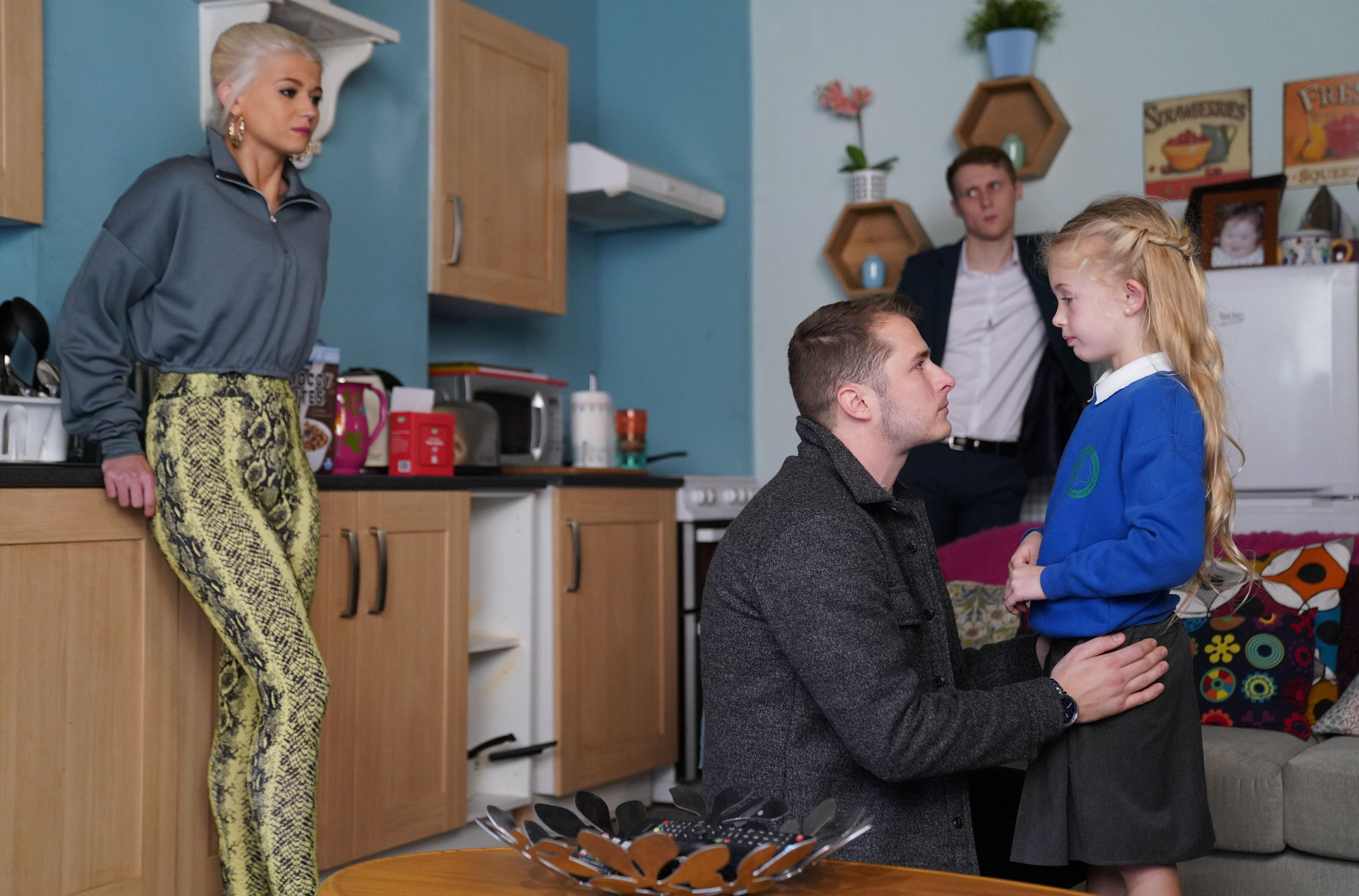 But will he get away?

Despite their best laid plans to have Keanu killed by Martin Fowler at Christmas and then forget all about it, things have slowly been unravelling for the Mitchells.

New mum Louise has been beside herself with grief and guilt after her involvement in the plot, and has come close to confessing several times. 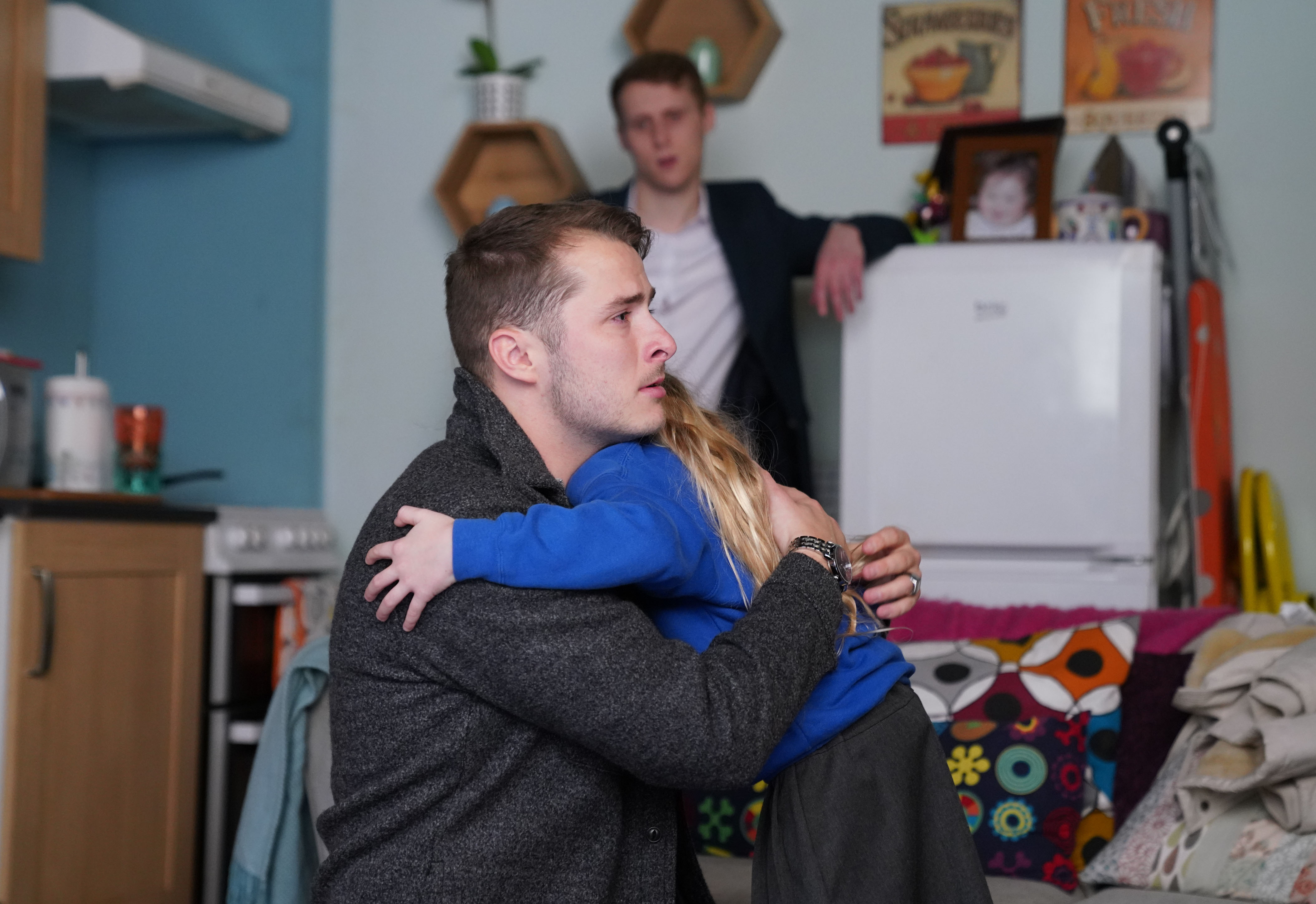 It's going to be heartbreaking leaving his daughter behind (Credit: BBC)

She has already told her mum, Lisa Fowler, and both Phil and Ben have been desperate to keep them quiet.

But what none of the Mitchells actually know is that Martin didn't kill Keanu at all.

Instead, he staged a video of him shooting Keanu, then helped him escape.

Linda Carter was in on it all, having drunkenly stumbled across them, and she is the one who told Sharon the truth. 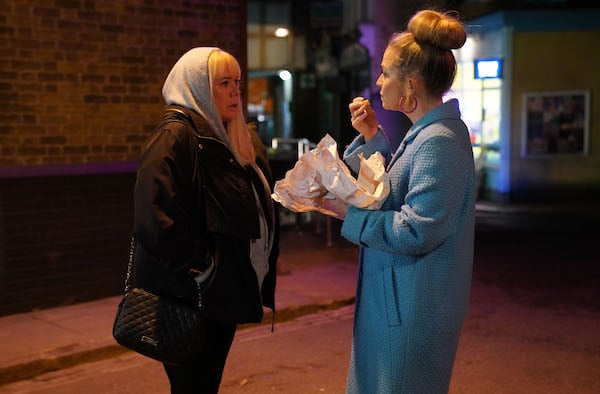 Meanwhile, Martin has already confessed to Keanu's mum Karen what really happened, so we're getting to the point when it's really only the Mitchells who don't have a clue Keanu's alive!

Spoiler pictures have suggested it won't be long before they find out though because Keanu actor Danny Walters has been spotted filming the soap's 35th anniversary scenes.

The Vic landlords Mick and Linda Carter will throw a boat party, inviting all of their regulars, including heavily pregnant Sharon, to celebrate them winning Best Pub.

But tragedy will strike when someone loses their life after falling overboard into the iconic River Thames.

Keanu's return is set to see him kidnap Ben's lover Callum in revenge - but does this mean Ben will return to rescue him?