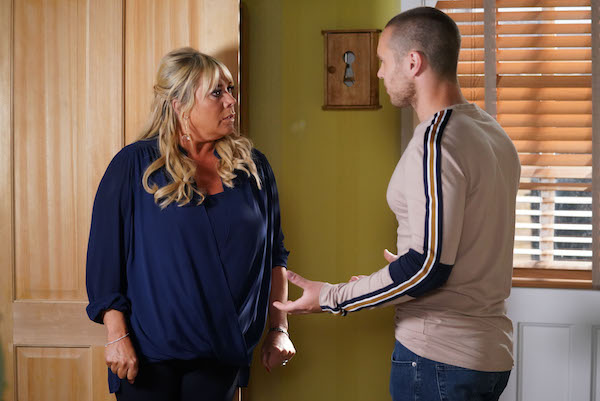 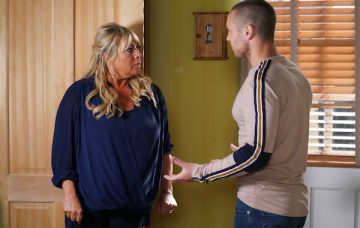 EastEnders SPOILER: Sharon and Keanu FINALLY get it on?

Is the moment we've all been waiting for about to arrive?

The affair between Sharon Mitchell and Keanu Taylor is the worst kept secret in Soap Land at the moment, with everyone knowing it’s only a matter of time before the age-gap couple get in on.

Now it looks like things are about to kick-off big style next week as the whole Dennis and the gang storyline comes to a head, resulting in Phil flipping his lid. Just for a change.

Meanwhile, Sharon asks Keanu to keep it all a secret from Phil, because that is sure to end well, right?

Is Keanu going to end up brown bread? Leave us a comment on our Facebook page @EntertainmentDailyFix and let us know what you think!