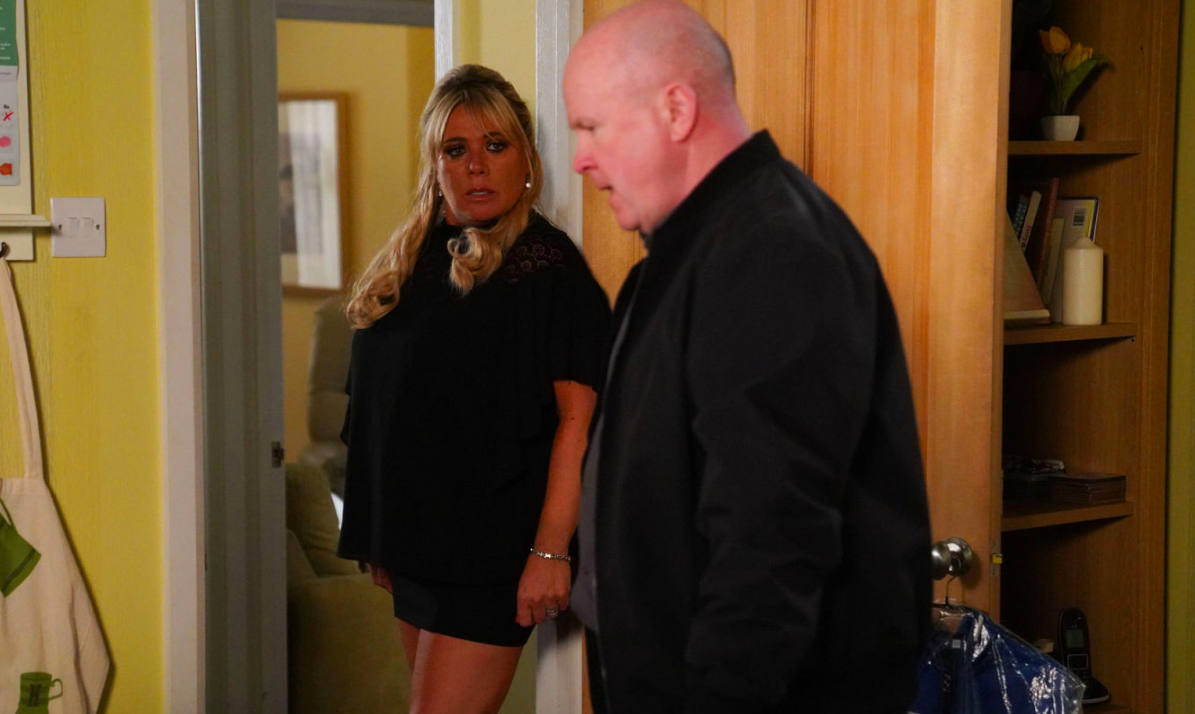 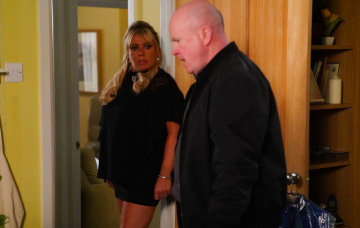 The Walford hardman is going to fly off the handle when he discovers the truth about how his wife Sharon and Keanu saved Dennis from an abduction attempt and kept it secret from him.

Meanwhile, Sharon asks Keanu to keep it all a secret from Phil, wanting to deal with it herself.

He brutally attacks Keanu in the kitchen, leaving Sharon horrified.

Can Keanu survive Phil’s attack? Leave us a comment on our Facebook page @EntertainmentDailyFix and let us know what you think!