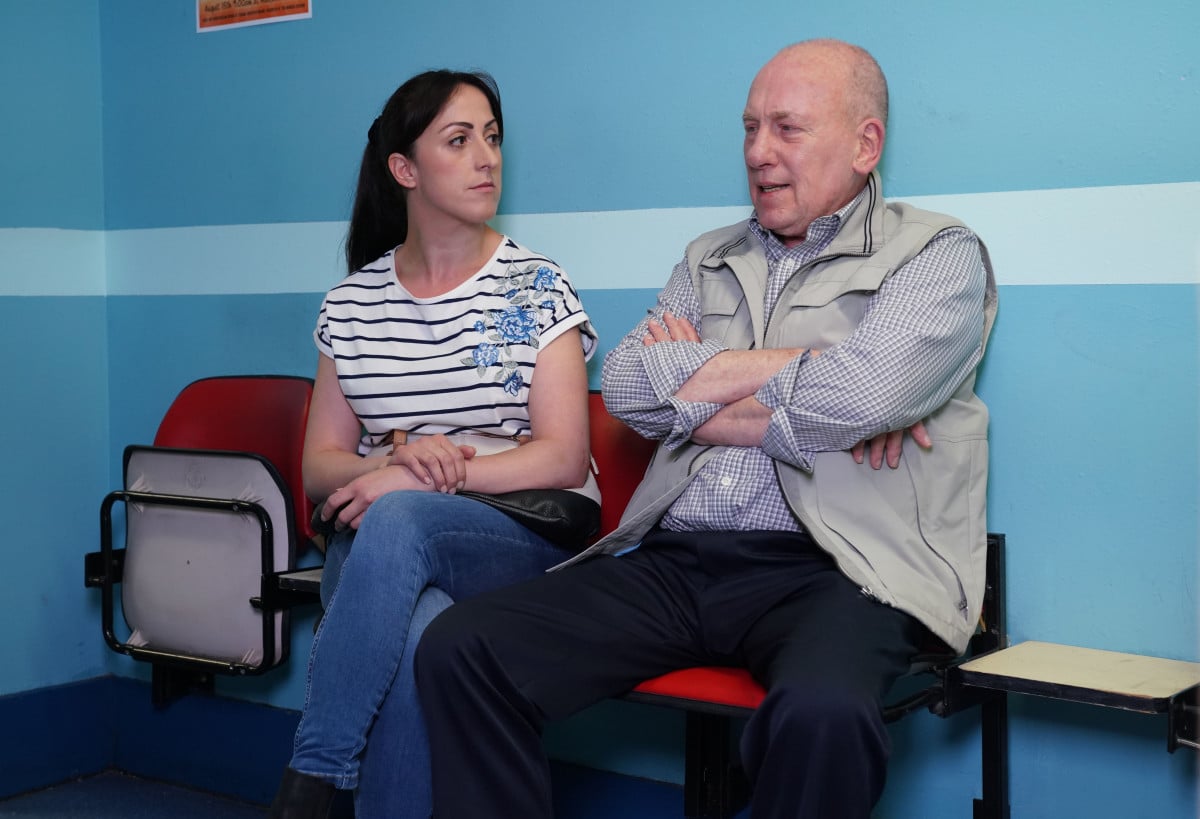 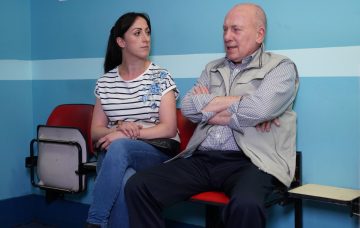 He's rushed to hospital with chest pains next week

Some of the saddest scenes in soap this year were when Ted Murray struggled to cope with the death of his wife Joyce in EastEnders.

Joyce died unexpectedly in her sleep in April and since then Ted has found it hard to come to terms with his loss.

He’s stunned in scenes to air this week when she seems to communicate with him from beyond the grave, setting a treasure hunt of notes and instructions for him.

But Ted is cross and decides to ignore the final one next week and instead focuses on setting up a chess match for his prodigy Bernadette Taylor.

Bernie is intimidated as Ted talks about the man, Karl, she’s up against but after a pep talk from her mentor she goes on to win the match.

As they celebrate, Ted starts to feel pains in his his chest and clutches at it, but quickly dismisses it as heartburn.

Later, he decides to burn Joyce’s latest letter but Bernie stops him and they read through it together.

They’re both stunned when they discover it contains tickets to Australia to visit their son.

Ted is thrilled, but as he prepares for his trip he starts to feel more pain in his chest.

He tries to brush it off as nothing again, but this time Sonia insists that he gets himself to A&E to get checked over.

Bernie goes along with them and she and Sonia are pleased when Ted comes out saying he’s got the all clear.

But back at home it’s a different story when Ted takes out his medication and a leaflet about angina.

Instead of taking things easy, he ignores his meds and heads off to the Vic to meet Patrick.

Is Ted dicing with death? And will anyone find out about his heart condition before it’s too late?

Should Ted tell his friends the truth? Leave us a comment on our Facebook page @EntertainmentDailyFix and let us know what you think!