Young Bobby Beale has been struggling ever since his release from prison in EastEnders and it's set to get worse this week.

Bobby will find out the awful truth about where his dad, Ian Beale, really was the night Bobby killed Lucy.

It's fair to say Ian hasn't exactly been helping matters with Bobby anyway,as he fails to understand his son's state of mind - nor really make any effort to even try. 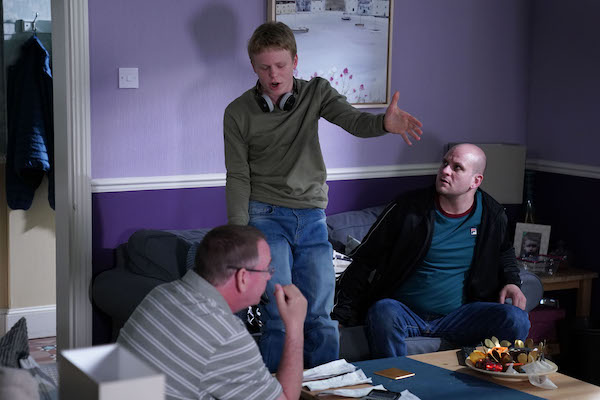 Since he came back to Walford, it's been revealed Bobby has converted to Islam to help deal with his issues.

He tried to explain to his father why it helps him, but Ian, and Bobby's grandmother, Kathy, haven't really taken on board what he's been saying.

Bobby has sought solace with the Ahmeds, who have embraced his decision to practise Islam and even invited him over the Eid celebrations. 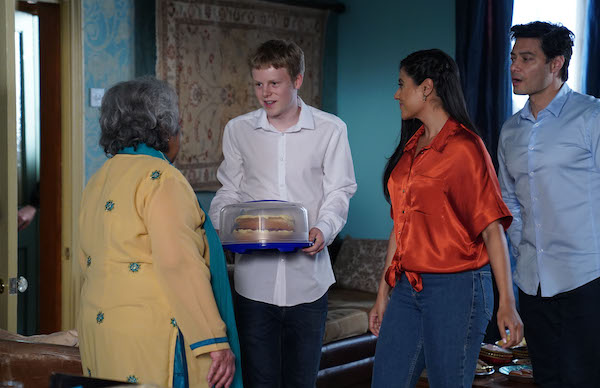 The Ahmeds have been helping Bobby (Credit: BBC)

The convicted killer has also been having visions of his dead sister Lucy, and is clearly struggling to live in the house where he murdered her.

As everything weighs down heavily on his shoulders, Bobby gets another shock when he overhears Ian and Rainie talking.

Ian has had enough of houseguest Rainie and her behaviour tomorrow night (Tuesday September 9) and he confronts her. 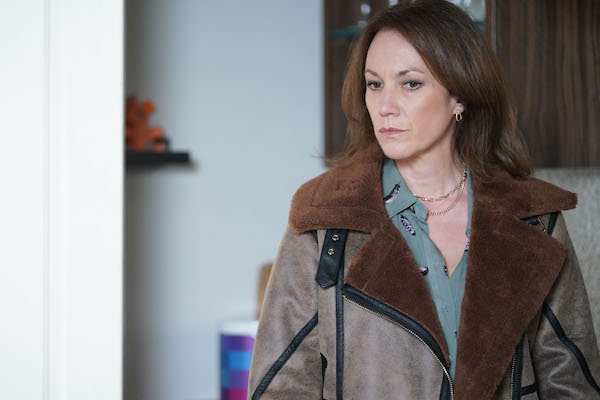 Rainie doesn't have much good to say about Bobby (Credit: BBC)

She hits back by mentioning their past - and Bobby, who is listening in, is left stunned.

Ian later apologises to his son, which Bobby accepts, but worse is yet to come when Rainie reveals the WHOLE truth of her night with Ian...

Fans of the show will remember that on the night Lucy was murdered by her little brother, Ian had paid then-prostitute Rainie for sex.

As Bobby continues to struggle with hallucinations of his dead sister, he exchanges words with Rainie, who blurts out the exact details of her encounter with Ian that fateful night. 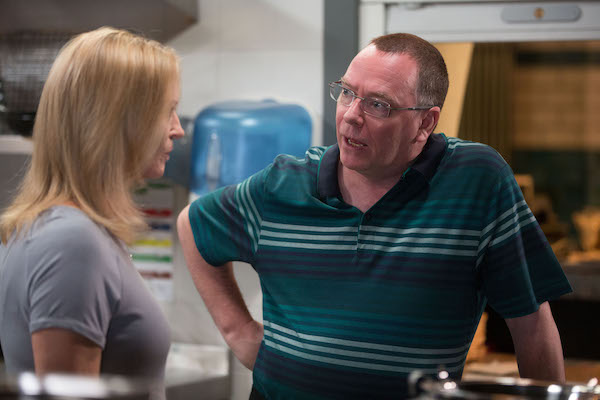 Ian's got some explaining to do (Credit: BBC)

A distraught Bobby confides in unlikely ally, Max Branning, and then, disgusted at his father, throws a bucket of water over Ian before storming off.

Max calms livid Ian down and explains why Bobby is acting out, urging Ian to talk to his son. 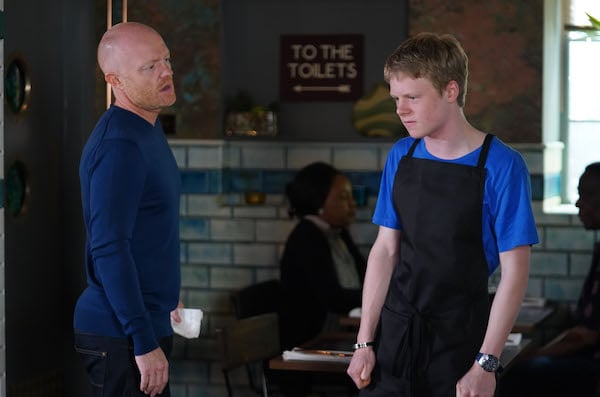 Max is there for distraught Bobby again (Credit: BBC)

Ian returns home and catches Bobby about to leave. Ian pleads with his son to stay, and Bobby agrees.

But things soon become too much for him once again and he takes drastic action to confront his past.

With Ian totally clueless as to how to help his son, Bobby ends up going to stay with Max.

Has Ian lost Bobby for good?