Ben Mitchell's mission to self-destruct takes him down a very dark path tonight, when he flirts with danger on a night out.

It's been obvious to EastEnders fans all week, that Phil's son has had the weight of the world on his shoulders. 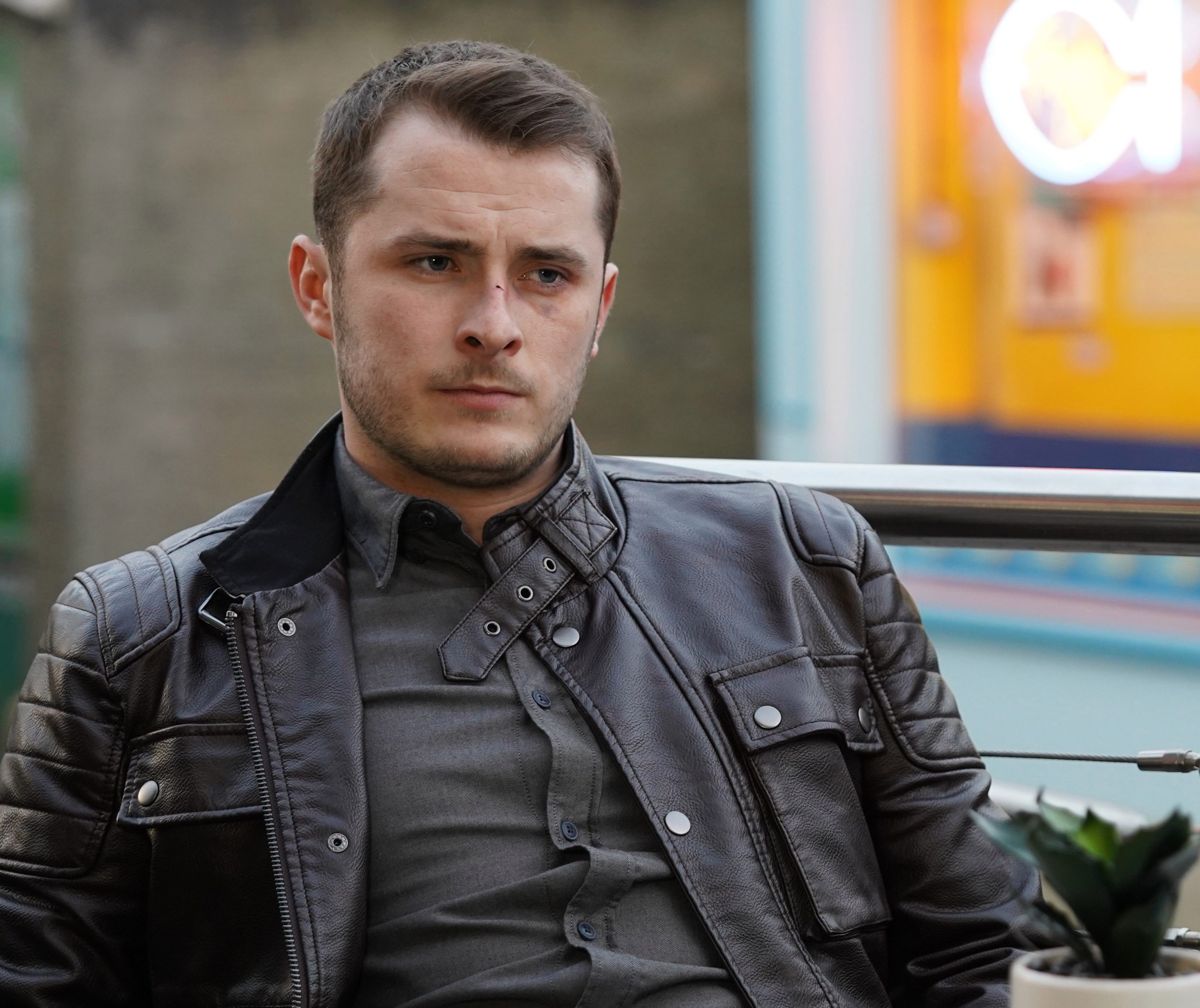 If he's not beating someone up, he's the one being beaten (Credit: BBC)

Battling his inner demons, he's been drinking too much and bottling up his emotions - over his troubled relationship with his dad, and his genuine feelings for Callum 'Halfway' Highway.

Tonight (Thursday July 18), Ben will finally reveal what's been troubling him and we dare you to try and keep a dry eye.

After a heart-to-heart with Lola, a drunk Ben gives in to his death wish and deliberately goads some other men in E20. 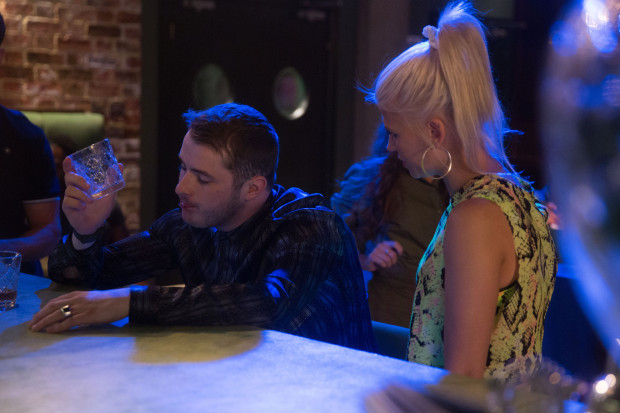 Outside, he's pounced on by the men and subjected to a vicious beating - but he doesn't even seem to care.

Soap fans were horrified earlier this week, when they saw Phil instruct his lawyer Ritchie Scott to remove Ben from his will.

Instead he added Keanu Taylor, who is expecting a baby with Phil's daughter Louise. 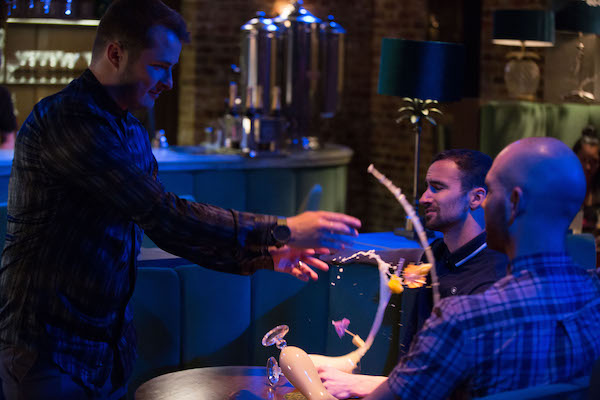 Ben antagonises two men and gets beaten up (Credit: BBC)

Something tells us that might backfire at some point, though - probably when Phil discovers his wife is carrying Keanu's baby!

Earlier this month, Stuart Highway brutally attacked Ben in the park after witnessing an intimate moment between him and his brother Callum.

We know that the pair have been battling the feelings they have for each other for weeks now, as Callum prepares to marry Whitney Dean.

He proposed on impulse after a one-night stand with Ben.

Soap fans seem to have rather taken to the prospect of Callum and Ben becoming a couple, though, and they've been given the affectionate moniker Ballum.

Praise indeed in the land of soaps!

But how will Callum react to seeing Ben beaten and bruised?

Do you think Ben deserves to be happy? Leave us a comment on our Facebook page @EntertainmentDailyFix and let us know what you think!