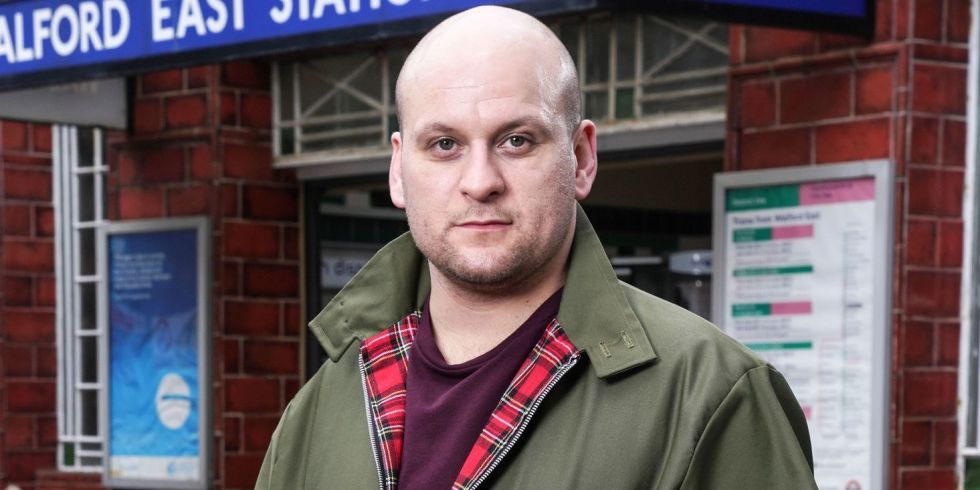 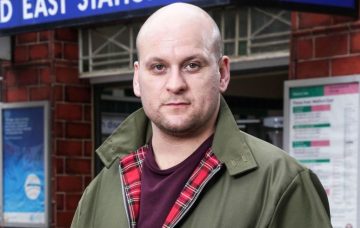 Will the Square ever be the same again?

It’s a huge week in EastEnders next week when twisted Stuart Highway heads back to the Square to get revenge on the Carter family and his own brother Halfway.

As the week kicks off the Carters are trying to get back to normality and are left horrified when Stuart starts calling the pub phone.

Then he calls back and has a huge bombshell to drop on Mick.

While we can’t tell you what it is, we can reveal that it causes enough alarm for Mick to go storming round to Stuart’s with revenge on his mind.

But Mick is stunned when he arrives at Stuart’s and finds his former childhood friend has laid out the tools he wants Mick to use to get his revenge.

A furious Mick is tempted but decides to be the better man and makes an attempt to leave but is thwarted when Stuart starts to wind him up.

As tensions rise it’s just a matter of time before Mick finally explodes.

Meanwhile Tina is also left horrified when she discovers that Stuart’s other victim Dylan, has retracted his statement against the bully.

She suggests he spends the night at the Vic.

Elsewhere, an edgy Halfway asks Whitney to spend the night at the pub too, to make sure she’s safe.

As everyone heads off to bed, Mick is restless and can’t sleep, he decides to take Lady Di out for a walk.

Disaster strikes as a shot rings out around the square. But who has been shot?

Who do you think got shot? Leave us a comment on our Facebook page @EntertainmentDailyFix and let us know what you think!

EastEnders continues tonight at 7.30 on BBC One