With one character known to die in next week's dramatic EastEnders episodes, the soap has now revealed 12 people who definitely survive.

Bosses of the BBC soap recently announced that at least one Walford resident won't survive next week as Hunter Owen's plan for revenge on Jack Branning sees him arrive in The Queen Vic with a gun.

Although Hunter is after Jack, it seems other characters will be caught up in the middle, however, official spoilers for the following week have confirmed which Albert Square residents will survive the ordeal. 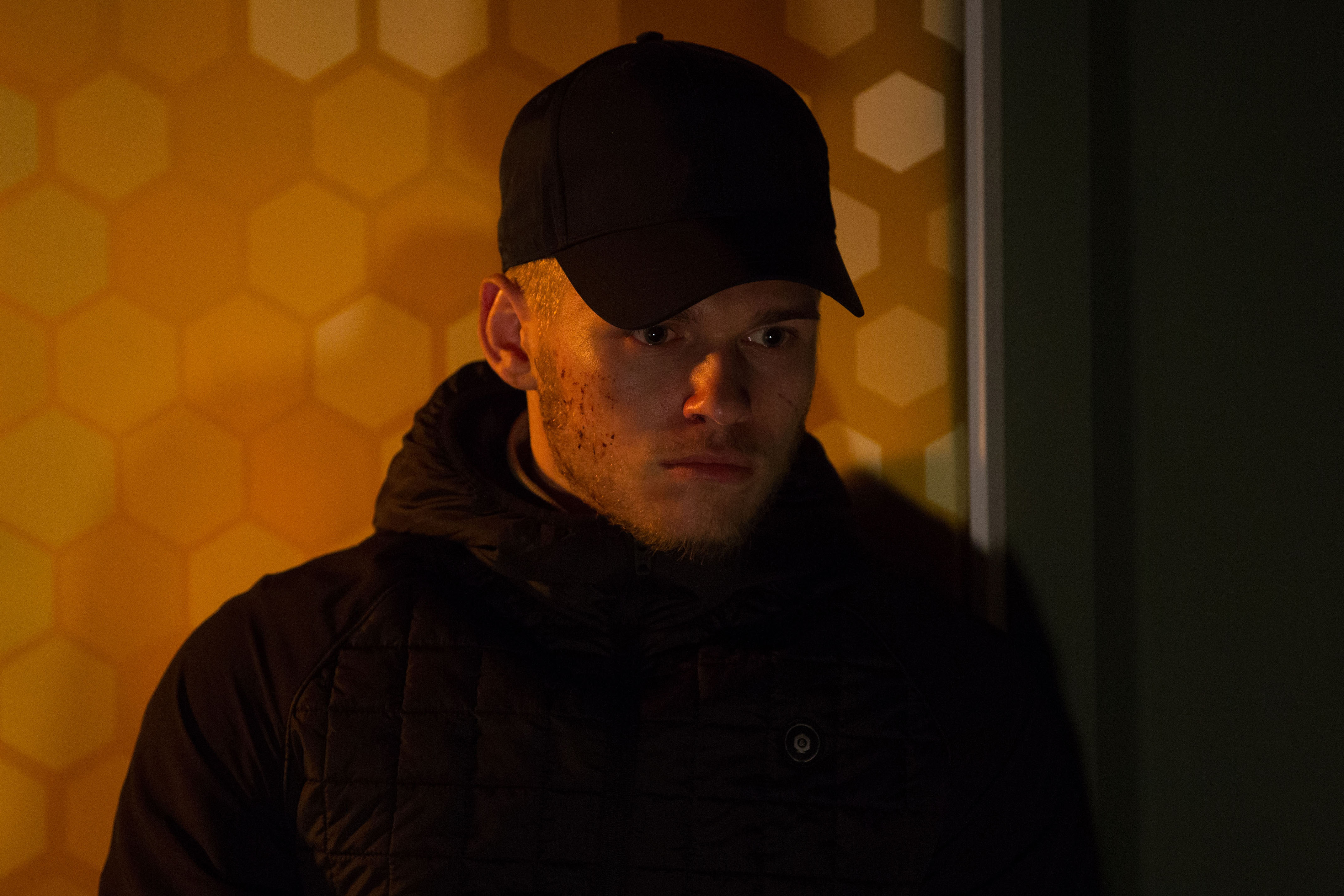 Hunter is back and planning on revenge (Credit: BBC)

So who's definitely safe? Teasers say that Chantelle shines with the support of her family, so it looks like she won't get caught in the crossfire.

Meanwhie, Shirley makes Tina a tempting offer, so we know they both survive.

Bianca gets a reality check and, with her only just returning, it would have been truly shocking for her to be killed off.

Also, Rainie manipulates a situation to her advantage and Karen and Mitch do their best to support Chantelle.

Ian is dealt a crushing blown, meanwhile Kat has a surprise for Jean. 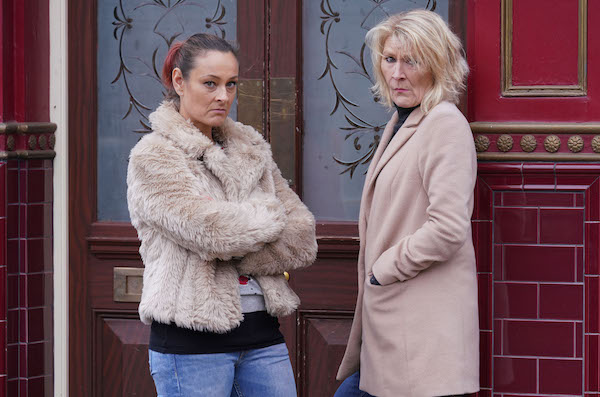 It looks like Tina and Shirley will survive (Credit: BBC)

Viewers know Hunter is after revenge on Jack after he got him sent to prison.

Jack pretended he was helping Hunter escape, however he actually handed him into the police.

Hunter recently escaped prison and Mel is planning for them to flee to Portugal, but it looks like the plan won't go smoothly...

Which Walford resident do you think will be killed off? Leave us a comment on our Facebook page @EntertainmentDailyFix and let us know what you think!