Shona McGarty, who plays Whitney Dean in EastEnders, has split from her fiancé Ryan Harris after an 18 month engagement.

Speaking to Daily Star, the actress said: "We just grew apart. Nothing bad happened, it was all very amicable. We were together for a long time but it just wasn't meant to be."

Shona also revealed she is not ready to move on just yet.

She said: "I'm not ready to date anyone else at the moment and I think it's really important to have some time by yourself.

The 28-year-old stated she was in a "good place" after the split and is looking forward to a girls' holiday.

She said: "I feel great. I'm 28 and I'm in a good place. I'm enjoying spending time with my family, especially my sister.

"She's got two boys and I get to spend a lot of time with them. I'm also looking forward to having a girls' holiday!

"I'm certainly looking forward and not back. I want to live my life, focus on work and have some fun." 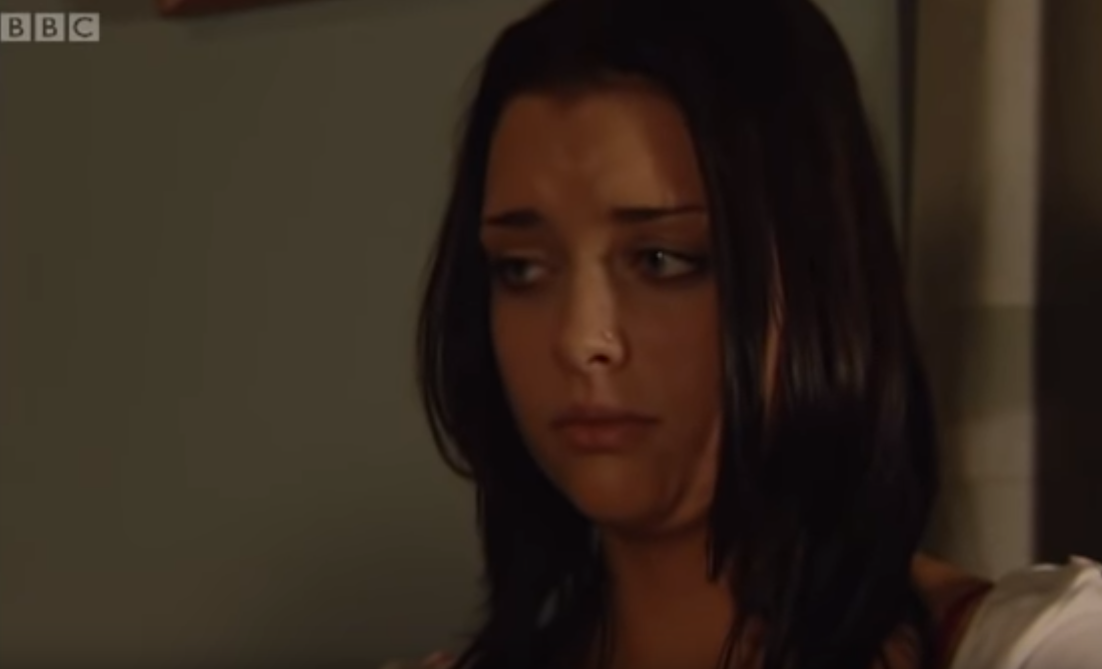 Shona joined EastEnders over a decade ago (Credit: YouTube/EastEnders)

Throughout her life, Whitney has been unlucky in love and been through a lot of trauma.

Between the ages of 12 and 16, she was groomed by Bianca's boyfriend Tony King.

Whitney eventually confessed to Bianca what had been going on and Tony was jailed for his crimes.

Whitney was told some years later that Tony had taken his own life in prison.

After discovering her fiancé Callum was gay and running out on their wedding, Whitney met Leo King. Whitney is being stalked by Leo (Credit: BBC)

Leo was revealed to be Tony's son and despite Whitney telling him to keep away from her, he has been continuously stalking her, even setting up a market stall opposite hers.

Next week, Kush attacks Leo and he ends up falling off a balcony. Will he survive?