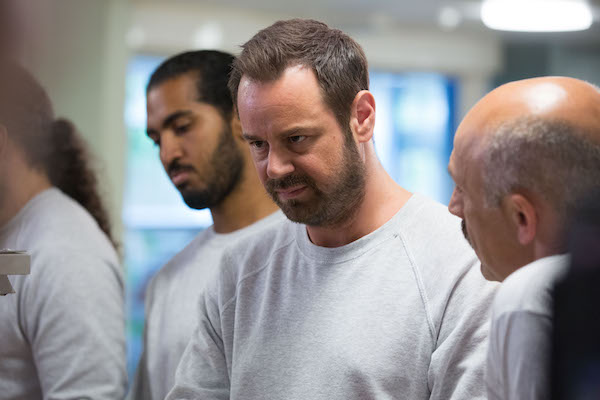 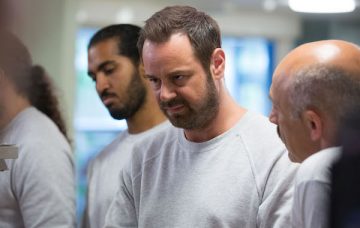 EastEnders fans have been left shocked after Mick Carter was told he could be in prison for years.

The Queen Vic landlord is currently locked up on suspicion of shooting Stuart Highway.

Viewers are still in the dark about exactly who shot Stuart, with most people thinking he did it himself.

Unfortunately Mick’s wife Linda got rid of the gun and destroyed any hopes of proving that.

And with Stuart’s daughter Zara backing her dad and giving him an alibi for his crimes against the Carters, Mick is suffering the consequences.

In Friday night’s episode Mick’s appointed lawyer was too green to be considered a serious choice.

Mick’s mother Shirley called on the legal talents of Ritchie Scott in an effort to try and get Mick out of prison.

But even the law supremo’s £300-per-hour services couldn’t work miracles.

Especially when it was revealed that there was gunshot residue on Mick’s shirt.

“We need to prepare for trial and we’ve got a fight on our hands. With the evidence they’ve got, Mick is going down for a long time.”

Who do you think shot Stuart? Leave us a comment on our Facebook page @EntertainmentDailyFix and let us know what you think.