Former EastEnders star Sandy Ratcliff died alone from an accidental drug overdose, it has been confirmed.

The actress, who died earlier this year at the age of 70, was an original cast member on the BBC soap and played Sue Osman. 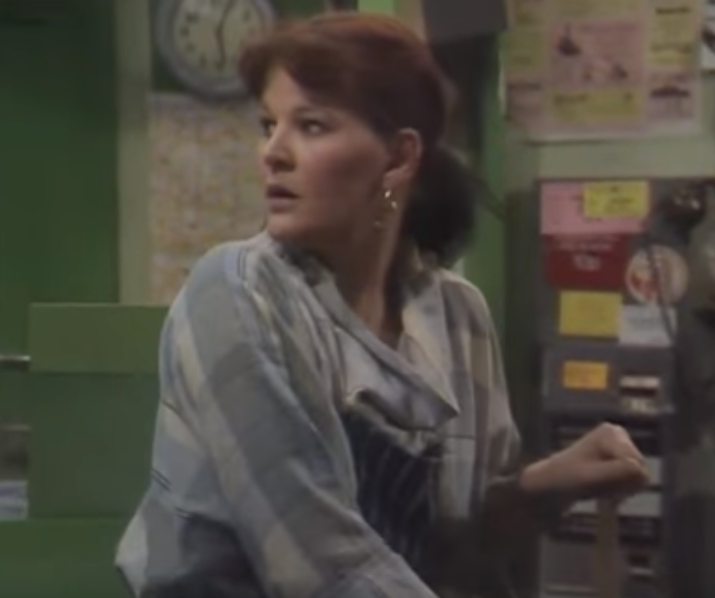 According to The Sun Online, an inquest into her death heard she suffered a string of health complaints after her partner died in 2013.

Sandy, who appeared in the soap from 1985 to 1989, died in her Stamford Hill sheltered housing flat in April. 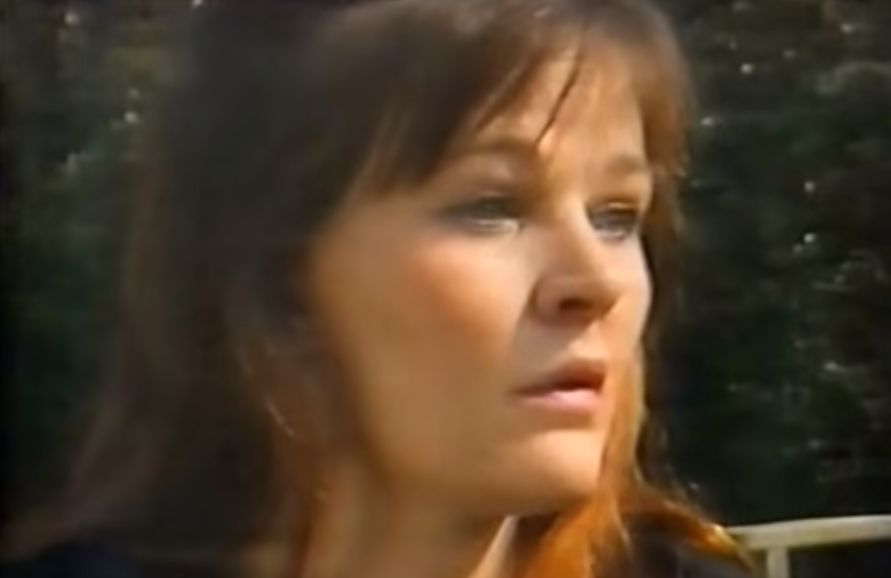 Sandy played out some hard-hitting storylines during her time in the Square (Credit: BBC)

Giving evidence at Poplar Coroners Court he said: "She stopped [taking illicit drugs] a good few years before her death.

"I hadn't seen her for five or six years before 2013. Certainly in 2013 she was clean. I only found out about her lung cancer in March, but she had benign tumours for years but she hadn't kept up with appointments and refused to go to hospital.

Sandy was one of the original cast members when the BBC soap started in February 1985 (Credit: BBC)

Sandy had previously suffered a stroke which left her in constant pain, and she relied on medication to ease the symptoms.

She said the actress died from two natural life-limiting conditions and excess morphine.

Her exact cause of death was given as pneumonia and excessive morphine, with other factors being cited as chronic obstructive pulmonary disease, heart disease and kidney disease.

Everyone at EastEnders is saddened to hear about the passing of Sandy Ratcliff. Our thoughts are with her family and friends. pic.twitter.com/R3Xd1FpErs

At the time of her death in April, EastEnders tweeted: "Everyone is saddened to hear about the passing of Sandy Ratcliff. Our thoughts are with her family and friends."

Sandy was involved in some hard-hitting storylines during her four years in Walford, such as losing her baby to cot death and divorcing her husband Ali (Nejdet Salih), but she also faced her own drink and drugs demons off-screen.

Co-star Nejdet told The Sun newspaper: "It's very sad. I remember the first time I auditioned for the show, we had this instant chemistry and banter.

"I was a young actor and she helped me develop so much.

"We had a lot of fun on the show and had some really good storylines.

"Obviously the cot death storyline was massive and really important. We wanted to do the best job we could.

"I remember going to her flat to rehearse lines and her son William and boyfriend Tony would be there.

"She was a great mum. There was nothing she wouldn’t do for William."

June Brown - who plays Albert Square legend Dot Cotton - is said to have visited Sandy before her death.

She also appeared in several TV shows, including Minder and The Sweeney.