The actor has played Masood Ahmed on the show since 2007 but has revealed he is leaving again.

In a statement Nitin, 51, said: "I'll miss EastEnders and the wonderful people that work tirelessly to bring audiences dramatic, funny and compelling stories.

"I am still deeply attached to Masood and have invested much emotion into making this character memorable. 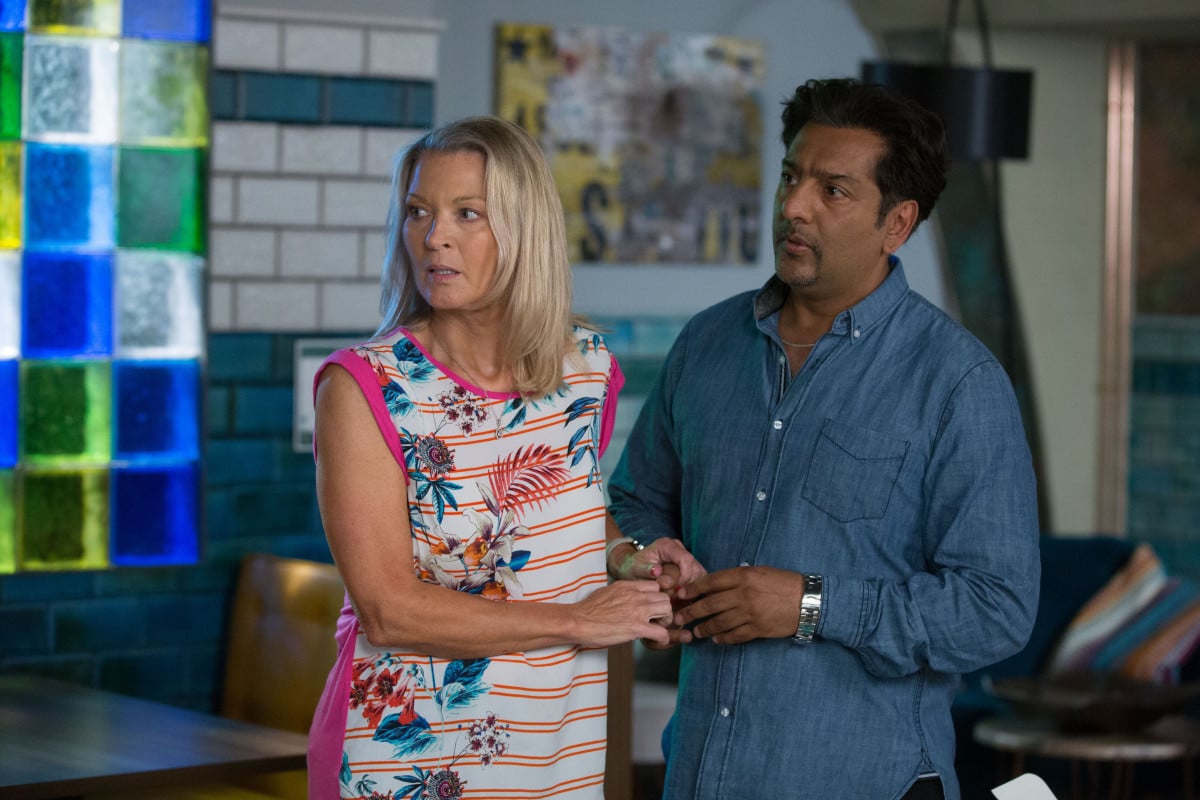 Nitin has decided to leave the role a year after returning (Credit: BBC)

“I am in awe of how loved he is by audiences and fans of all ages, from all cultures and religions and walks of life."

He first joined the soap in 2007 and remained for ten years with a series of high profile storylines.

I can now venture off to new horizons as an actor.

Nitin later took a break in 2017 when Masood went travelling the world with his son, before returning a year later.

He also revealed he only planned to stay for a short time to help introduce Masood’s relatives to the show.

"When I was asked to return to EastEnders it was always with the intention of helping set up new Asian characters that continue the Masood family adventures," he said.

"With Arshad and Mariam at the helm and with the arrival of the feisty sisters Iqra and Habiba, I can now venture off to new horizons as an actor."

He added: "Thank you. I am humbled by the love. Much love and respect to the whole epic team of EastEnders.

"Masood may return. But for now, farewell."

An EastEnders spokeswoman confirmed the news and heaped praise on the actor.

She said: “Nitin has been a wonderful addition to the cast and we wish him all the very best for the future."

It has not yet been revealed how Masood will make his exit.

Are you sad Masood is leaving the Square? Leave us a comment on our Facebook page @EntertainmentDailyFix and let us know what you think! 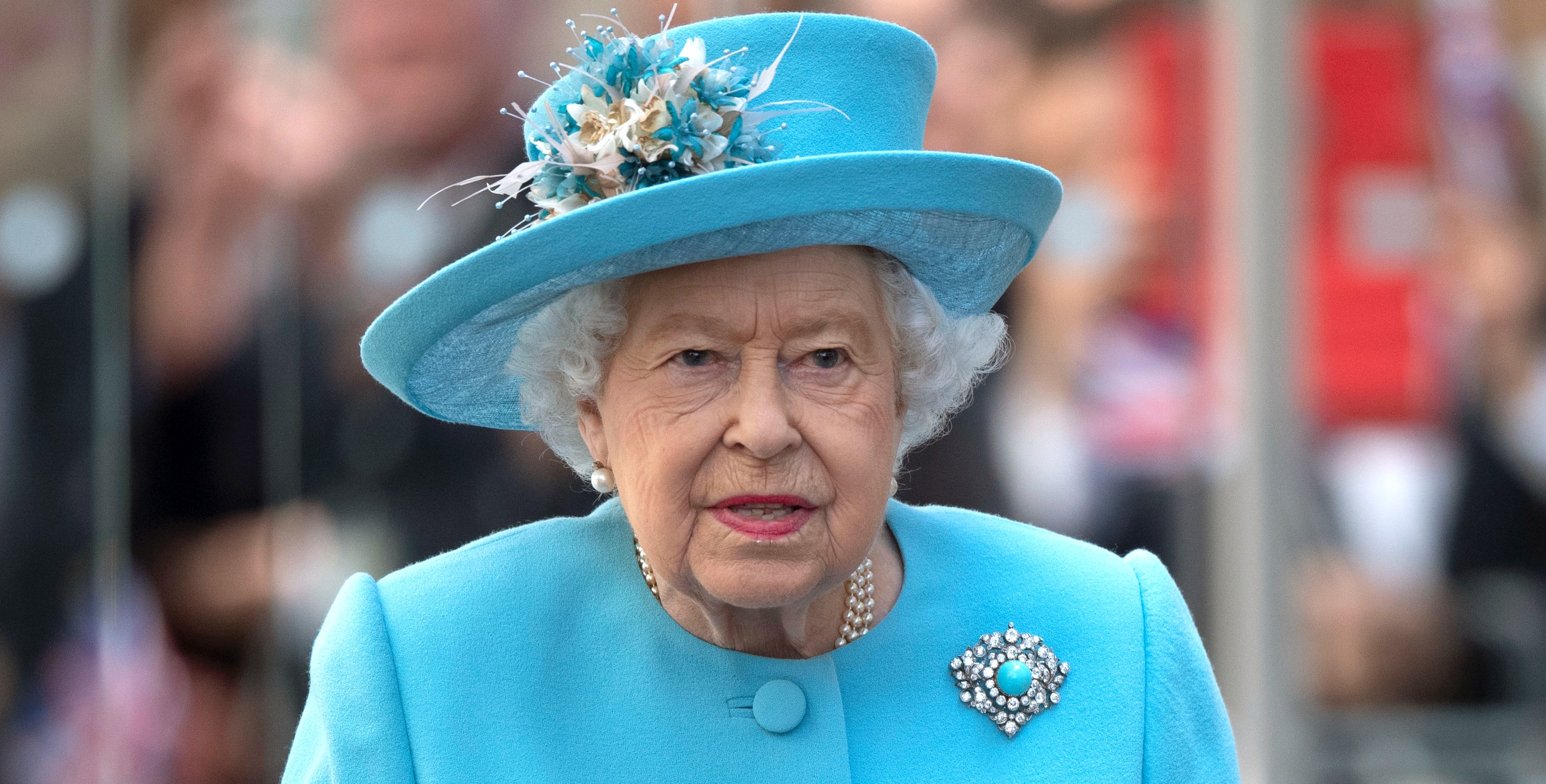