Grieving Mel became the first Walford resident to work out that Sharon and Keanu shared more than a bathroom in last night’s episode. 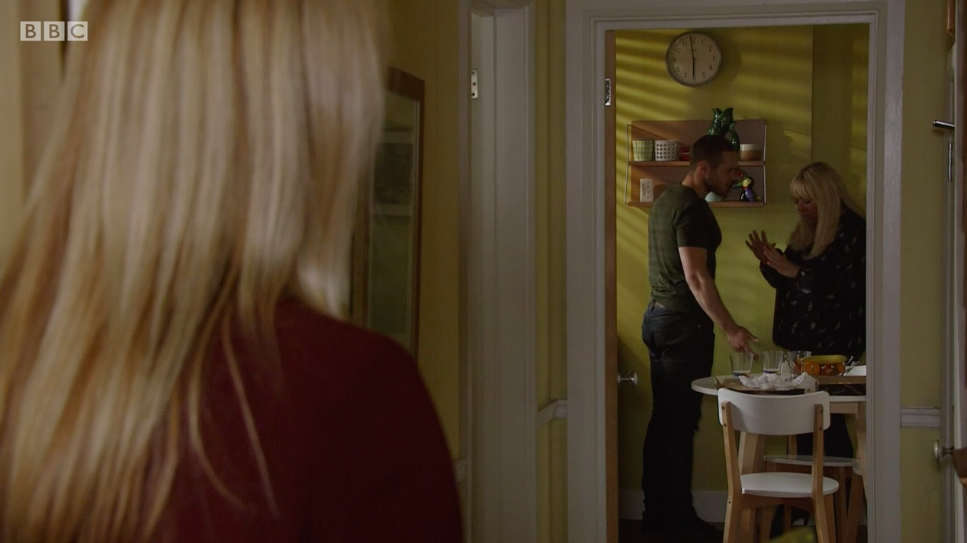 After her son Hunter shot Ben and Keanu and tried to murder Louise, Mel decided a peace offering was needed.

Wanting to put an end to any potential comeback from the Mitchell, Mel visited them during Ben’s coming home party with flowers.

He invited her to stay for the party and things seemed to be going OK with at least no-one being actively shot.

However, when Keanu loudly overreacted to Lola accidentally bumping into Sharon in the living room, Mel was intrigued.

She followed them into the hallway and witnessed the former couple sharing a moment.

It became clear to Mel that Sharon was hiding something and she quickly realised Keanu is the father of her baby. 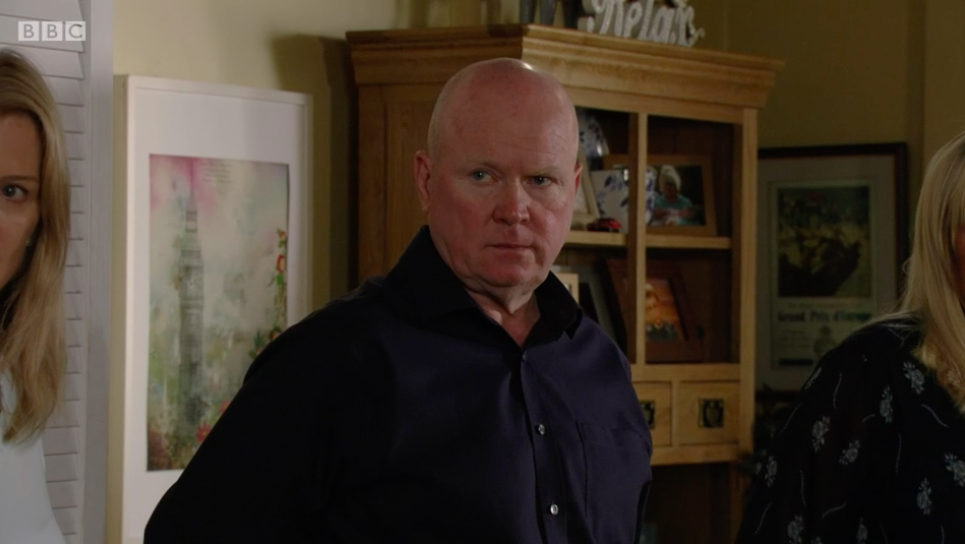 And fans think Mel’s going to blackmail Sharon to get a huge wedge of cash before she leaves Albert Square later this year.

One said: “Mel will now blackmail Sharon to get some money to leave Walford.”

A second said: "The stage looks set for Mel to be involved in some sort of blackmail.

Sharon will do anything to cover up Keanu's involvement. #EastEnders"

A third said: “Guessing that Mel won't be leaving quietly. They're probably saving the Sheanu reveal to Christmas, but something tells me Mel might blackmail Sharon in return for hush money.”

Actress Tamzin Outhwaite said an emotional farewell to EastEnders last week when she finished filming, meaning she will bow out around November time.

How do you think Mel will handle news of Sharon's affair? Leave us a comment on our Facebook page @EntertainmentDailyFix and let us know what you think!