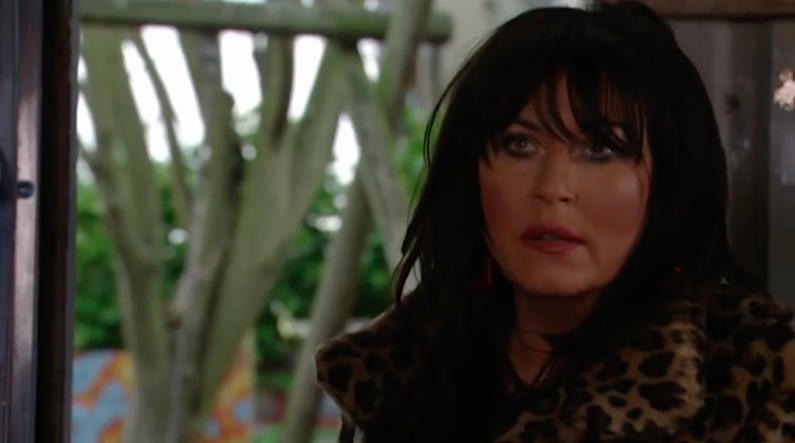 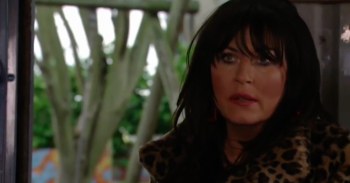 It was reported over the weekend that the actress was suspended

According to The Sun, a source claimed: “Jessie was clearly tipsy and got very verbal. She made a [bleep] out of herself – it was quite sad to see.”

Over the weekend, it was reported that Jessie was ‘suspended after an on-set incident’.

Jessie was clearly tipsy and got very verbal.

Publication The Mirror reported that Jessie was ‘hauled off into a crisis meeting’ after an on-set incident, in which her ‘behaviour was called into question’.

The newspaper quotes a source, who said: “Bosses were left with no choice but to discipline her.

The source added that Jessie’s scenes for the upcoming 35th anniversary special have already been filmed.

It will focus on a boat party thrown for Mick and Linda Carter after the Queen Vic won the Pub of the Year award.

Jessie was pictured filming on the boat, wrapped up warm in Kat’s trademark animal print coat and spotted looking into the river.

Jessie has played Kat on and off since 2000 and will have been in the soap for 20 years in September.