The 20-year-old captioned the post: "Coming back paler from my holiday because I always fake tan before."

Coming back paler from my holiday because I always fake tan before.

Tilly Keeper, who plays Louise Mitchell in the BBC soap, said: "You look so cute I could squish you."

Jasmine later posted a picture saying goodbye to the island.

I’m so sad to be leaving this island. I’m going to miss seeing the lil fishes everyday, baby sharks too.🥺 Maldives i love u 🦋 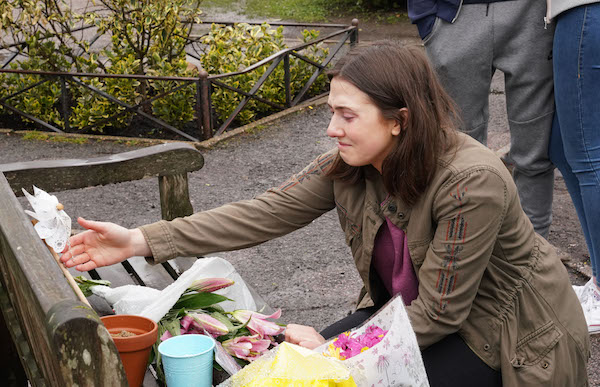 Bex recently received excellent A-level results and whilst her mum Sonia wants her to go to Oxford University, Bex is unsure of what she wants to do.

During her exam period, Bex found herself struggling under the pressure to do well.

She began taking ADHD medication to help her focus but soon began suffering with paranoia. 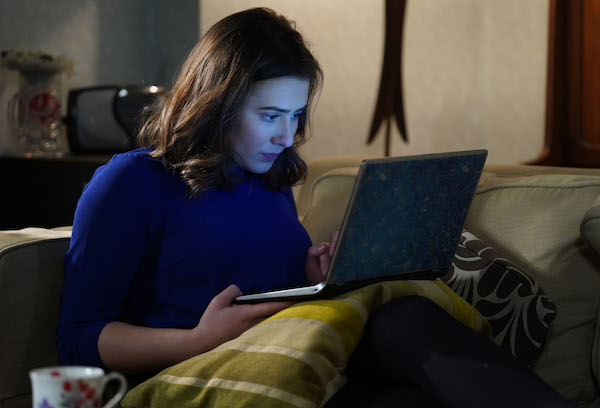 On top of wanting to do well, she had an unrequited crush on Kush and ended up running away due to all the stress.

Luckily she was found and brought home by Stuart Highway.

After getting Bex got her results, Sonia decided to throw her daughter a party in the Vic.

But Bex ended up being sick after feeling the pressure from her family to go to Oxford.