Fans of EastEnders have gone wild with excitement after a hint Janine Butcher is returning.

Legendary villain Janine still has connections in Walford, most of all being the owner of the Slater family's house. 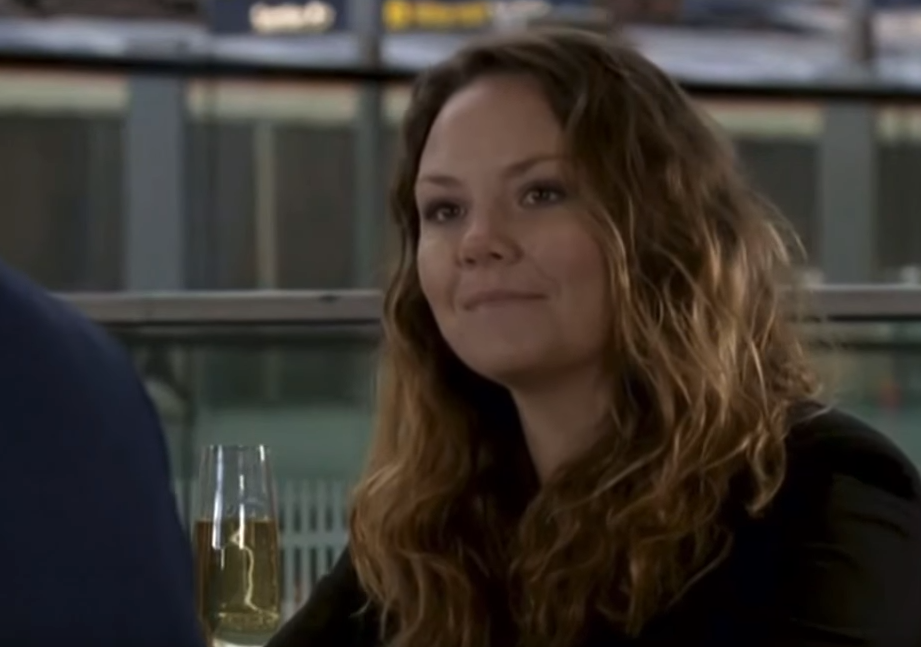 And this week the family received an eviction notice on the house with Big Mo opening a letter from Janine's solicitors.

She is planning on selling the house instead of continuing to rent it out.

The letter read: "We are writing again to inform you that your landlord is planning to sell the property 31 Albert Square.

"As per our previous letter dated 12/08/19, a Section 21 Notice of the Housing Act 1988 as amended by Housing Act 1996 is attached to this letter, upon which you are given two calendar months to vacate the property."

The letter has fans convinced Janine is in dire straits and needs cash, which will herald her return to Albert Square within months.

One tweeted: "Is Janine selling Pat's house! OMG a Janine return is imminent." 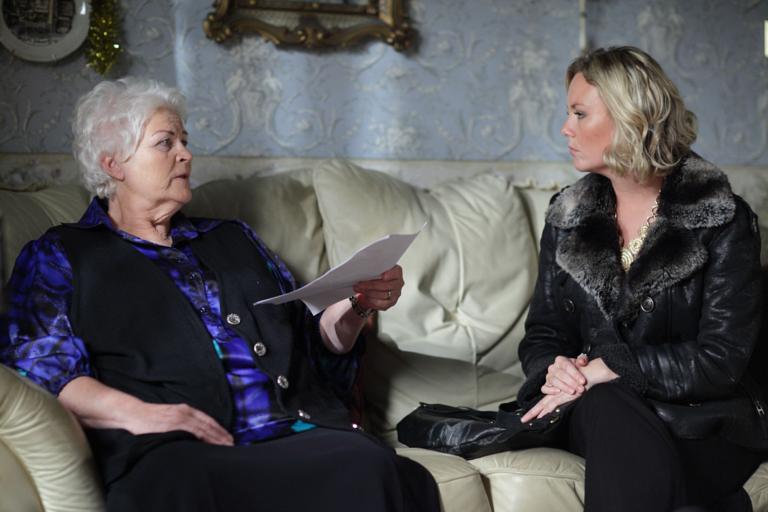 Janine was left the house by Pat (Credit: BBC)

A third said: "Is Janine turfing the Slaters out soon then?"

Another said: "Do the writers remember the Slater house is owned by Janine Butcher?"

Janine was last seen in Walford in 2014 when she was driven out after being humiliated and left almost penniless with only the house left out of her millions.

OMG, a Janine return is imminent!

She said on Loose Women: "I could potentially – I always say the same answer, never say never. She's in France swanning it up with Scarlett."

And with the eviction notice giving the Slaters two months to get out of the house, that could see Janine making an exciting Christmas bombshell return.