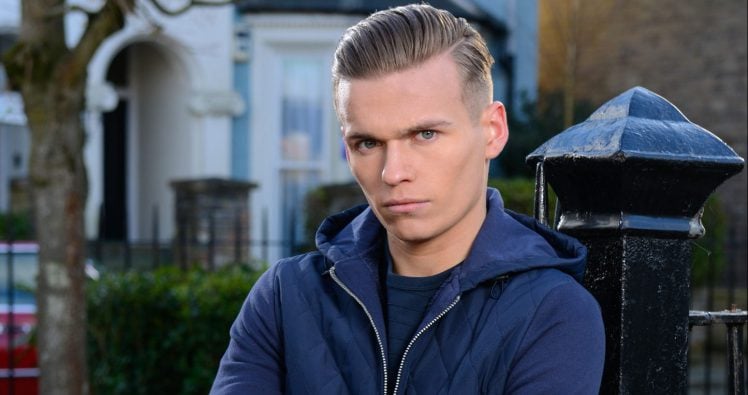 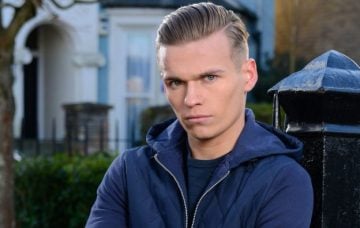 Charlie Winter has been axed from EastEnders it has been revealed.

The actor has played killer Hunter Owen for a year on the show.

A spokesman confirmed the news to Digital Spy, telling them: “We can confirm Charlie Winter is leaving and wish him all the best for the future.”

Viewers watched last week as Hunter killed stepdad Ray Kelly in dramatic scenes over the New Year while his mother Mel covered up the crime.

A show insider added to the website: “Bosses are staying tight lipped on exactly how Hunter exits Walford, but after he shot Ray dead at New Year, it promises to be dramatic.

Read more: EastEnders: Did Hunter turn the gun on himself after killing Ray?

“Hunter will be on our screens for a while yet and there is still a lot more drama to come as he and his mum are faced with the fallout of his actions.”

He is believed to have already filmed his final scenes and has removed all mentions of the soap from his social media profiles.

According to reports the soap’s bosses decided to axe the character after deciding he had run his course in Walford.

An insider told the Daily Star: “It’s been decided that it’s the end of the road for Hunter. Producers don’t feel there is anywhere else for the character to go.”

They added the actor had impressed producers but Hunter’s time came to a natural end.

The insider said: “He didn’t do anything wrong.

“The decision to axe his character is related to storylines, not his performance.”

Hunter’s exit will play out on screen over the coming weeks as the ramifications of him murdering his stepfather spread far and wide.

It is not yet known if his on-screen mother Tamzin Outhwaite will remain with the show or follow him and exit.

How do you feel about Hunter being axed? Leave us a comment on our Facebook page @EntertainmentDailyFix and let us know what you think!