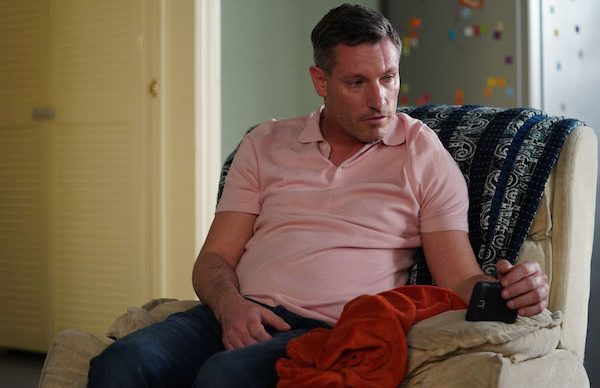 Is this a huge mistake?

Dean Gaffney has been quietly axed from EastEnders, according to a newspaper report.

The actor played legendary character Robbie Jackson until earlier this month when he left Walford to care for his injured son Sami.

A source told the Daily Star Sunday: “Dean knows he’s made some bad decisions and he is working hard to get his life back on track.

However, the insider also hinted the door wasn’t fully closed on the character.

Gaffney has since spent time at a wellbeing retreat in Spain to give himself time to ‘reflect’ and take ‘a step in the right direction’.

Is this a huge mistake for EastEnders? Leave us a comment on our Facebook page @EntertainmentDailyFix and let us know what you think!