An EastEnders favourite has confirmed his return to Walford.

Actor Dean Gaffney has revealed his character Robbie Jackson will be making his way back to Walford after an extended break. 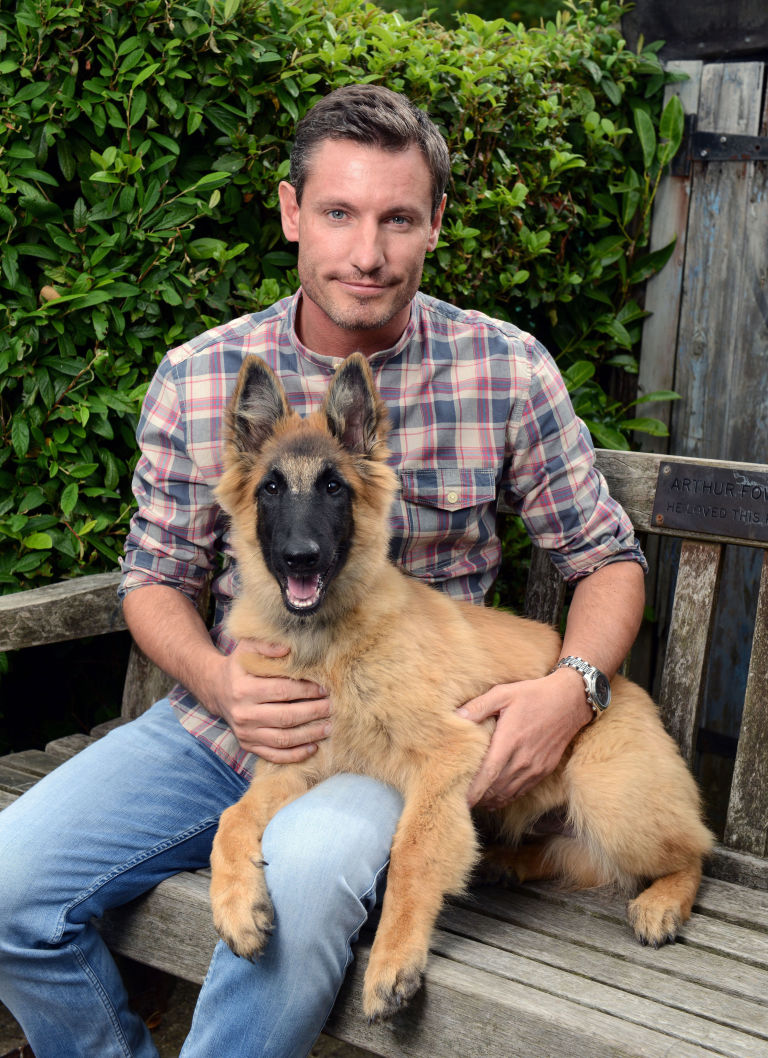 Robbie will be back before viewers know it (Credit: BBC)

Read more: Dean Gaffney reveals he's mistaken for this celebrity all the time

But actor Dean has confirmed he will return and he may even have a new love with him.

He told the Daily Star Sunday: "Robbie has been off in India soul-searching. He's gone to right some wrongs, cross some Ts and dot some Is.

"When he comes back, which is not too long now, is he alone, has he found love?"

He also teased big plans for Robbie for his return, adding: "It's a very interesting time on the show right now. I'm excited what Kate [Oates, EastEnders boss] is doing."

Robbie's got some huge news to come back to with his grandmother Dot becoming a millionaire in his absence. 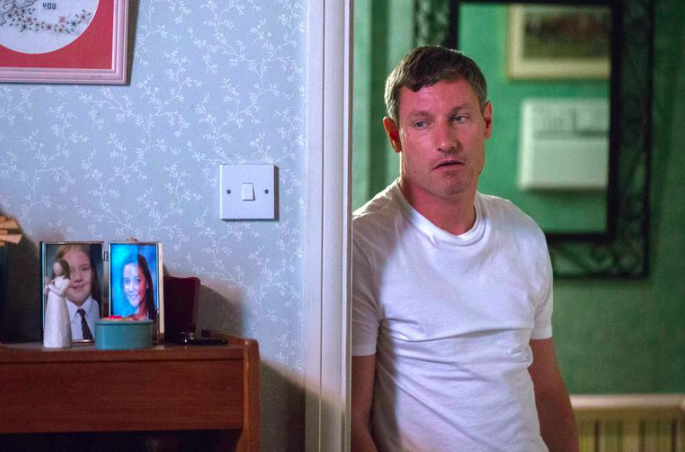 Is Robbie about to get a new love? (Credit: BBC)

The elderly stateswoman of Walford inherited millions from Dr Legg after he passed away in her arms last month.

She was left shocked when his solicitors visited to read his will and revealed she had been left the bulk of his central London estate.

Dot was overwhelmed by the bequest but revealed plans to buy her house from the council and treat her grandchildren and family.

Before she left for a long trip to Ireland to see her grandson Charlie, she revealed she had even planned to give his sister Dotty some money - despite her trying to kill her years ago

But with Rainie Cross and Stuart Highway battling for Dot's money, will Robbie return to a poverty stricken grandmother?

Or will she make him a millionaire?

Are you excited to see Robbie's return? Leave us a comment on our Facebook page @EntertainmentDailyFix and let us know what you think!