Karen Taylor and Billy Mitchell got it ON last night, and some EastEnders fans are totally behind the new coupling.

Others, however, are desperately hoping Billy will reunite with Honey now she is single again. 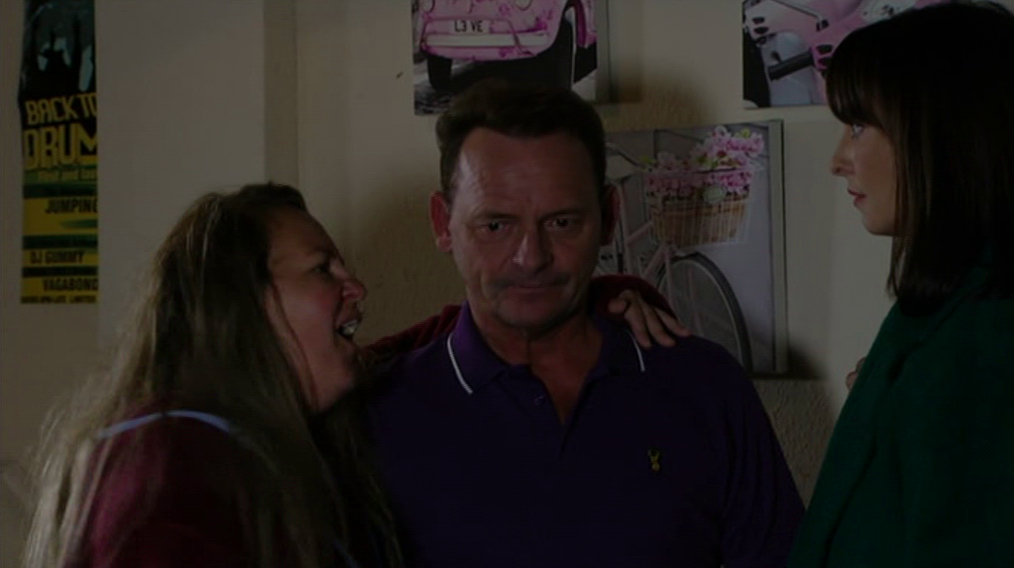 On Thursday (December 5), Honey arrived at Billy's house hoping she could move in after very publicly dumping cheat Adam.

When Honey asked Billy if he was alright because he seemed "flustered", he clearly looked uncomfortable before saying: "I just wasn't expecting you, that's all. Been a bit busy. Everything alright?" 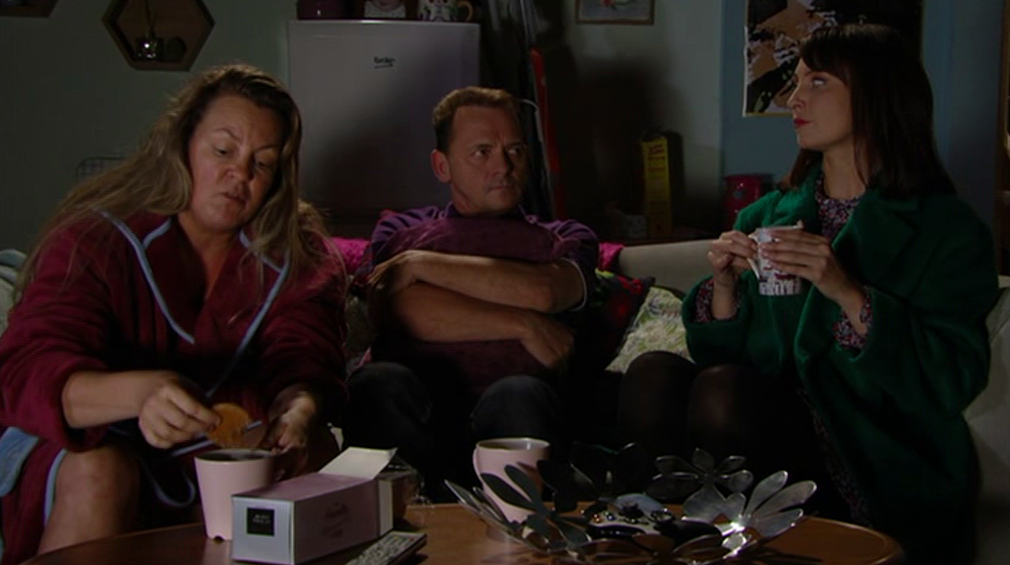 Honey replied: "You haven't heard, have you? I finished with Adam, in front of half the Square.

"Then I may have assaulted him a little bit. Well more than a little bit, quite a lot actually.

"Iqra said I'm harder than I look apparently, so obviously that means we obviously don't have anywhere to stay if you could tide us over." 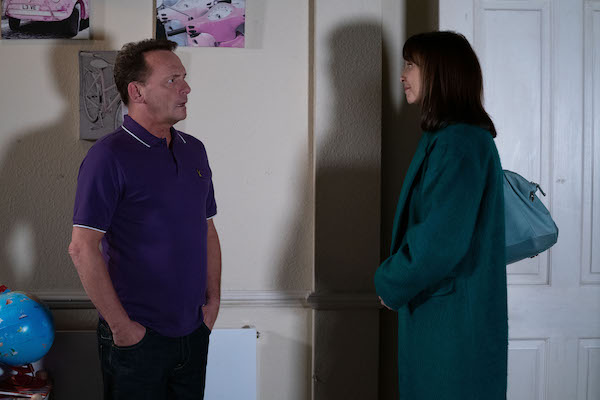 As Billy told her she could stay with him as long as she liked, he added: "I know it doesn't mean we're getting back together so there are no expectations."

As the pair hugged, Karen came down the stairs in Billy's West Ham dressing gown and Honey realised what was going on...

Those watching from home were shattered for Honey, believing she had hoped for a reconciliation with her ex.

But others want Billy to stay with Karen and think they are "iconic", insisting that Honey hasn't exactly been kind to Billy...

Billy & Karen? The worst and funniest couple ever!

For the first time I'm on Billy's side against Honey. Tonight Honey thought she could just swan in and get back with Billy again. He had warned her ages ago about her bloke, well Billy can see someone else as well #EastEnders

No i felt the same. I love honey but she cant expect billy to just be her doormat and karen hasnt done anything wrong.

Sorry but I really like Billy and Karen together 😄 Honey rejected Billy time and time again. She had no interest in him when she was dating the fancy dentist and now she decides she wants him again 🙄 you snooze, you lose Honey #Eastenders

One declared Karen and Billy "the worst and funniest couple ever", and another said: "Honey can't just pick Billy up again when it suits her."

A third added: "Let's not forget how badly Honey treated Billy, including parading Adam in and out of that house at all hours. I hope Billy finds better. #EastEnders."

"Karen has a good heart and remember Honey is a bit of a snob. It probably will not last, but I think Billy and Karen have chemistry," said one more, while another added: "Billy and Karen are iconic."

I like ya Karen but please can you leave Honey & Billy to it.🙄 #EastEnders

Why did they have to put Billy and Karen together? Poor Honey! #EastEnders

BILLY AND HONEY GET BACK TOGETHER PLEASE

Another said: "The only person who has ever/will ever be right for Honey is Billy."

A third wrote: "Why did they have to put Billy and Karen together? Poor Honey! #EastEnders."

"Billy and Honey get back together please," begged one more.

Will any of the singletons get their happy ending this Christmas?

Are you Team Karen or Team Honey? Leave us a comment on our Facebook page @EntertainmentDailyFix and let us know what you think!