Fans of EastEnders are convinced Louise Mitchell is going to die in a drunken hit and run by Linda Carter.

Actress Tilly Keeper announced she had quit the soap this week and would soon be leaving her role of Louise after four years. 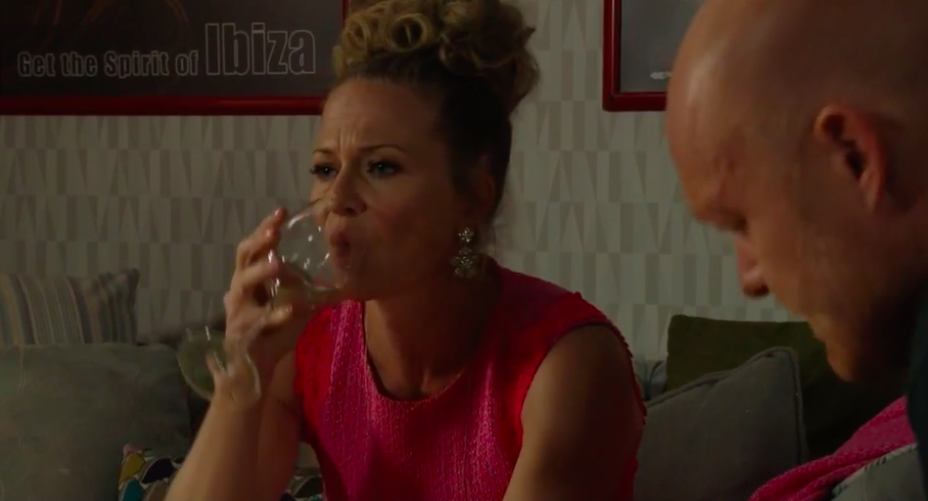 Linda's drinking has spiralled out of control (Credit: BBC)

And with the news a new big secret will overtake the Sheanu reveal storyline at Christmas, fans are fearing the worst.

One wrote on Digital Spy Forums: "My money is on Linda hitting and killing Louise in a drunken hit and run on New Years Eve.

"Mick will help Linda cover it up leading to the Mitchells finding out anniversary time leading to Ben killing Mick in a shock storyline."

A second agreed: "A hit and run from an intoxicated Linda, which results in the death of someone and then a cover-up.

"I'm pretty excited to see what this "even bigger secret" is to be honest."

A third said: "The spoilers hint heavily to the secret being held by the Carters, and Linda goes missing on Xmas day and doesn’t tell Mick what happened until New Year. 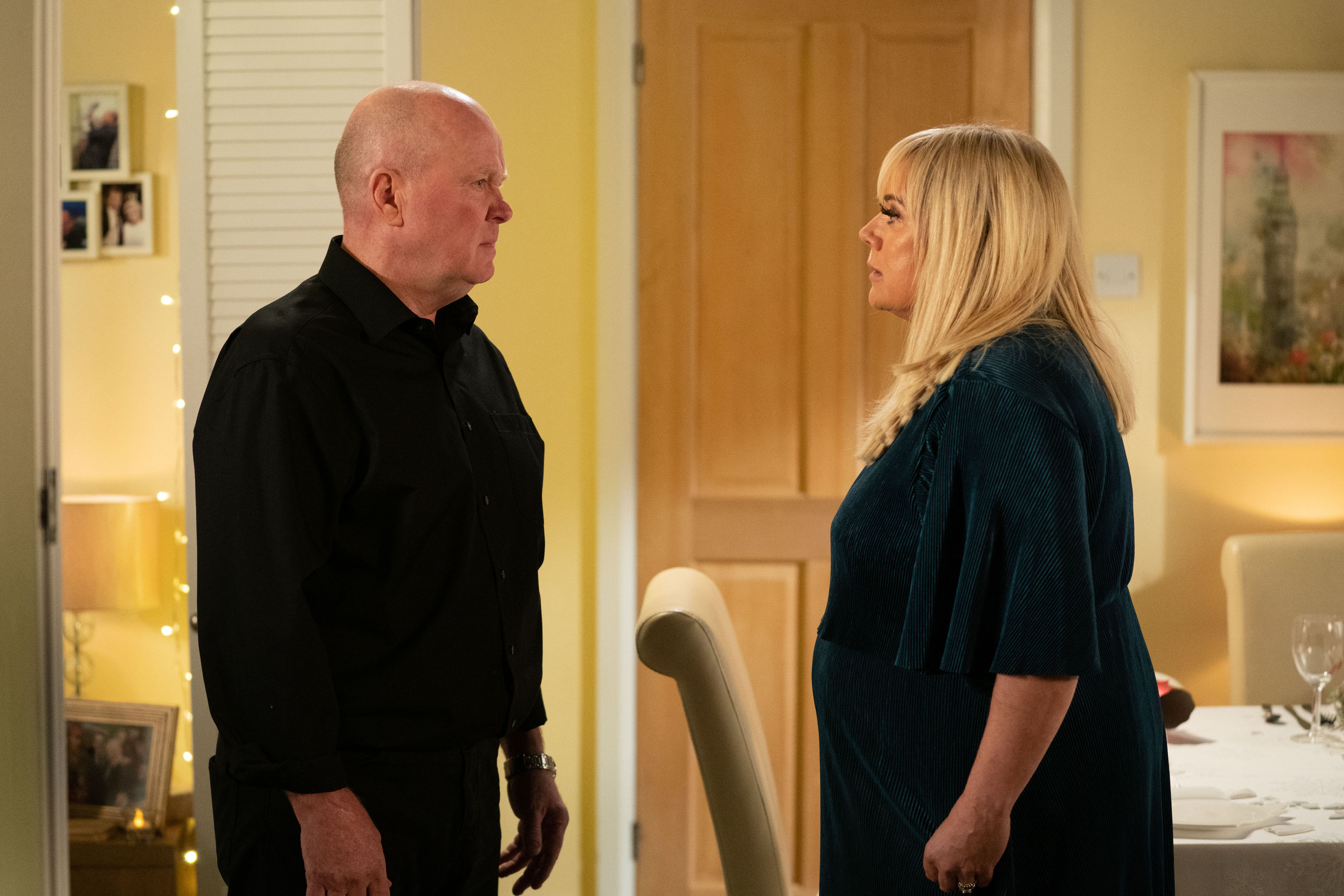 Phil will explode at Christmas when he discovers the truth (Credit: BBC)

"At this point I’m convinced Louise is dying, caused by Linda drink driving and Keanu being forced to go on the run to stop getting the blame.

"This would surely mean the end of Linda eventually, in fact if this is true it wouldn’t surprise me if we got confirmation that Mick and Linda were leaving at some point in 2020."

A third added: "Tilly seemed to finish filming before Danny Walters did, I just can’t shake the feeling that Louise will die."

The bigger secret was teased by EastEnders themselves with the official synoposis reading: "More than one family is torn apart following the past events of Christmas Day and despite Walford’s biggest secret being exposed; an even bigger has now formed.

"Only a handful of people know the truth and whether or not it will remain hidden, only time will tell.

"One thing is certain however, if it ever did come out, the consequences would be catastrophic."

What do you think the secret is? Will Louise die? Leave us a comment on our Facebook page @EntertainmentDailyFix and let us know what you think! 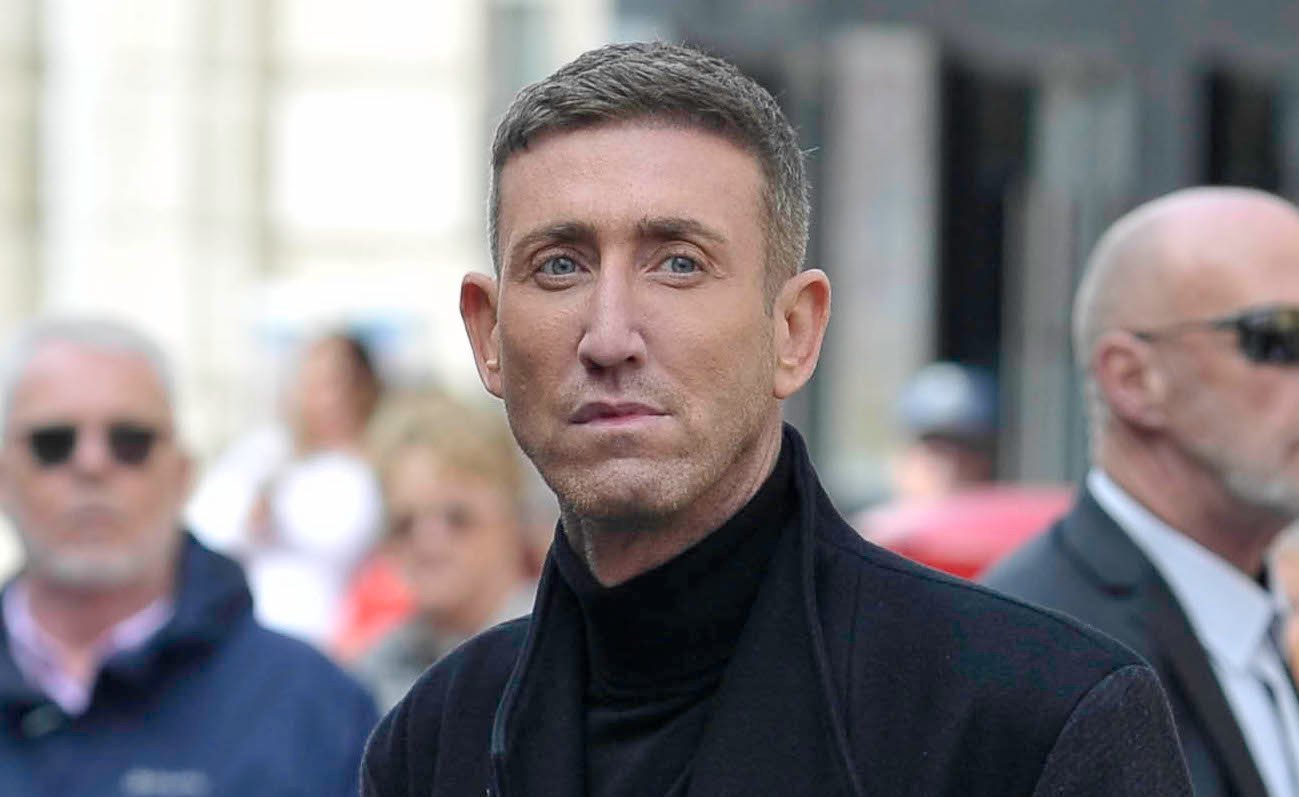 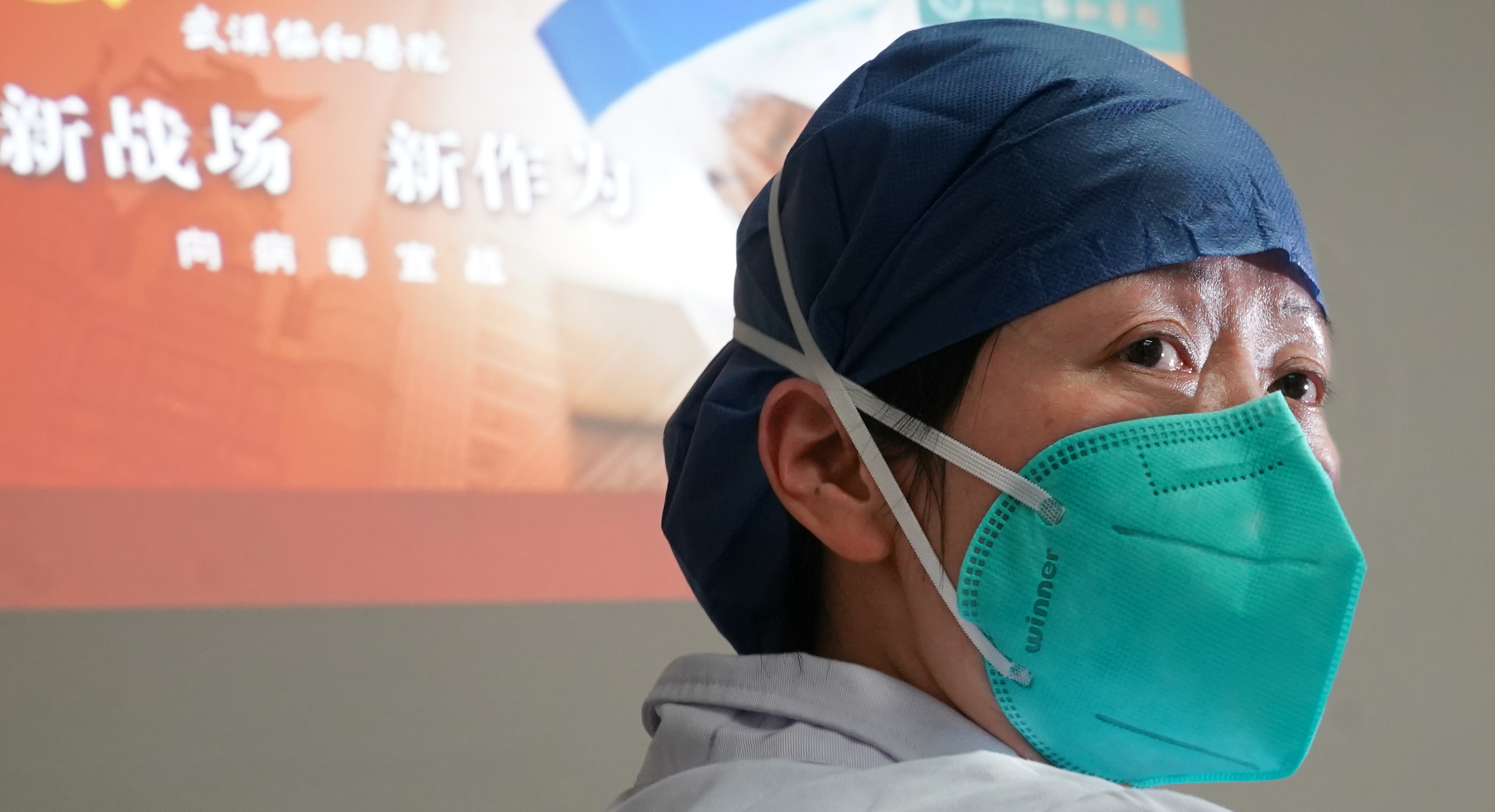