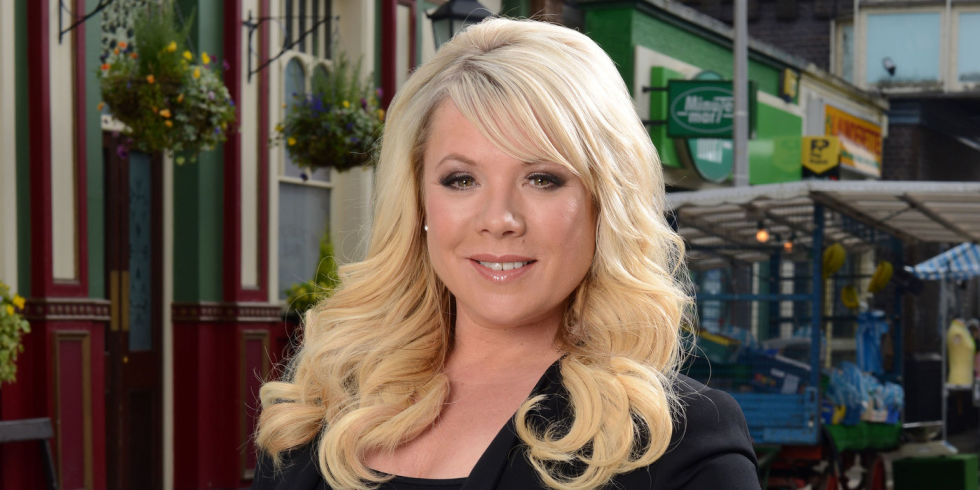 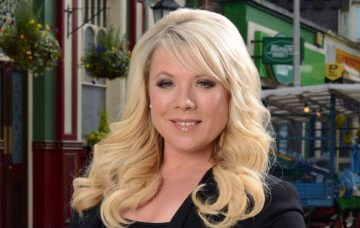 Some viewers found it quite distracting...

Sharon Mitchell is having a tricky time at the moment… After all, what woman would want to be torn between two men? (Don’t answer that).

The soap pocket rocket is having a terrible time in her marriage to Phil, and has found herself increasingly drawn to young mechanic Keanu – and sparks are flying in and out of the garage.

So, perhaps it’s no surprise really that Sharon has been putting extra special care into her appearance.

But observant fans were quick to give the Walford veteran some friendly advice – tone down the bronzer to get your man!

During tense scenes last night (Thursday 30 August), Sharon was seen having one hell of an argument with Phil after wrongly assuming he’d booked a family holiday to Spain.

Understandably, she was furious to discover that Phil is actually leaving Albert Square WITHOUT her for two months.

Livid with her husband, Sharon called Phil “pathetic” and smashed a poor unsuspecting donkey ornament against the wall.

As Sharon went crimson with rage, EastEnders fans were quick to point out that perhaps it’s for the best that Sharon doesn’t go on a sunny holiday…

They think she is quite tanned enough! In fact, some claimed they’d had to adjust their TV sets!

One viewer said: “Blimey Sharon’s awfully red either her blood pressure is sky high or she needs to a sack the make up artist.”

Another even compared Sharon to Donald Trump, writing: “Think Sharon & Trump use the same shade of bronzer…..”

A third asked: “Why do I always feel the need to adjust the contrast on the telly when Sharon’s on?”

Why do I always feel the need to adjust the contrast on the telly when Sharon's on? #EastEnders

#Eastenders
Think Sharon & Trump use the same shade of bronzer…..

FS how much tan has Sharon got on 🤦🏽‍♀️ #Eastenders

Meanwhile, fans were left wondering WHY Phil is mysteriously disappearing to Spain on his own.

And what Sharon will get up to while he’s away.

Some fans have already made it clear they are totally on board for a Sheanu romance. While others think the union is cringeworthy…

Do you think Sharon deserves better than Phil? Leave us a comment on our Facebook page @EntertainmentDailyFix and let us know what you think!