Sonia Fowler has become public enemy number one with EastEnders fans, after she stole a large sum of money from beloved character Dot Branning.

On Thursday night (January 16), Sonia made the morally wrong decision to steal from Dot in order to pay off the man who has been blackmailing her and Martin. Oh Sonia, what have you done? (Credit: BBC)

Viewers know that Martin knocked down a man in a hit-and-run accident, only for the man to end up in a coma in the hospital Sonia works in.

Once awake and aware of the connection between Martin and Sonia, he asked for £10,000 blood money to keep quiet.

Sonia is a bigger scumbag than Ben Mitchell. Fact.

In a horrifying twist of events, Sonia couldn't resist the temptation of Dot's money - left to her by her dear old friend Dr Legg, who died last year. 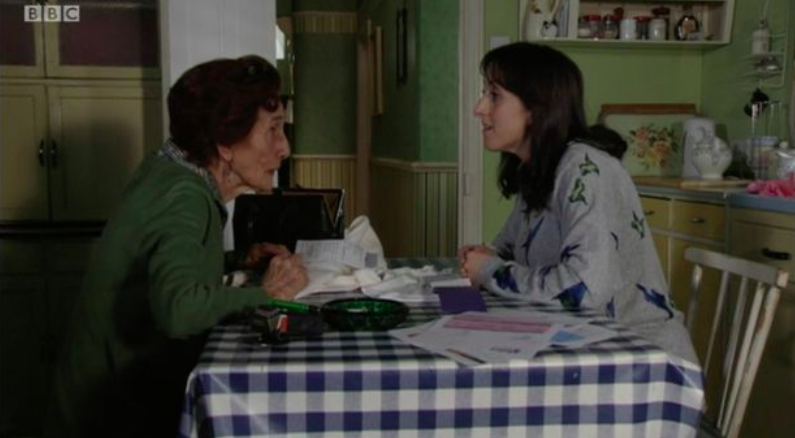 Over Christmas, Sonia had tried to steal £5,000 from Dot's bank account but, when the bank cottoned on, she blamed hackers.

However, after mounting pressure from blackmailer George, Sonia took advantage of Dot's trusting nature to write a cheque to herself for the large sum of £8,000.

When she only paid £2,000 instead of the demanded £10,000, George threatened: "If I don't get that money soon, I'm gonna have to get myself a lawyer and that'll only end up involving the police. I suppose I'll have to tell them everything. Who wants that, eh?" 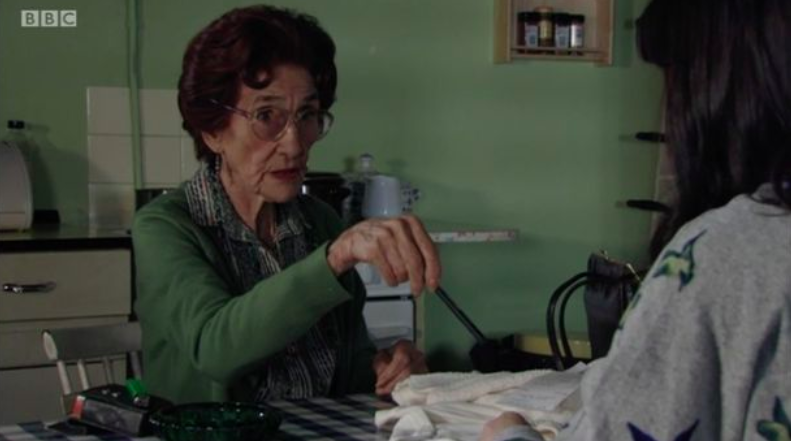 Wouldn't Dot have just loaned the money to Sonia if asked? (Credit: BBC)

Sonia promised him: "I'll get it. I just need a bit more time."

She then tricked Dot into handing her a signed blank cheque to cover the cost of some baby clothes, and wrote herself a cheque for the remaining £8,000 she owed.

Sonia then convinced Dot to go and visit Charlie and the new baby for a while.

And fans were disgusted with her actions.

Sonia is a bigger scumbag then Ben Mitchell. Fact #EastEnders

Sonia is no better than those grifters to take advantage of old folks and drain their bank accounts. And shes stupid too because when the theft can be easily traced back to her. #EastEnders

Sonia you ****! It’s Dot, She would of given it to you if you had asked! Tut tut #Eastenders

Can’t believe Sonia writing out cheques behind dots back 😤 #EastEnders

I hate Sonia for what she’s done to Dot, hope she’s the one to fall of the boat 😡 #EastEnders

One fumed: "Sonia is disgusting doing that to Dot who has helped her so much and she knows what Nick was like to her. #EastEnders."

Another typed: "Sonia is a bigger scumbag than Ben Mitchell. Fact. #EastEnders."

A third wrote: "Sonia is no better than those grifters who take advantage of old folks and drain their bank accounts. And she's stupid too, because the theft can be easily traced back to her. #EastEnders."

"I hate Sonia for what she's done to Dot, hope she's the one to fall off the boat," added another, referencing the 'major character' who will die in the upcoming 35th anniversary stunt plot. 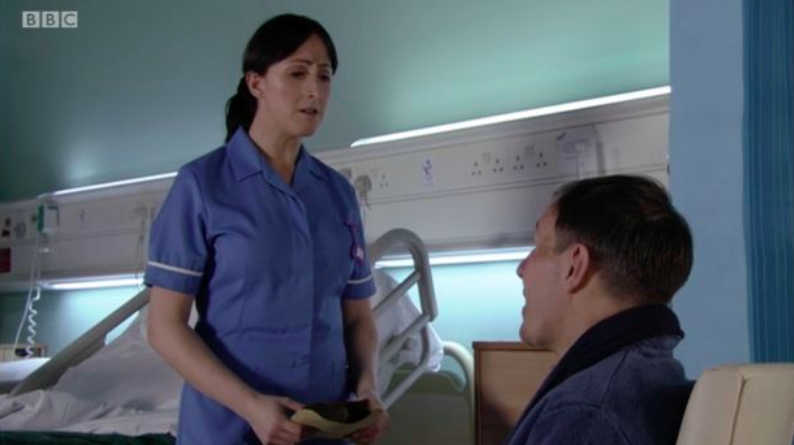 Many others were furious with Sonia for giving the game away, and making it obvious she had a connection to Martin in the first place.

After all, he only had the name 'Martin' and Sonia could easily have pretended she didn't know him!

Will Dot find out about the theft? And will she forgive Sonia when she finds out it was to protect Martin?

Do you have any sympathy for Sonia Fowler? Leave us a comment on our Facebook page @EntertainmentDailyFix and let us know what you think!