Fans of EastEnders are horrified after theories of Christmas Day were revealed online.

A fan post on Facebook claims to have revealed some huge festive spoilers - including one that Louise Mitchell will be run over by Ian Beale while fleeing from cheating Keanu. 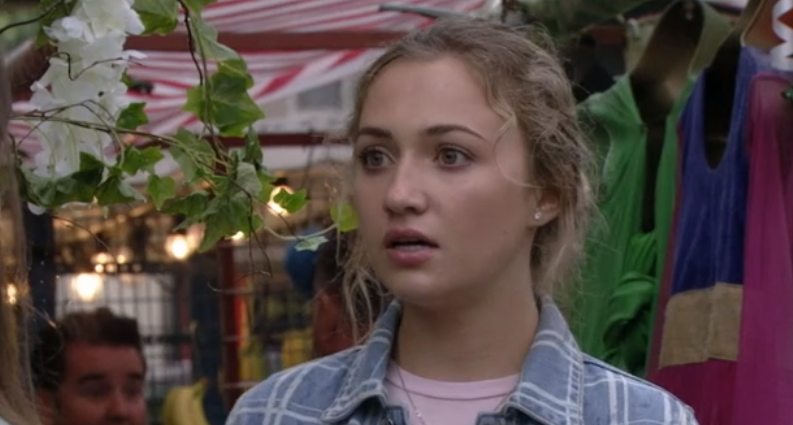 Is there devastation for Louise this Christmas? (Credit: BBC)

And in a rage, her brother Ben will order Martin Fowler to kill him, causing him to go on the run from Walford for good.

The unverified spoiler reads: "Christmas Day ends with Louise finding out about the affair and telling Keanu that he won't ever see his baby again.

"As she flees she runs right into the path of Ian Beale's car.

"Ben is convinced he pushed her [and] tells Martin he wants Keanu dead. Martin cant do it and tells Keanu to run and never come back. Martin then makes Ben believe he has killed him."

It has fans on Digital Spy soap forums panicking about what will actually happen, after actor Danny Walters announced he was quitting the soap.

One said: "It sounds good but I'll take anything seen on Facebook with a large pinch of salt. I'm still waiting for Ronnie and Roxy on the white cliffs of Dover which was also supposedly seen on Facebook." 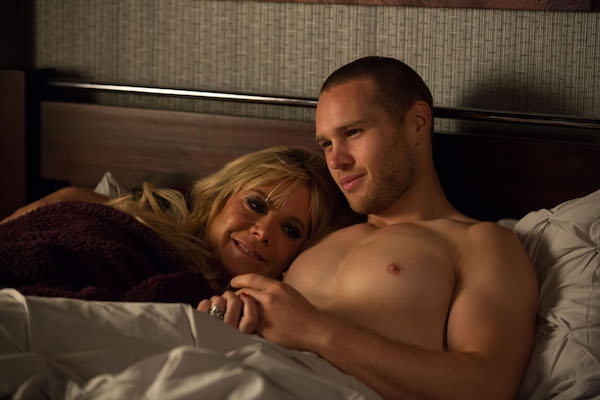 A second said: "This sounds like it could be true, but I hope it doesn't mean that it will all be just about Ben/Martin/Keanu and Linda."

A third said: "I hope its better than that. I would rather the fallout was centred on Sharon, Keanu, Phil, Louise and Lisa only.

"If this is Keanu's exit, I'm interested to see how Linda fits into the scenes they've just been filming."

The claims are completely unverified and EastEnders doesn't comment on storyline speculation.

She told The Sun: "It's going to be a massive story at Christmas. And what I like about it is all of the fall out, if I asked you to guess the fall out now, you wouldn't guess what we've got. It's going to be a big Mitchell extravaganza and all of the things that that covers but as I say, we will be pulling in some other characters into the storyline that you wouldn't expect."