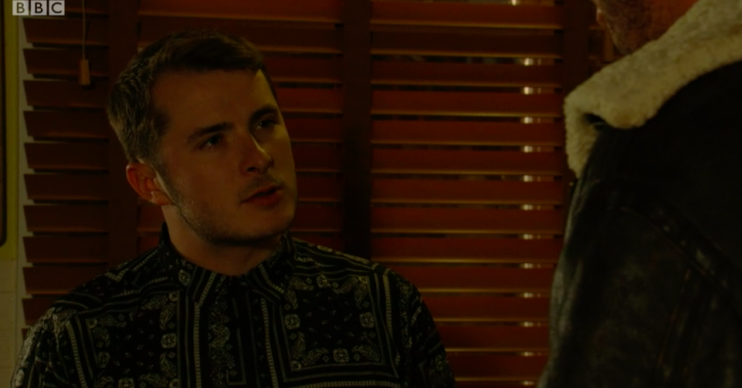 Fans of EastEnders think Ben Mitchell will be forced to kill his sister Louise to keep her quiet about Keanu Taylor’s ‘murder’.

Last night it became clear how Louise wasn’t coping with the role she played in Keanu’s ‘death’ when she confronted Martin over how he killed him.

Fans know Keanu is alive and well after faking his death with the help of Martin Fowler and Linda Carter, but the Mitchells are sure he is dead.

Louise’s breakdown in the square forced Martin to tell Ben to deal with his sister and keep her quiet, and fans now think they know how he’ll do that – by killing her.

A third said: “#Eastenders What would be funny is if Ben kills Louise to cover his (imagined) tracks then Keanu turns up at Louise’s funeral. That would be hilarious.”

It was revealed last year how actress Tilly Keeper will leave the soap after four years playing Louise.

“Her portrayal of Louise Mitchell over the past years has been a joy to watch. We wish her well in all her future endeavours.”

Tilly joined the BBC soap back in 2016, being the fourth actress to take on the role, but could she be the final actress to play her?

How do you think Louise will leave Walford? Leave us a comment on our Facebook page @EntertainmentDailyFix and let us know what you think!