And she won't be coming back alone.

Her granddaughter Dotty is with her. Die-hard fans will recall that angelic-faced Dotty was a nightmare last time she was on the Square. 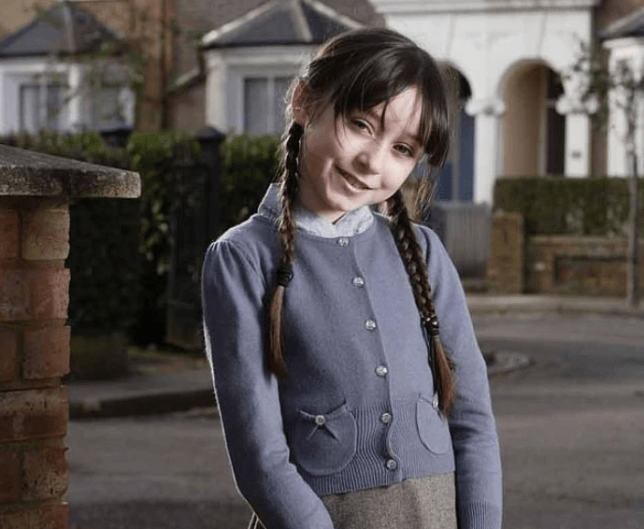 She schemed with her old man to kill her grandma, although she eventually saw the light and couldn't go through with it.

As Dot arrives home Stuart Highway is thrilled, as are Bex Fowler and Tiffany Butcher. 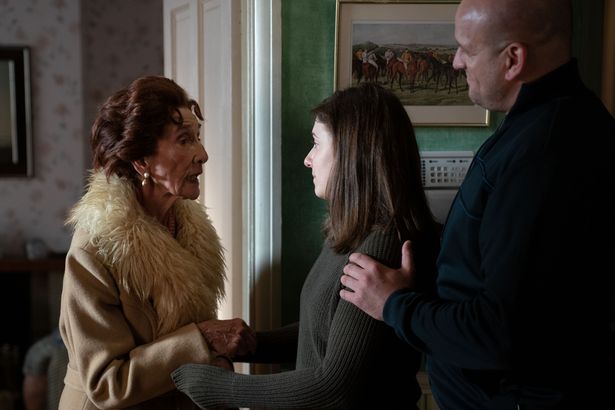 They seem less impressed with the return of Dotty.

Dotty’s blend of sass, intelligence and vulnerability ensure that Dotty will return with a bang this autumn.

And the now-teenager is soon wreaking havoc in the Square, bringing problems to his grandma's door.

A new actress, Milly Zero will be portraying her. (She was previously played by Molly Conlin.) 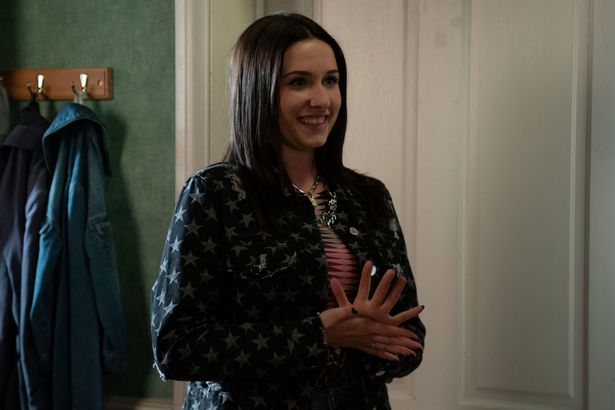 What's Dotty back for? (Credit: BBC)

Speaking about her role, Milly said: "I am honestly so excited to be playing Dotty Cotton and joining the E20 family.

"Especially playing alongside June Brown, who I have been watching on my telly since I was a young girl."

Show boss Jon Sen said: "We’re all super-excited to welcome Dotty back to the Square – sharp-witted and with an eye for human weakness, she’s not afraid to say what she thinks.

"We are also thrilled that Milly will be taking on the role – her versatility as an actress and ability to capture Dotty’s blend of sass, intelligence and vulnerability ensure that Dotty will return with a bang this autumn."

Dot and Dotty's return to Walford airs on Thursday 3 October, so not long to wait!

Are you excited for June Brown's TV return? Leave us a comment on our Facebook page @EntertainmentDailyFix and let us know.