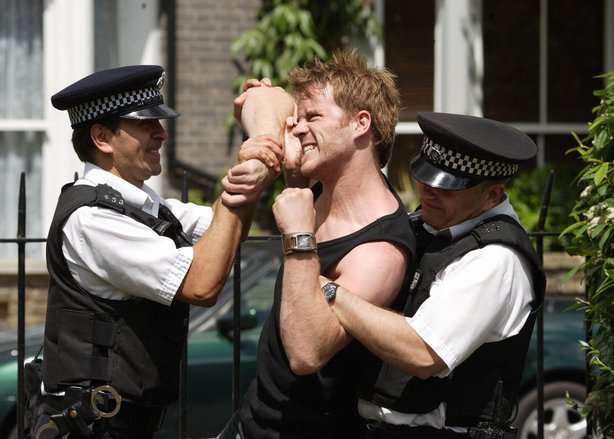 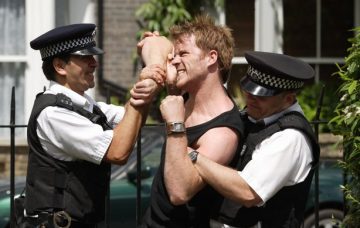 It was recently announced that Sean Slater would be returning to EastEnders after 10 years away from the soap.

Stacey Fowler’s brother is set to return this spring with Robert Kazinsky reprising his role and EastEnders producer Kate Oates may have revealed a crucial detail about the storyline.

Kate recently announced that Sean’s mother Jean Slater will be the centre of a new storyline that will see her focusing on her mental health “through her physical health”.

Speaking to Digital Spy backstage at the NTAs, Kate said “It’s a lot to do with Jean’s story. I talked before about looking at Jean’s mental health through the lens of her physical health.

“Obviously we know that Stacey has been in touch with Sean… but Jean doesn’t know that!

“Jean hasn’t seen him for 10 years, so there’s a lot of stuff to play in there as well, when Jean finds out. So that’s quite a big deal.”

Kate also teased that there are some discoveries for Sean… does he even know that Roxy is dead?

The last time we saw Sean on Albert Square, he found out that Amy wasn’t his daughter through a Christmas cracker.

After finding out the news he tried to kill himself and Roxy by driving them into the lake, but she coaxed him out onto the lake so Ronnie and Jack could get Amy out of the car.

Roxy and Sean fell through the ice and Ronnie dived in to save her sister.

When Sean emerged from the water Roxy told him to go.

Are you looking forward to Sean’s return? Leave us a comment on our Facebook page @EntertainmentDailyFix and let us know!