Danny Dyer, who plays Mick Carter in EastEnders has opened up about snobbery within showbusiness and his issues with not being properly respected as an actor.

Danny made a name for himself in films such as The Football Factory, Mean Machine and Human Traffic, before winning the role of Mick Carter in the BBC Soap. 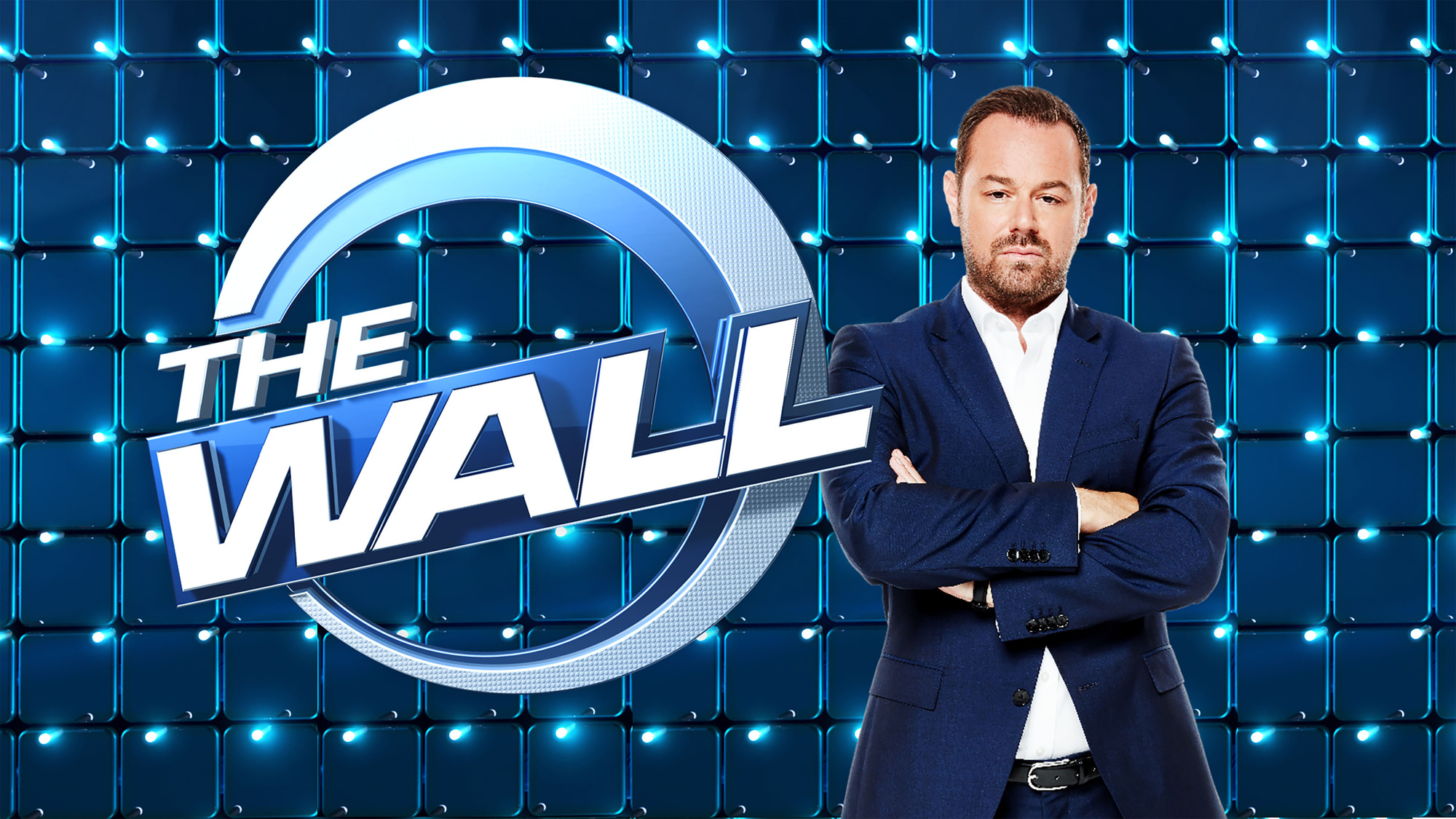 Danny has landed himself the role as host of gameshow The Wall (Credit: BBC)

Appearing on The Jonathan Ross Show this Saturday (October 5), Danny has revealed he has only recently been properly acknowledged as an actor.

Asked about winning National Television Awards and TV Choice Awards for his role as Mick, Danny told Jonathan: "It's mad because towards soap there is a bit of snobbery and I think I was part of that mob when I was making films, you think you're cool and cult.

"[But] I never really got acknowledged for being an actor until I went into a soap." 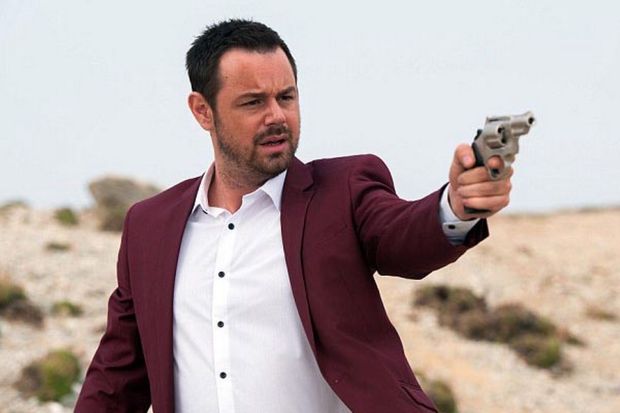 He continued: "I know there's a lot of people out there who don't get me on any level and I totally respect that, but there are people who want to vote and say 'We really like what you're doing'.

I never really got acknowledged for being an actor until I went into a soap.

The father of three also relived his emotional win at the National Television Awards, where he dropped multiple F-bombs. 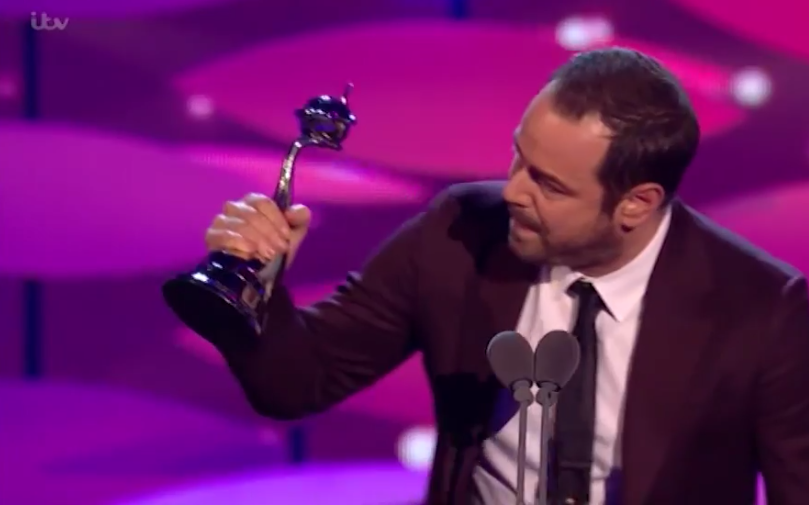 Danny said: "I did swear, but I was very emotional. I'm trying to cut down on [swearing].

"I nearly started to cry, it was an emotional thing for me, I don't know why and so I swore just to… I'm an emotional man… I tried to counter balance it and be all alpha male when really I just wanted to sob my heart out in front of 10,000 people."

The East London-born actor, 42, discussed his character Mick's storyline about anxiety, saying: "He is struggling with anxiety attacks and I think this mental health thing, it's very prominent at the moment, especially in men.

"I know as a human being we deal with anxiety, there wasn't even a word for it 15 years ago. That idea of just impending doom, you don't quite know why, so they've given Mick this storyline where he's trying to be the glue that holds everything together when actually behind-the-scenes he can't breathe properly and he thinks he's having a heart attack and it's trying to play it right.

"I've never had a panic attack in real life. I have had anxiety but to try and portray it… It's reached a lot of people." 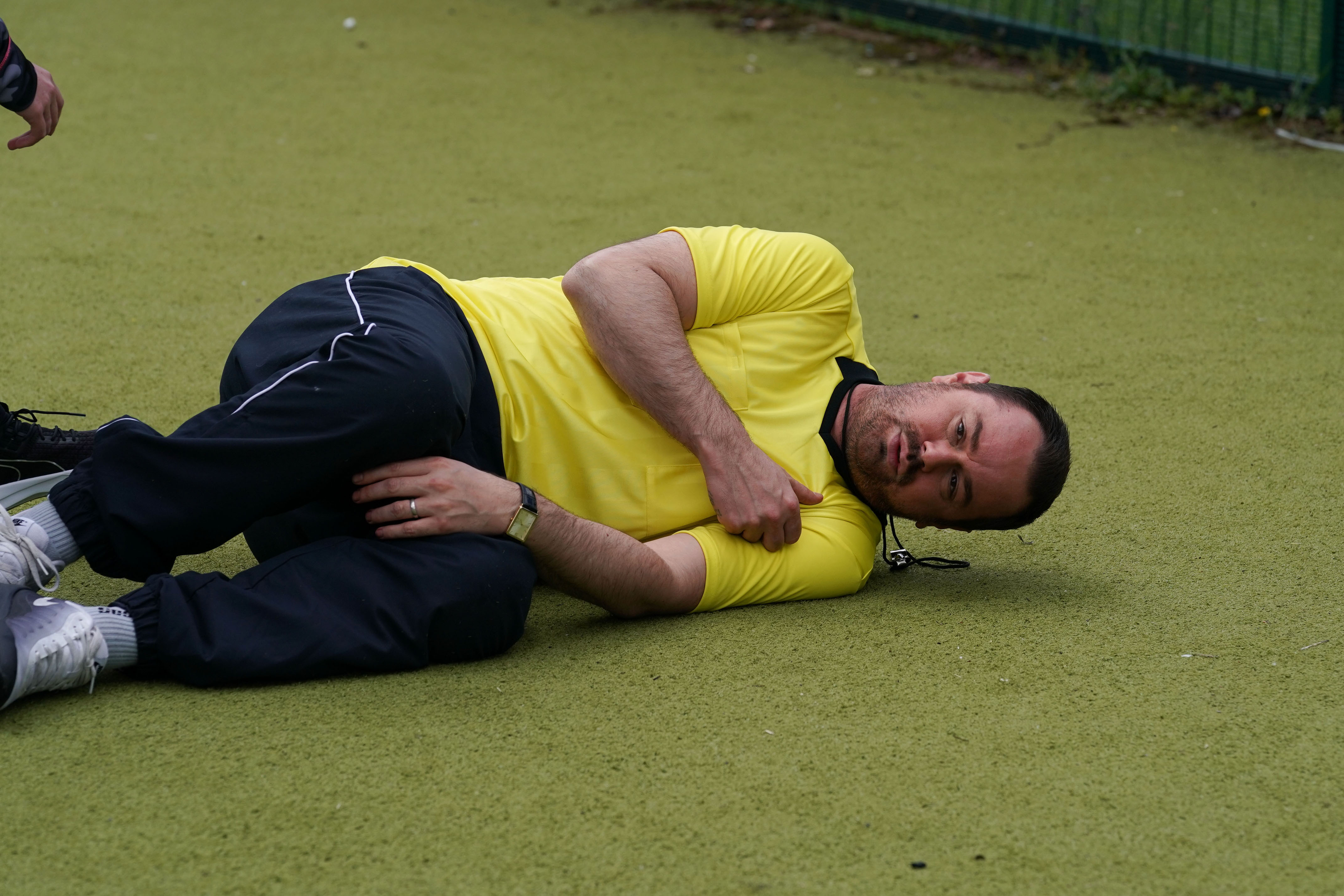 He also shared his excitement about his upcoming new role as gameshow host on The Wall, and shared his pride over his daughter Dani being "loved up to the eyeballs" with boyfriend Sammy Kimmence.

He also said he was in no hurry to have grandkids, revealing Dani "will have chavs maybe in her 30s".

Do you think soap actors deserve more respect? Leave us a comment on our Facebook page @EntertainmentDailyFix and let us know what you think!